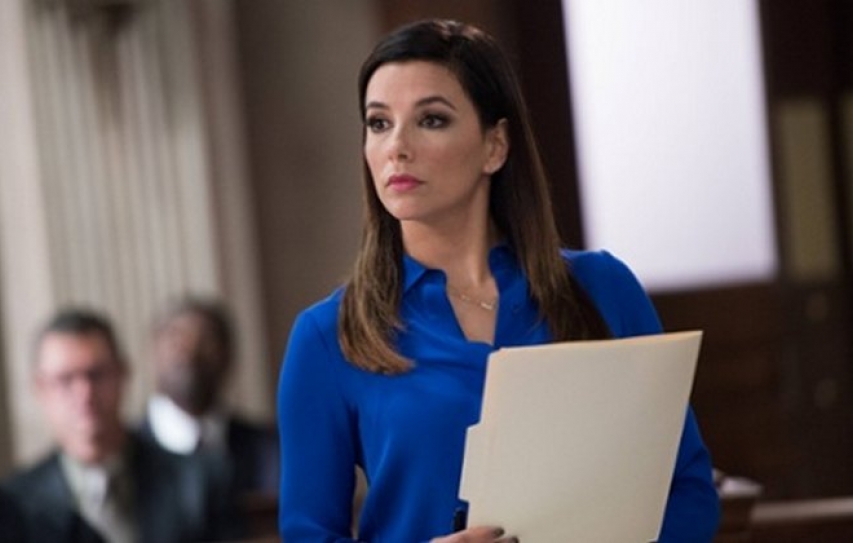 She’s sexy, she’s ambitious, she’s smart, she’s a mom…. but women are complex, and we are always underestimated’

Eva Longoria: ‘There is definitely under-representation of women in film and television’ Photograph: NBC/NBCU Photo Bank via Getty Images

Eva Longoria has criticised the television and film industries for resorting too often to stereotypes when portraying women on screen.

“People tend to put women in boxes: She’s sexy, she’s ambitious, she’s smart, she’s a mom … but women are complex, and we are always underestimated. Women are all of those things at the same time,” she said, speaking at the Web Summit conference in Dublin.

“There’s a conversation to be had on stages like this or world stages, about gender rules and women’s identity. How can we be all those things? Sheryl Sandberg’s book talks about those things – ‘Women can have it all!’ – and I’ve been told that, but women can’t have it all at the same time.”