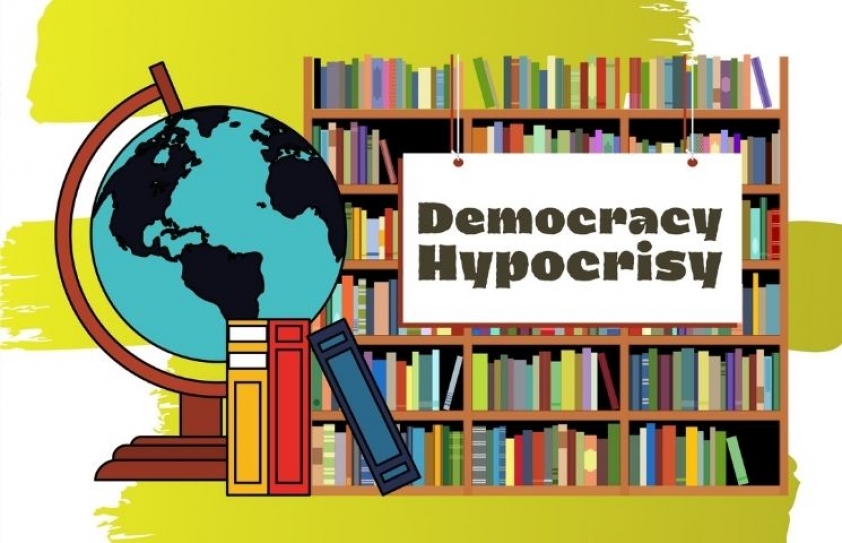 Should we not apologize for having denied MF Husain his right to freedom of speech and expression, writes Vinta Nanda

Since the present Indian government has supported France over the recent terror attacks (condemnable and unforgivable), then should it not apologize for the way in which MF Husain was hounded out of India? What if the attackers in Paris were not Muslims? Would the government still have taken the same position as it has done now? What if the cartoon that the teacher showed to students in class was that of an Indian God or Goddess instead of the Prophet? What would the government of India have said then?

Young generations don’t relate with what is happening around them today nor can they comprehend the dissonance. We should not make the mistake of thinking that they are blind to the hypocrisies practiced here. As a matter of fact, the young laugh at politics of the day. This must worry governments; whatever be the ideologies that drive them.

Never before have double standards and vested interests been so stark and visible as they are today and that is the reason why young people are disinterested in both society at large as well as politics. Gen Z as well as the Millennials know what they want (the former are digital natives and the latter digitally literate in spoken terms) and also how to get it, so for them, the older generations, except for the few that have kept up with the times, have aged beyond recognition. Leaving aside what problems the two demographic cohorts may face when they will confront the passage of time, which they inhabit - it is but obvious that they don’t relate with the social compositions of Gen X (those born between 1965 and 1995) and the baby boomers (1945 to 1965).

Almost all leaders you see across every media look tired, exhausted and confused. It’s starting to show that they are bewildered and detached from the people that they are addressing. And, the youngest of the lot in the mix look like misfits in the present political as well as business ensembles. I do wonder how Gen Alpha, which could be called Gen Tech, post-Millennials, iGeneration, and Gen Y-Fi, and also Zoomers; will perceive Gen X and Baby Boomers in the near future? Many of them will have started schooling this year, 2020, from home. I do wonder what kind of a person I would have become if when I started schooling, all I had to do was to get dressed and sit on the dining table with a screen placed in front of me? 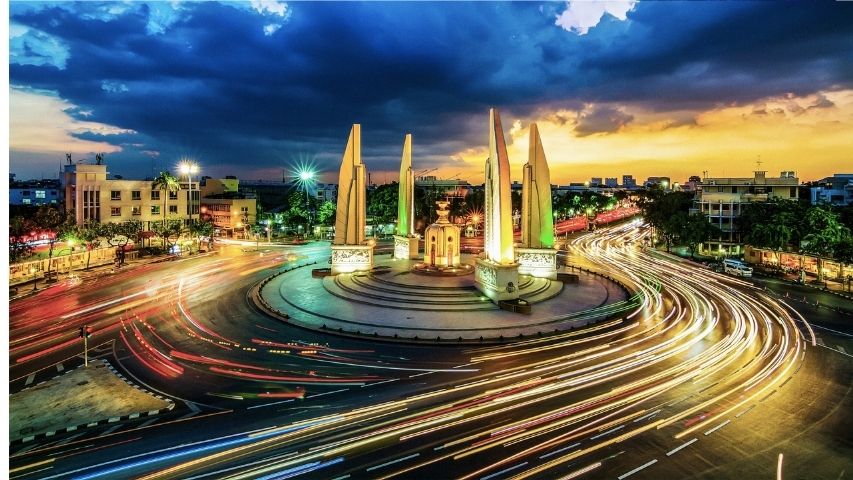 Truth be told, with technology having evolved so quickly, the most empowered youth in mankind’s history, perhaps, is the one that lives in this present. Almost all youngsters across the world - educated, privileged, entitled or for that matter not, are born gifted because they are holding the world in their palms and running their lives with their fingers. Except in a few parts of the world where some societies still live in the dark, sans connectivity, where the children can be indoctrinated to religious fundamentalism, there is nobody young, privileged or disadvantaged, who can be fooled any longer. However much media may attempt to influence Millennials and Gen Z, the alternatives are there for them to explore and their curiosity will eventually lead them to the truth. For any government therefore, to think that it can capture a collective imagination would be foolish to suppose.

Most of those above the age of forty I notice – including myself - are addicted to social media, whereas those below the age know by natural instinct how to use it to their benefit. Social Media does not enamor the young whereas it is daunting to those who are neither digital native nor digital literate. So that is precisely why the media – mostly owned, managed and guided by generations, which youth is aloof to – needs to take a pause and rethink. Its present approach is in an irreversible existential crisis. National news contradicts itself and participants across ideological divides shift positions callously. When addressing specific segments of populations – especially during elections - politicians say what works for the moment even when they had spoken something to the contrary just yesterday.

Yogi Adityanath has made Love Jihad a thing now. Irrespective of what the law of the land says about inter-religious marriages, he’s assuring his followers punishment for those who entice Hindu women – he calls them his sisters. That legally, there is no need for a person to change their religion when getting married to a person of another faith doesn’t matter to him when he speaks - the aim is to leverage the opportunity to polarize. This instance, it is the tragic murder of Nupur Tomar of Haryana who was shot dead in broad daylight by a Muslim boy. 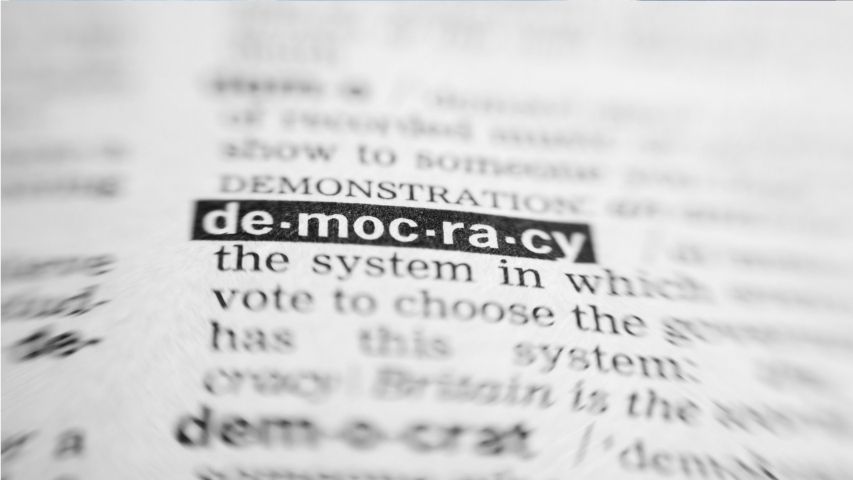 “What has happened is condemnable and terrible – there is no question, but for politicians to turn despair into an opportunity to further divide is pathetic to say the least”, says my friend’s twenty five year old son when I prod him to tell me what he thinks. Then he asks me, “If we call it Love Jihad when a Muslim boy stalks a reluctant Hindu girl, then what should we call it when a Hindu boy throws acid on the face of a girl who rejects him? What is the term to use then, when men who belong to faiths other than Islam rape and murder women simply because they are from lower castes and cannot retaliate? Should we not ask Mr Bisht what Jihad these acts would be?”

I get thinking. There is no end to the double standards because politicians fluctuate and vitiate the atmosphere at every given opportunity. It suits them to do so - spreading fear works for them and their politics because logic eludes their audiences is what they think.

How can we be selective when appropriating freedom of speech and expression in a democracy? Why are rights in actuality distributed according to the caste, community and religious beliefs of people when the constitution says otherwise? Outrage too, has become entitlements of privileged classes and they are not necessarily the rich and fortunate any longer but in fact simply those people who are a part of the majority. Hate aligns itself with society easily and permeates every section of it. It spreads fast and destroys. In fact, it erodes all the four pillars of democracy. When we condemn intolerance, we must also castigate the relentless insult heaped upon minority communities by the dominant ones and not just in India but also all over the world.

Acts of crime committed by members of minority communities are portrayed more horrifically by the media than those committed by majority populations. How can one’s abuse be freedom of speech and another’s an offence? Causticity, as a matter of fact, is the crutch for those who are bereft of the vocabulary to debate on facts. To be acrimonious and rude has been normalized on television and all other discourse.

Liberal values are about equality, tolerance and acceptance and bullying is therefore counterproductive to the ideological position of the secular person. Most liberal voices that make any sense today are shouted down and silenced - and on Indian television they are put on mute mode. Art aimed to hurt must not be equated with freedom of speech and expression either. It’s time for us to realize, especially in these terribly polarized times, that to be opprobrious is wrong, period. No way can contempt be an entitlement and neither should condescension be condoned in the name of creative expression.