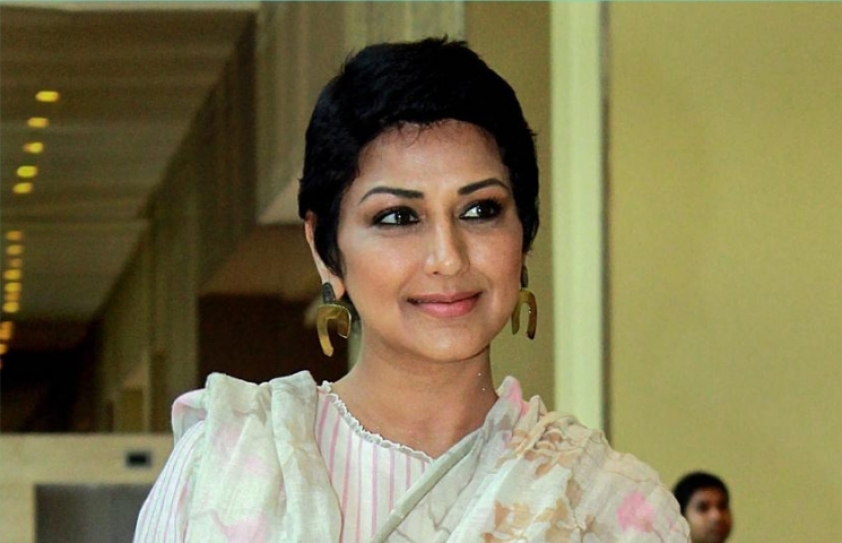 Cancer treatment is more painful than the disease: Sonali Bendre

Sonali Bendre was diagnosed with high-grade cancer last year. The nation was in deep shock when she flew to New York to undergo her treatment. She proved to be an icon of strength and fearlessness.

Sonali shared frequent updates on her treatment which left everyone in tears. Once she returned to Mumbai, she started to share her experiences of the dreadful disease. At the International Conference organised by Consortium of Accredited Health Organisation (CAHO), she said cancer treatment is more scary and painful than the disease. “Early detection is most important. Right now the disease is less scary, the treatment is actually more frightening and painful. If it were detected early, the cost of treatment would have been less. It would also have been a lesser painful treatment,” she said.

She further shared a picture on Instagram revealing the three important things she needed during the treatment. Her caption read: “Information, awareness, and action. That’s what I needed during my diagnosis, and I believe everybody should have access to. Our hospitals have critical amenities and affordable facilities needed. But not a lot of people know about it. My conversation with Dr. Puri at CAHOON 2019 revolved around this issue. Thank you for making me a part of this amazing dialogue.” 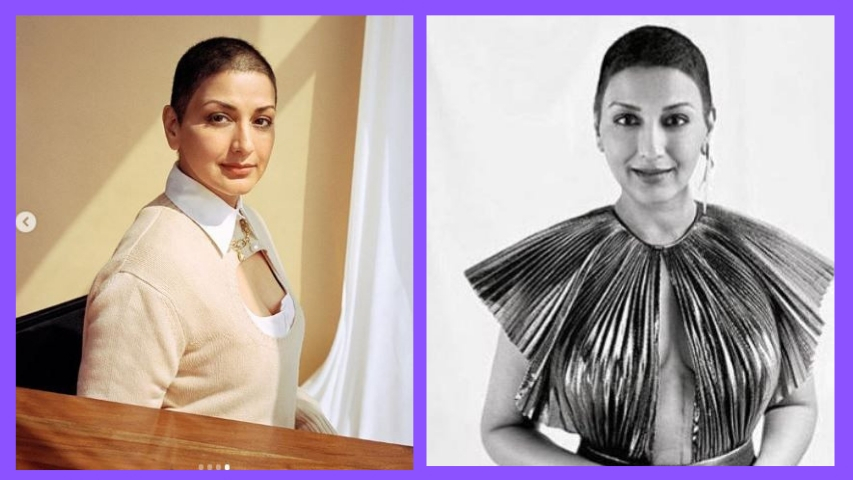 Earlier, at the India Today Conclave 2019, Sonali spoke about losing her hair and how she thought her brand was over. Sonali said, “I have endorsed every hair product in my career. Looks have been my bread, butter, and jam. Looks are important in our society. But, considering that that was the career, it has been scary. The world as I know it turned upside down or was no more there. And when I came to know that I have cancer, I got my team together and told them about it.”

She added, “I told them that I have a disease. As a brand, I endorse healthy products and a certain way of looks. I told them my brand was over. I told them that I was going for this treatment and I don’t know where this goes. They told me that we are in it with you and they have been with me wonderfully.”

The Times Now news reports that Sonali also featured in two magazines namely Vogue India and Harper’s Bazaar, where she was seen posing boldly. In one of the photos, the actress highlighted her scars and became an inspiration for her fans. She captioned her post as, “The idea was almost preposterous. An almost bald head, barely any make-up and a huge scar was not the norm for @vogue. But, I guess that’s my new normal.”

Soon after her treatment, the 44-year-old actor got to know that some of her family members had cancer. “I wish I knew about it. I wouldn't have thought this would happen to me... I felt if this was so prevalent why did I not know about it,” she said. Sonali recalled a lot of people were shocked with her cancer diagnosis.

“Lot of people said how could I get it as my lifestyle was so healthy. Even I was like ‘Why I have got it?’ Then I heard a lot of stories and realised anybody could get it,” she said.

The actor said an open discussion on cancer is very essential to foster awareness on a wider level. “Healthcare institutions like hospitals should also play an important role in initiating dialogue on diseases and ensure community participation to improve healthcare outcomes”, she said. Sonali is no wonder to be praised and appreciated for her strength and courage.