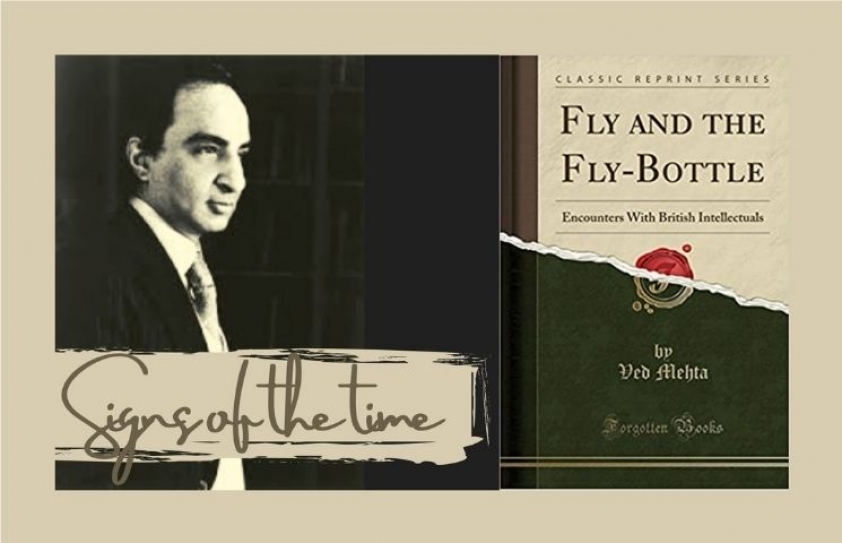 With the passing away of writer Ved Mehta, I can only say that we have lost  not just a great writer but also a man with a definite personality, writes Humra Quraishi

I had met him twice and interviewed him once around the autumn of  2009,  when he had flown down to New Delhi with his wife Linn Cary, a   descendant of the 19th century American writer James Fenimore Cooper.

He came across as not just straight forward but also bravely open with his views. And although a meningitis attack had left him visually impaired at  the age of 4, he looked so very confident and full of life. Remarkably, he didn’t let this setback of impaired vision come in the way of his writing. Author of over 30 books along with several long and short stories; not to overlook the fact that for over three decades, 1961-1994, he was a staff writer at  The New Yorker. 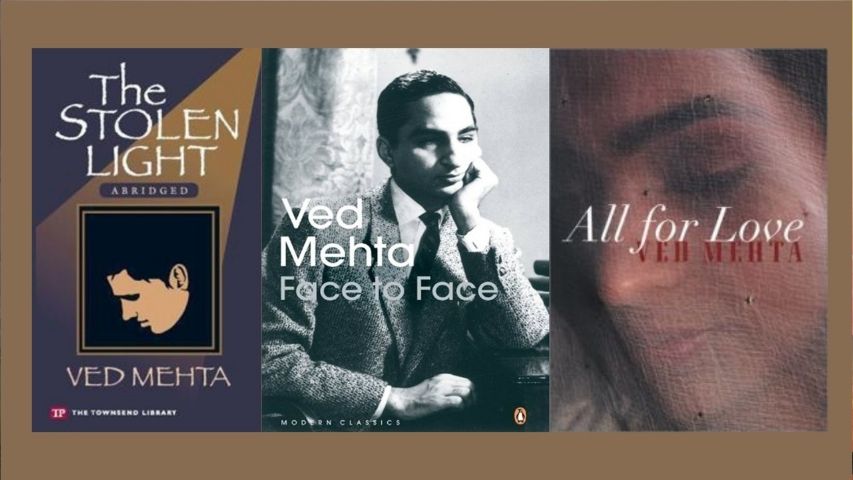 Above all else, he lived life to the fullest, giving exceptional inputs to and releasing stunning outputs from his professional life. There were ample and consistent splashes in his rather unconventional and colourful lifestyle, till of course, the time that he’d decided “to settle-down”. Marrying in 1983, at the age of 49, along the lines of Aristotle’s philosophy that for a marriage to be happy going, a man must marry a much younger woman.

During the  interview with me, he said, “I married late when I was 49 years  old. And Linn is almost twenty years younger to me. Actually Linn is a  friend’s niece and I had first met her when she was 11 years old. And years  later I met her again at a party. This time I was drunk and kissed  her. The very next morning I wrote an apology note to her and she told me that  from her side too, there were feelings involved - it is then we decided to  marry and we got married in 1983. And today, she is my one and only wife and we have two daughters.”

He had stressed on the fact that knowledge of our historical past is very significant. To quote him, “I feel our history is very important for today’s  generation. People who live without history are no better than animals -history  is  important  as  it  adds  a  dimension to life, just as children and  wife add that extra dimension to a man’s life.”

Though based in America, he was extremely critical of America’s intrusion in Afghanistan and beyond. To quote him on this, “America should get out of  Afghanistan. And Iraq was a total disaster, totally a fantasy of a kind, along the lines of what the US did in Vietnam and Korea. I’m for nonviolence and all for the policy of tolerance. And I do also believe in Aristotle’s philosophy vis-a-vis democracy: you can only have democracy if a majority of people belong to the middle class.”

Ved Mehta was also extremely apprehensive of the Right-Wing coming to power in India. He was worried that divisions and communal rifts between communities would be brought in by the Right-Wing rulers and their  policies, and that in itself would spell disasters for the masses of this country. 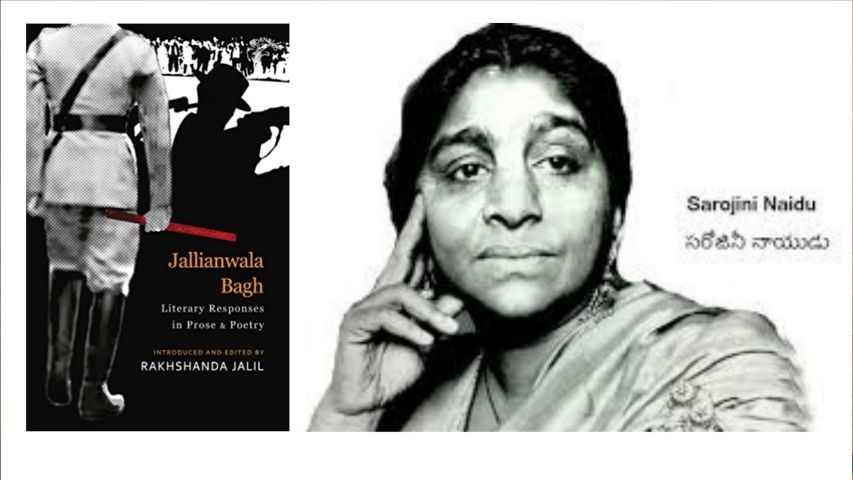 And  the 13th of January two days ago, was Lohri. The day is celebrated across the Northern belt of Punjab and Haryana to mark the lessening of the winter cold and the start of Spring. But unlike the previous years, this year there is no rejoicing, as apprehensions surmount for the farmers - their  demands and call for the roll back of the three controversial Farm Bills. There is tension in the air, as the farmers are feeling betrayed. Mind you, by their own government.

Perhaps, these lines of Sarojini Naidu would be somewhat adequate to express the sheer pain and sorrow that is spreading, not just in Punjab but much beyond. Let me hasten to add that Naidu wrote these lines in context to Jallainwala Bagh but today the situation doesn’t stand much changed. Farmers are dying, rather being forced to kill themselves, in one way or the other…

These lines written by Sarojini Naidu, tucked in the pages of the book Jallianwala  Bagh - Literary Responses in Prose & Poetry (Introduced and Edited by Rakhshanda Jalil and Published by Thornbird – An Imprint of Niyogi Books)

“How shall our love console thee, or assuage/Thy hapless woe; how shall our grief requite/The hearts that scourge thee and the hands that smite/Thy beauty with their rods of bitter rage?/Lo! Let our sorrows be  thy battle–gage/To wreck the terror of the tyrant’s might/Who mocks with ribald wrath thy tragic plight/And stains with shame thy radiant heritage!/O beautiful! O broken and betrayed!/O mournful queen! O martyred Draupadi!/Endure thou still, unconquered, undismayed!/The sacred rivers of thy stricken blood/Shall prove the five-fold stream of Freedom’s flood/To guard the watch-towers of our Liberty.”

It’s time we chant, on a daily basis, these lines of Martin Niemoller - the  German pastor who was persecuted by the  Nazis: