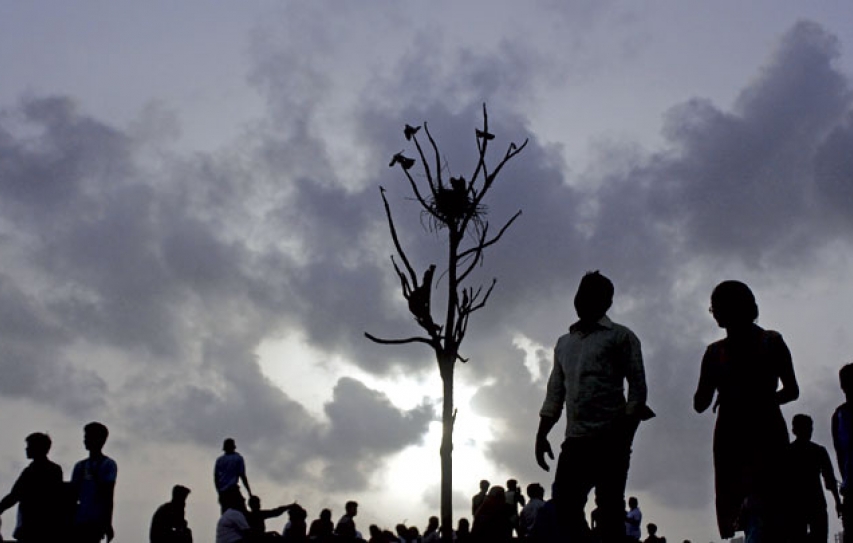 El Nino effect: Mumbai may get only 93% rainfall: Met

Authorities say the monsoon has reached the city, but the currents are weak, causing a period of inactivity; weak monsoon will, almost inevitably, lead to a rise in vegetable prices Met officials say Mumbai’s worst fears may be realised and the expected rainfall deficit is set to become a reality due to a combination of weak currents in the Arabian Sea and the El Nino effect After a couple of spells of rain, the city has only been seeing dry days. V K Rajeev, director, Indian Meteorological Department (IMD), said, “The monsoons have already reached the city, but the weak currents have caused monsoon cells to become inactive. It might take a couple of days before the cells become active and it starts to rain.” Monsoon cells help circulate moisture and cause rain. Rajeev predicted 93% rainfall. “While the duration of rainfall won’t be affected, we might witness the El Nino effect,” he said. El Niño is a condition in which sea temperatures over the Pacific coast of South America get increasingly warm, impacting weather phenomena around the globe The phenomenon occurs every five years on an average, and has been seen to affect rainfall in India. It is understood to have caused the drought in 2009. According to Met authorities, there is a 70% chance of El Niño adversely affecting rainfall. With a weak monsoon, prices of vegetables may also rise, as the produce will be affected.