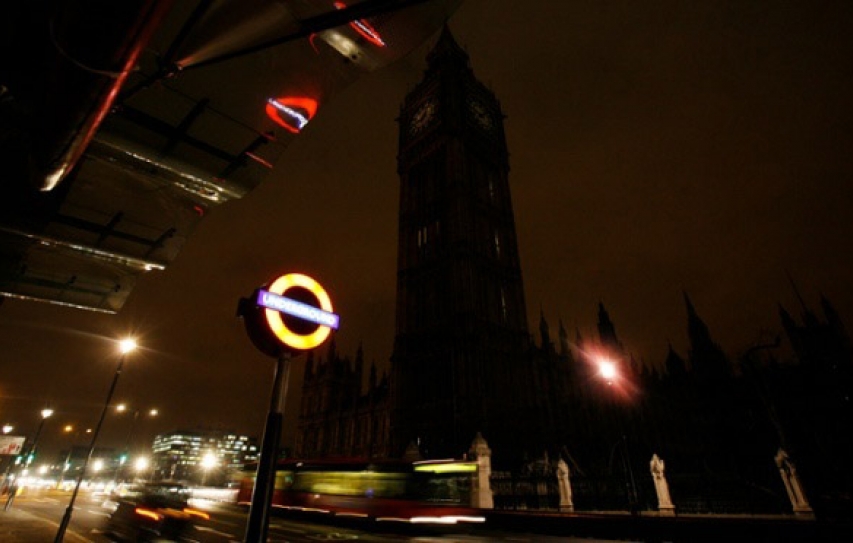 Earth Hour: Millions Will Switch Off Lights Around The World For Climate Action

Annual switching off ?lights in homes, businesses and landmarks holds extra significance ahead of this year?s climate talks in Paris, says the UN secretary general, Ban Ki-moon The UN secretary general, Ban Ki-moon, has said hundreds of millions of Earth hour participants around the world will demand a strong global climate agreement by switching off their lights for an hour on Saturday night. Many of the world?s brightest lights will go dark at 8:30pm (GMT) as Earth hour marks its ninth year. In a video address, Ban said the symbolic switching-off held more significance than ever, just nine months before a pivotal UN meeting on the climate crisis in Paris. ?Climate change is a people problem. People cause climate change and people suffer from climate change. People can also solve climate change. This December in Paris, the United Nations is bringing nations together to agree a new, universal and meaningful climate agreement. It will be the culmination of a year of action on sustainable development,? said Ban.