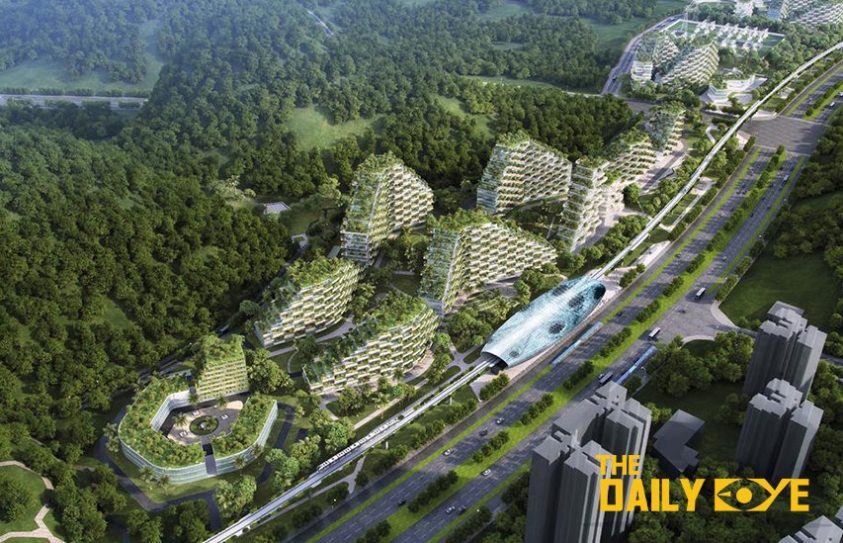 Moving away from Concrete Jungles to Vertical Forests

The rising heat, melting polar caps, global warming and greenhouse effect are just a few of the grave dangers our planet is facing and it majorly boils down to deforestation and cutting down trees to create a concrete world.

Renowned architect Stefano Boeri is one of the very few who realize the danger and are taking steps to change that. He is most known for Bosco Verticale (Vertical Forest) which is a model for sustainable residential buildings. A project for metropolitan reforestation that regenerates the environment and the urban biodiversity without expanding the city upon the territory. 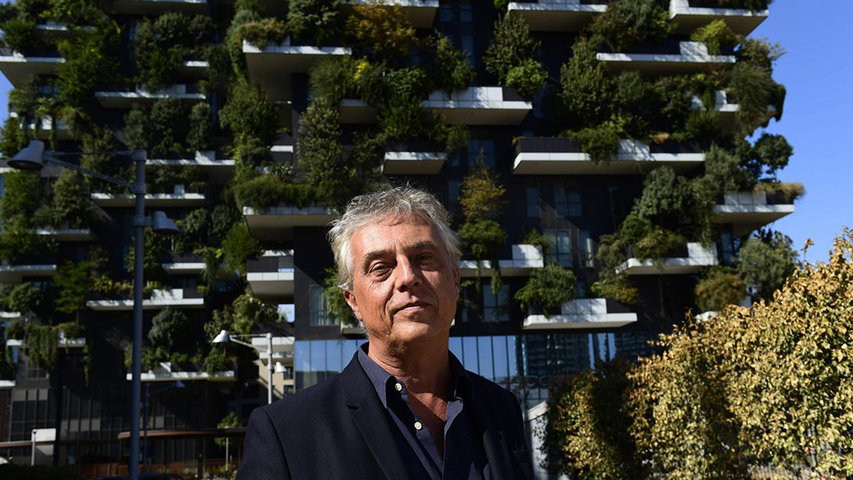 Vertical Forest is a model of vertical densification of nature within the city. The first unit of Vertical Forest is formed by two residential towers, 119 and 87 meters high, realized in the center of Milan Isola neighbourhood, that will host 900 trees and over 2000 plants from a wide range of floral species distributed in relation to the façade position towards the sun.

The project, inaugurated in October 2104, was awarded the 2014 International Highrise Award and the 2015 CTBUH Award, as Best Tall Building Worldwide sponsored by the Council for Tall Building and Urban Habitat and the Illinois Institute of Technology. The project was developed and followed by ex-firm partners Gianandrea Barreca and Giovanni La Varra.

After this first sustainable model of housing, the studio also won a competition, in Lausanne, Switzerland, to further develop this model and build a new 117 meters tall residential tower, which will host more than 100 cedar trees and will be covered by shrubs and plants over an area of 3.000 sqm.

According to Boeri, “75% of the CO2 [carbon dioxide] present in our atmosphere is produced by cities. And 35% to 40% of that CO2 is absorbed daily by forests.” The goal is to match our carbon footprint with a corresponding carbon-combating footprint to ensure, against all odds, they are the same size. If we manage that, then we may actually cancel out the deleterious effects of pollution.

Boeri realized the solution lay in fusing plants and architecture, maximizing biodiversity by blurring the line between exterior and interior space.

“In China,” Boeri explains, “every year, something like 50 million people are abandoning the countryside, increasing the dimension of the cities until they form this sort of monster, this concentration of millions and millions of people. So our alternative was: Let’s imagine a system of smaller cities. And green. Totally green.”

The Chinese government has assented the ambitious Liuzhou Forest City in the Guangxi province of southern China. Liuzhou Forest City will contain all of the essential typologies of the modern city – offices, houses, hotels, hospitals and schools – housed within a 175-hectare site near the Liujiang River. Employing the firm’s signature vertical forest system, the facades of each building will be covered in plant life, with a total 40,000 trees and nearly 1 million plants from over 100 species specified.

This implementation of greenery will benefit both residents and the environment, acting as passive cooling systems for interior spaces, noise barriers to shield the city from the nearby highway and a micro-habitat supporting the region’s lush biodiversity of organisms including plants, birds, insects and small animals. The system will also improve the air quality of the area, as it is estimated to absorb 10,000 tons of CO2 and 57 tons of pollutants per year, in turn producing approximately 900 tons of oxygen.

The firm is planning on translating the model to cities all over the world, in particular in other Chinese cities such as Shijiazhuang, Guizhou, Shanghai and Chongqing.