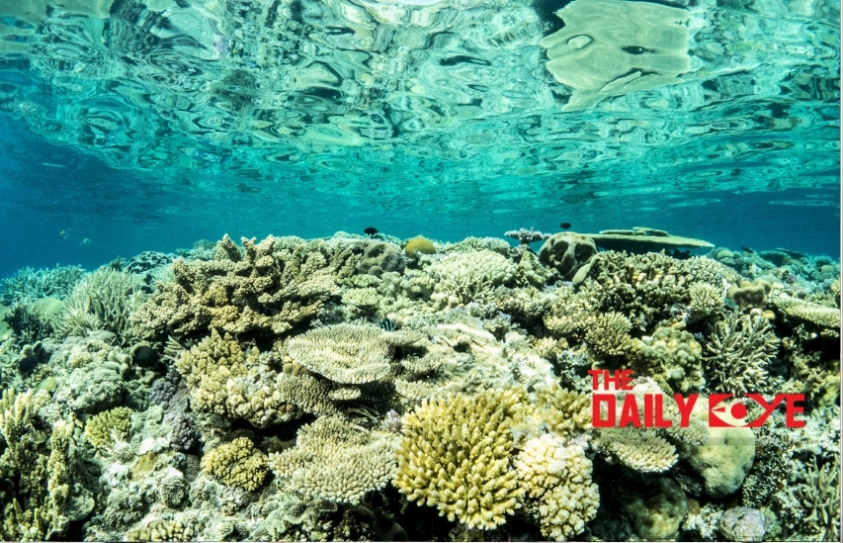 Australia’s Great Barrier Reef, which houses a range of diverse species, are struggling to survive due to the scorching heat and rapid increment in temperatures. Global warming continues to be a persistent environmental issue. Water pollution and overfishing are stressing the reef, and warming ocean temperatures are starving the coral of the algae on which it feeds. That can cause bleaching, which turns the coral a ghostly white and makes it more likely to die.

This turned into a global issue after the coral bleaching events which took place in 2016 and 2017, wherein 50% of the corals had been wiped out. If the temperature continues to rise, 90% of the world’s coral reefs would be lost by the year 2050. 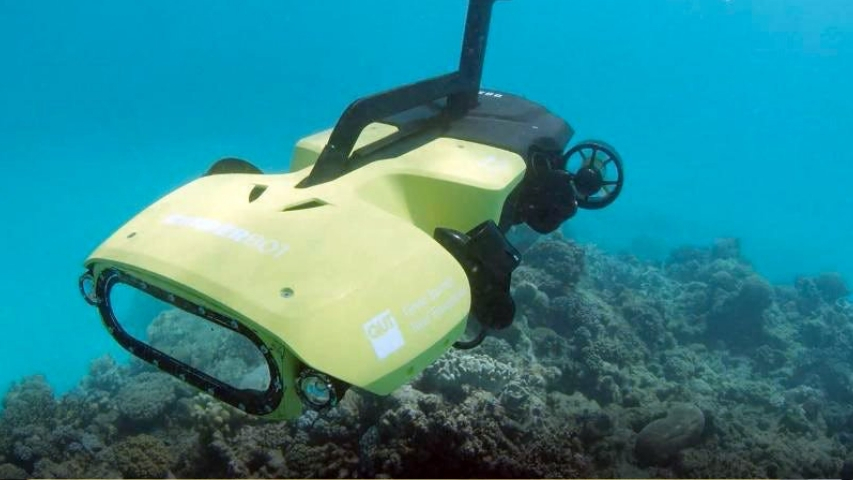 The coral reefs play a crucial role in the ecosystem and economy and are home to approximately 25 % of all marine plants and animals, according to the National Oceanic and Atmospheric Administration. Two-thirds of Australia’s Great Barrier Reef underwent bleaching, in which corals expel the symbiotic algae that live in their tissue. Climate change guarantees the coral reefs extinction in the next 150 years.

Given the threats of destruction and pollution to the marine environment, artificial means may be the only way to preserve the deteriorating ecosystem. Hence, a new robot known as the LarvalBot, a semi-autonomous underwater robot was designed by robotics professors at the Queensland University of Technology and Southern Cross University was introduced. The LarvalBot made its debut and was used to deliver coral babies to these bleached reefs to ensure a longer lasting and functioning ecosystem. In its trial run, the briefcase sized submersible dispersed 100,000 baby specimens derived from corals that survived the bleaching event of 2016-17.

The LarvalBot is the predecessor to another robot, known as the RangerBot, designed by robotics and engineering professor Matthew Dunbabin of the Queensland University of Technology. This robot was programmed to kill a coral-eating species of starfish.

A recent UN report maintains that the reefs could “cease to exist as functioning coral reef ecosystems by the end of this century” unless steps are taken to protect them.

The LarvalBot developers hope to construct 2-3 similar robots which are set to operate on a much larger scale in order to cover more ground whilst restoring the damaged corals. These newly designed robots aim to repopulate the reefs by dispersing 200,000 and 1.2 million larvae apiece and seed the reefs at a rate of 1500 square meters per hour. With the help of these machines, the spreading of these seeds will be enhanced up to a 100 times of what can be achieved naturally.

However, the effectiveness of these machines is being questioned due to the root problem of global warming not being addressed. Furthermore, scientists are unsure about the outcome of this experiment as we cannot see the results for at least six to nine months. At present, the reef is being monitored and we should know in the next couple of years whether the LarvalBot is enhancing the coral reefs tolerance for restoration.