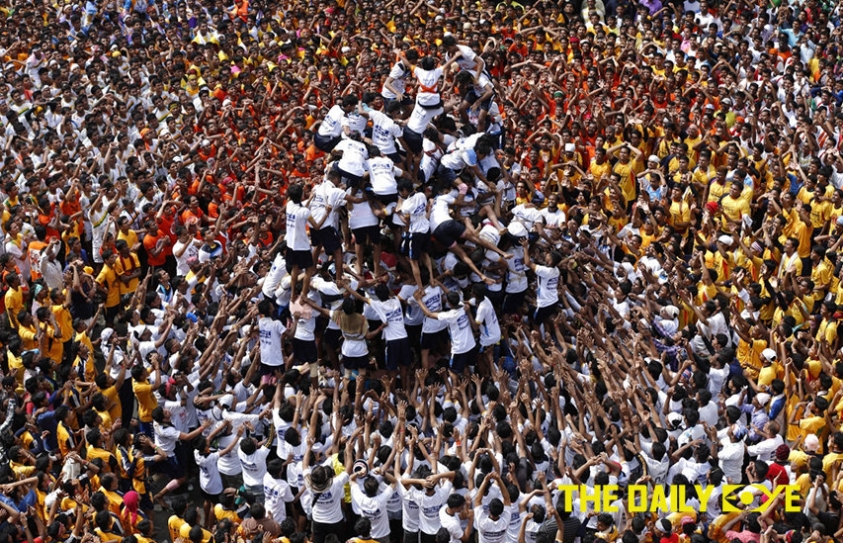 India is a colourful nation, with a variety of rituals and celebrations spread across the land. Every month has some or the other ‘auspicious’ day, that has evolved to being hailed in as a festival. Our calendars are dotted throughout the year with celebrations that mark various dates of importance, and become a chance for the community to gather together and enjoy.

This month we gear up for one of the most popular festivals- Janmashtami. Janmashtami falls on the 14th of August according to the Gregorian calendar this year, and is said to mark the day that Lord Krishna, the eight avatar of Vishnu, was born.

The story behind Lord Krishna’s birth is one of the most popular fables in the country, and is recited on Janmashtami in temples across the country.  Legend has it that Lord Krishna was born with a purpose to vanquish evil from the earth. Krishna was born to Devaki and Vasudeva, on the eighth day of the month of Shravan according to the Hindu calendar. Devaki was the sister of King Kansa, a tyrannical ruler who was king of Mathura. It had been prophesied that Devaki’s son would bring about an end to the reign of Kansa. Fearing this, Kansa had Devaki and Vasudeva imprisoned in a dungeon. 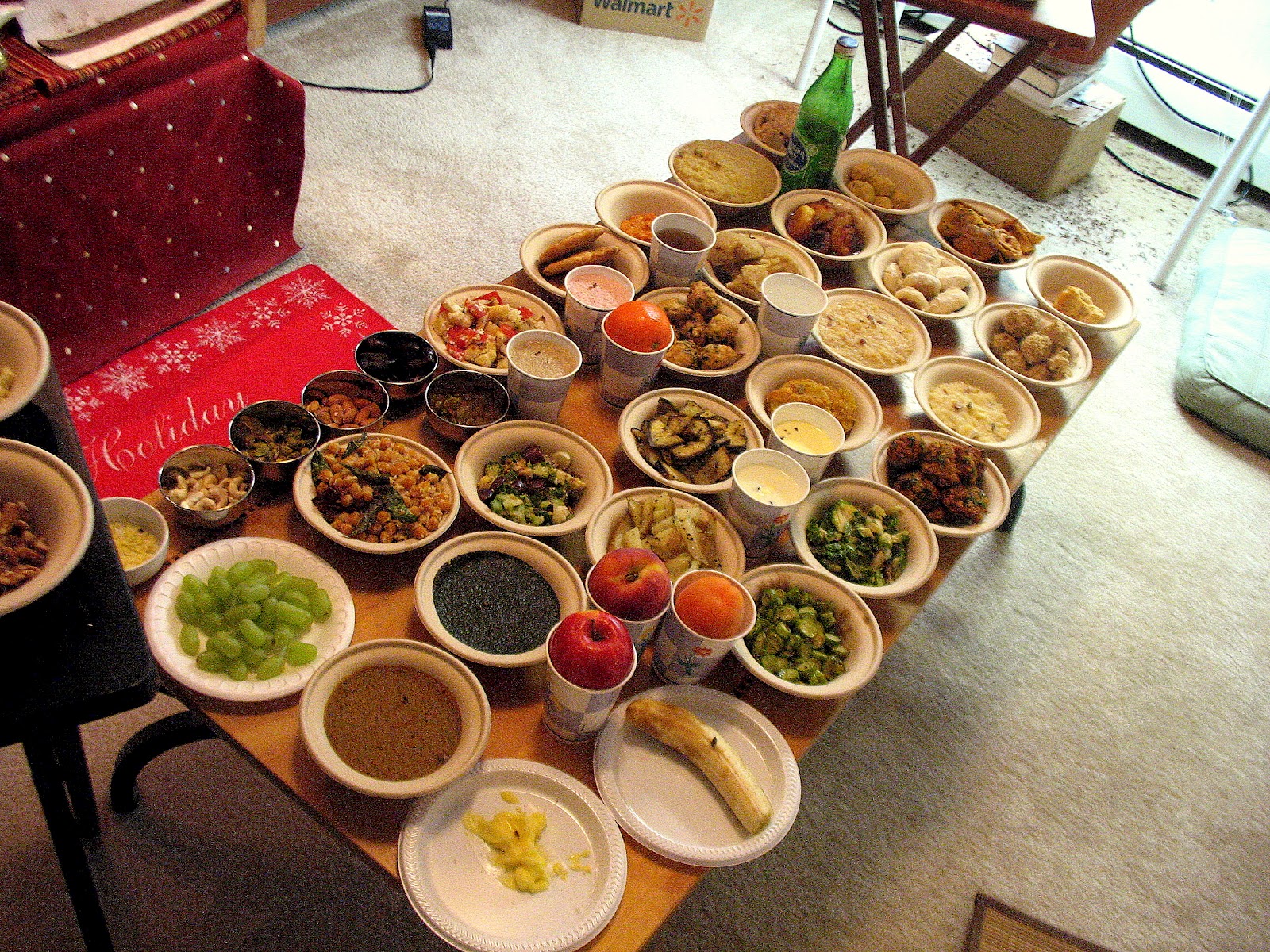 Devaki bore seven children during her years of confinement, and Kansa murdered each of her progeny as soon as they were born.  When the eighth child was born, divine intervention saved the day. In the dark and stormy night, and the guards of the palace fell asleep to let Vasudeva sneak out of the jail with his child safely to his friend Nanda’s home, making sure he grew up. Krishna grew up in Vrindavan as a child of Nanda and Yashodha. On finding out about his birth mother and father, he sought Kansa out and defeated him with the help of his brother Balaram, restoring peace to the kingdom of Mathura.

Perhaps no other deity is as widely worshipped and adored as Krishna is. His stories are legends, from the days of his childhood, to the wisdom that he imparted to Arjuna, Krishna has always been India’s favourite natkhat lad. It is no surprise then, that his birthday is celebrated with as much pomp and fare as Janmashtami is. 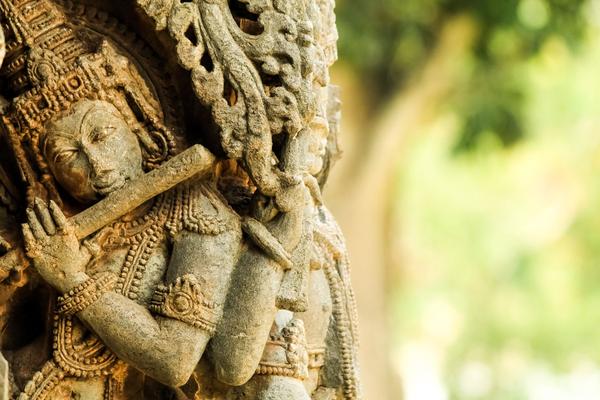 Many devotees of the God maintain a fast on the day, breaking it only once the Ashtami tithi is over. Milk and ghee are offered as bhog to the God, and the devotees avoid the consumption of grains, sustaining themselves on fruit and water all day (phalahaar).  The following day, chappan bhog, a collection of 56 food items, is offered to the idol, and later distributed among all devotees. Nightfall sees people gather in temples to sing bhajans, and recite tales of Krishna’s life, keeping alive in their stories, the traditions of our forefathers.