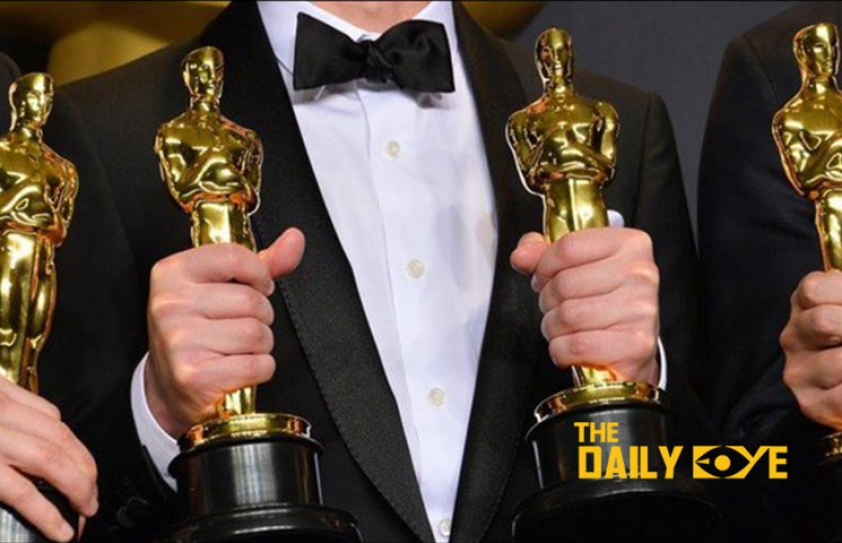 The Dark Knight is a phenomenal film and will always remain my favourite. Released in January 2009, the film is Christopher Nolan's most critically acclaimed and sits on number 4, just below Shawshank Redemption and The Godfather (parts 1 and 2) on the IMDb top 250 list. The film also went on to earn more than $1 billion on the box office. Amongst all list of achievements, the film could not land the deserving any of the Oscars' five coveted Best Picture awards (it did win the Best Supporting Actor and Best Sound Editing Award). Even if it didn't win an Oscar for the Best Picture or Best Director category, Dark Knight was undoubtedly the most popular film of the year. But this isn't a Dark Knight appreciation post. 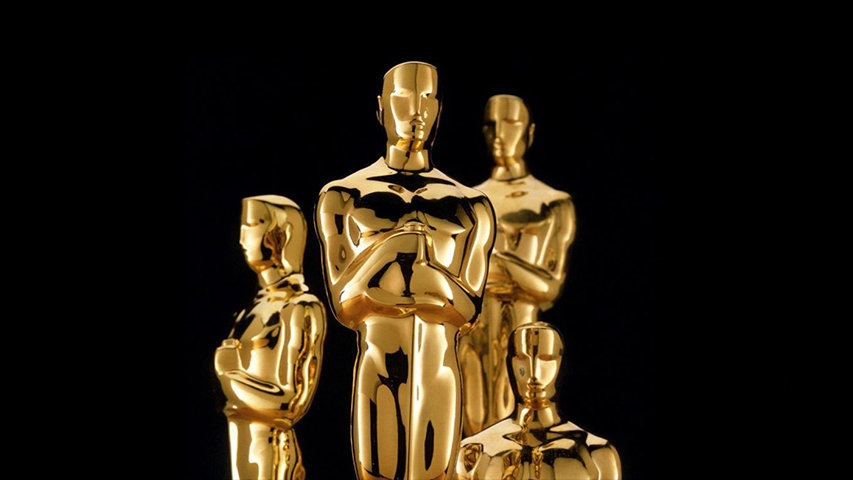 Since then, high-ranking members of the Academy, award prognosticators and audience members who sit through three and a half hours of the Oscars each year wondering if they’ve heard of Darkest Hour or not have wondered if another populist favourite could rise to the top and nab Hollywood’s most desirable prize, as if validation were necessary for a movie that everyone on the planet already saw. The conversation happens every year, from one direction or another: Why wasn’t [name of top box-office winner of the year] nominated when it was just as good as [quality film released between September and December]

Polygon writes, "despite movies like Avatar, District 9, Inception, Toy Story 3, Django Unchained, Life of Pi, Gravity, Mad Max: Fury Road, The Martian, Arrival and Get Out representing audience-friendly genre entertainment in the last decade of Best Picture nominees, the pressure to include crowd-pleasing hits rises in anticipation in advance of the annual Oscar telecast, which year to year sees a drop in ratings. Perhaps kowtowing to fans of comic-book cinema and Dwayne “The Rock” Johnson vehicles be the antidote?"

The Academy of Motion Pictures Arts and Sciences thinks so. A new memo from the Oscars-running organization spells out the latest changes to the ceremony, which will go into effect for the 91st Academy Awards next February. The major tweak, the addition of a new category aimed at “popular” movies, turns the prestigious event into something closer to the MTV Movie Awards. As detailed in The Hollywood Reporter:

The biggest change is the addition of a new category is the Outstanding Achievement in Popular Film. What that means is left ambiguous.

The popular film category’s eligibility requirements have yet to be determined, but many speculate that it will be comparable to a “People’s Choice” award, and will give movies that might not otherwise be nominated for an Oscar a presence at the ceremony. Inversely, it gives The Academy a “Popcorn Oscar” to pass out rather than considering those films for a more traditional award, reports Time.

New category at the Oscars - Most popular movie