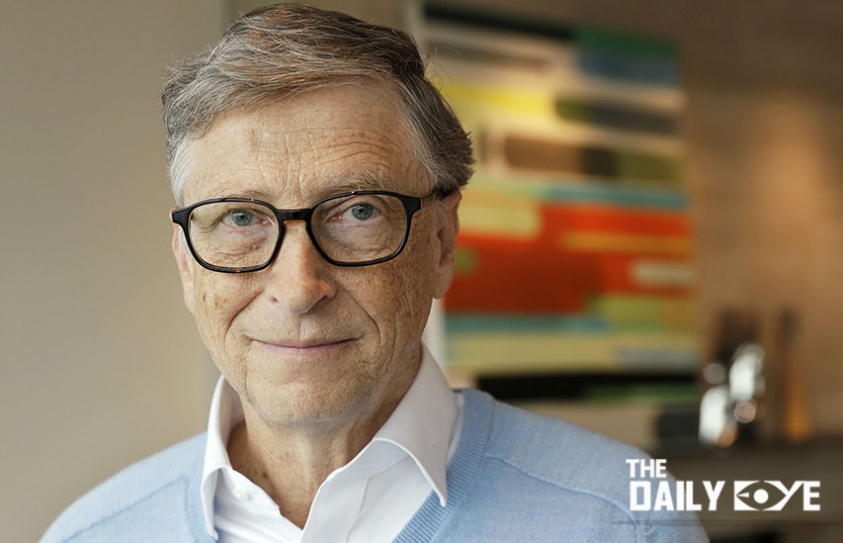 Billionaire Philanthropist is just one of many ways to describe the beloved Bill Gates. Bill Gates is on a mission to make this world a better place to live in. One agenda is to eradicate extreme poverty, but he's not going to do it by focusing on the ‘developing’ world anymore.

He suggests everyone to read a book which he came across recently. Factfulness written by his good friend and Swedish statistician Hans Rosling. Rosling died of pancreatic cancer last year, but his book is out the post-mortem after his son and daughter-in-law finished the final pages for him. 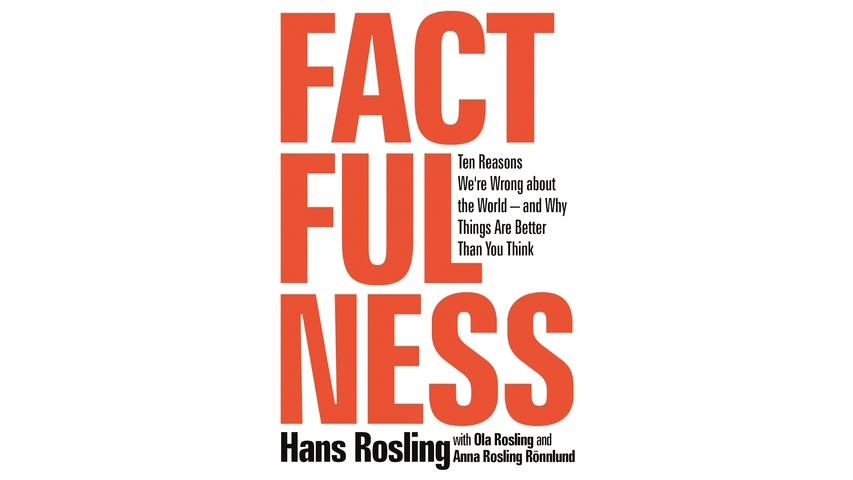 The book is "one of the most educational books I've ever read," he wrote in his latest blog post. According to Rosling, things aren't that bad statistically. He believes we rely too much on a set of emotion-fuelled ‘instincts’ to frame the state of the world. Therefore, creating a gloomier picture than what the reality is. He wants to change this mentality. One of the biggest ways he hopes to do this is by replacing the binary framework of one ‘developing’ world pitted against another ‘developed’ world.

His idea (which is also backed up by the World Bank) is to think of world income levels in four distinct brackets. 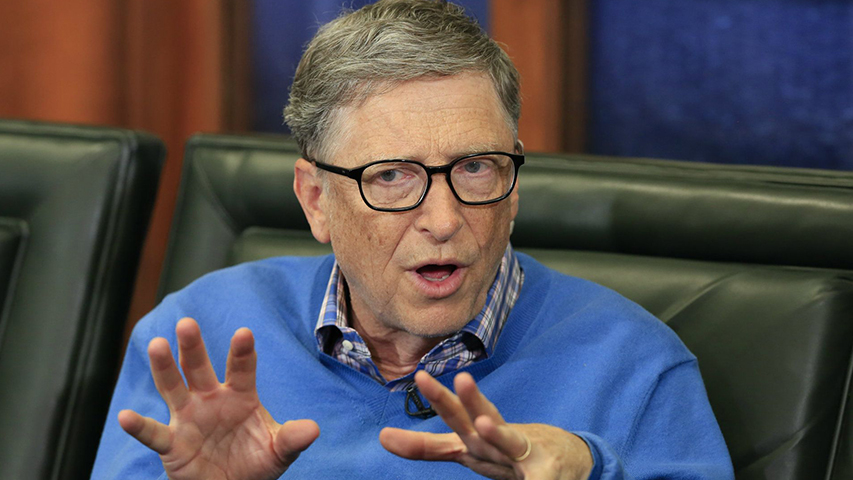 Level 1: People live on less than $2 a day. Rosling estimates that one billion people are living at or below this threshold. They get around on their own two barefoot feet, cook over an open flame like a cookfire, fetch water in a bucket, and sleep on the ground.

Some people living in countries like Nepal, Madagascar, and Lesotho all fall into this income category. Lesotho, Rosling says, has the lowest life expectancy of any country in the world.

Level 2: People get by on between $2 and $8 a day. This is the income group where the majority of the world's people live. They might have some possessions like a bicycle, a mattress, or a gas canister for cooking at home.

Countries like India, Bangladesh, China, Zambia and Nigeria all have people living in this income level, but of course many Chinese and Indians have much higher incomes, especially if they live in big cities.

Level 3: People in level 3 live on anywhere from $8 a day to $32. This is the second most populous category, after level 2. They have running water, might own a motorbike or car, and their meals are a rich and colourful mix of foods from day to day. They also probably have electricity and a fridge, which makes things like studying and eating enough varied nutrients easier.

Egypt, Palestine, the Philippines and Rwanda all have citizens living on this level. They might have enough money to take small vacations, and their children are generally free to finish high school because they don't have to drop out early to make money for their family.

Level 4: They make $32 a day or more. Like level 1, roughly one billion of the world's people live on this level. They have things like running water (both hot and cold) at home, a vehicle in the driveway, and plenty of nutrients on their plate. They've also likely had the chance to finish twelve years of school or more.

Just about anyone living in the US, Mexico, South Africa, Sweden or South Korea is going to fall into this income category. It includes essentially all of what people think of as the "developed" world but accounts for roughly one-seventh of the global population.

Rosling also cautions everyone that "levelling up'" isn't always a good thing. Just because someone's not living on the tippy-top Level 4 doesn't mean they're living an unfulfilling, deprived life.