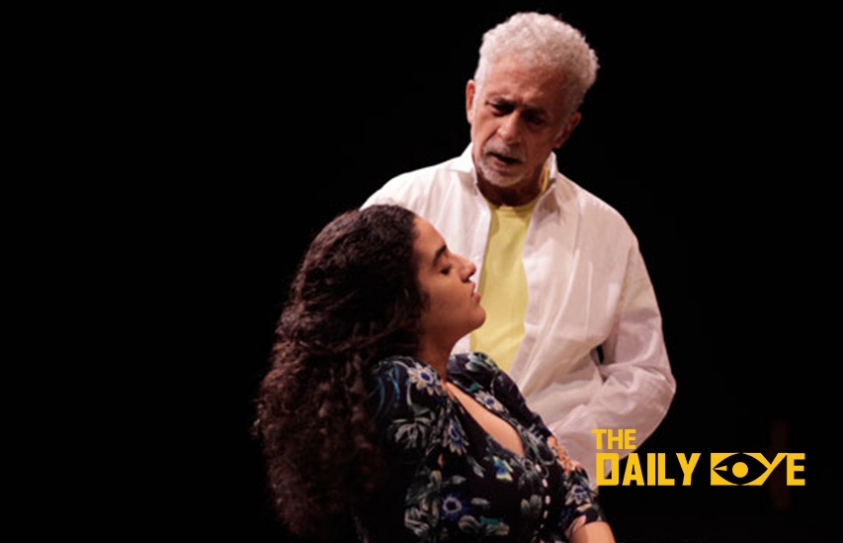 Florian Zeller is a popular French playwright, whose works have been translated into English by Christopher Hampton (who also translated Yasmina Reza’s plays). The Truth is about two couples caught in such a web of lies, that it is difficult to gauge whether the honest admission of guilt and deception sets them free or pushes them into further tangles. 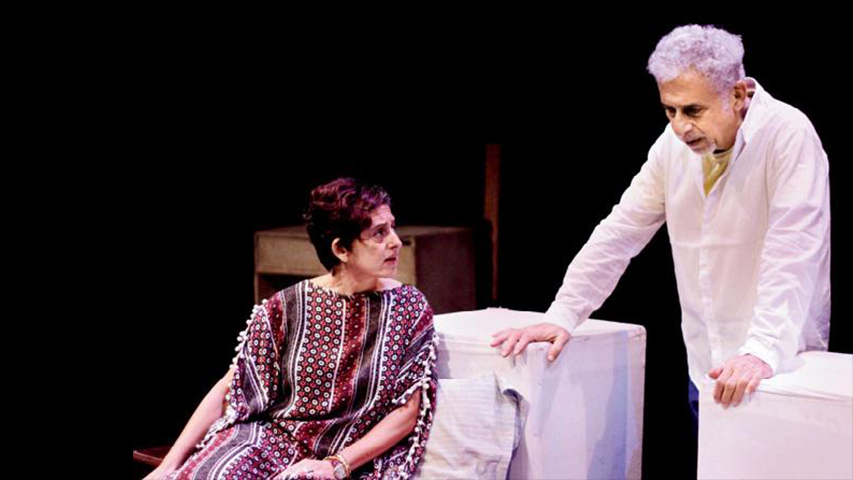 Avantika Akerkar and Shah in The Truth (Mid-Day)

After the emotional wringer that The Father was, Naseeruddin Shah must have decided to have some fun, which is probably why he picked up The Truth, a light but sharp piece about infidelity, just short of being a Ray Cooney farce, by its intelligent structure, and proximity, in spirit, to plays like Dangerous Liaisons and Betrayal. He has also co-directed it with Ratna Pathak Shah, who is double cast in the role of his wife. 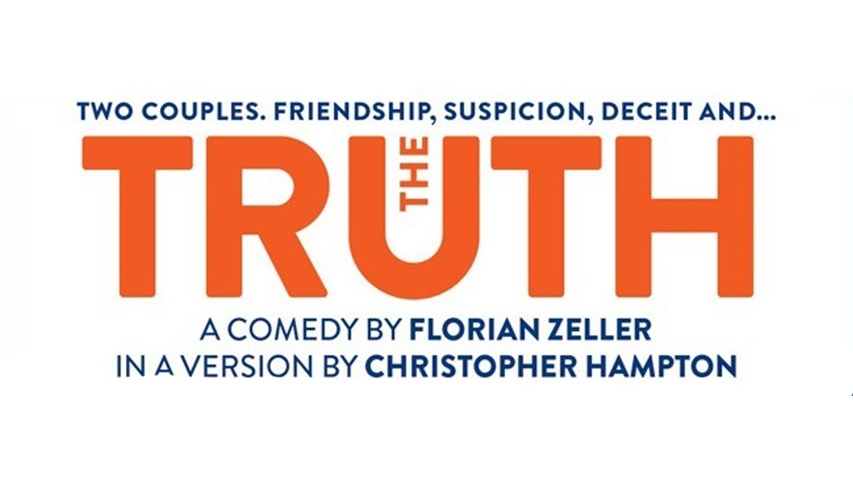 Only the French could take adultery with such a sophisticated shrug of the shoulders - KC (Shah) is having an affair with his best friend Zed’s (Gaurav Sharma) wife Lovelin (Meher Mistry).  They meet in hotel rooms between work-related meetings, a sordid situation that has started to grate on her. After one such tryst, KC’s lies start to unravel, when he gets home to find that his wife Avan (Avantika Akerkar) ran into the man he was supposed to be meeting with. KC covers up that lie by saying he was with his best friend, only to be informed that Zed had been unable to reach KC, so had called home on the landline.

KC puts on an air of injured innocence – the ‘do you trust me?’ ‘do you love me?’  questions are raked up and he believes he has allayed his wife’s suspicions.  KC and Lovelin decide to spend a weekend together only to discover that the lie she has told her husband does not hold up, so in the play’s funniest scene, KC has to pretend, on the phone, to be the aunt she is supposedly with.

The audience is led to follow KC’s travails, that get more complicated as the play progresses; by the end, none of the four is quite sure about which version of the ‘true lies’ has been believed, or indeed, what is the state of their marriages.

It is an amusing play, with competent performances, and a stage design that allows for quick changes from homes, hotel rooms, office, and club changing room and so on, between blackouts.  It is a sign of the times that adultery is seen as a subject that evokes laughter, rather than anger, guilt or distress.  One of the characters even asks, “I want to know what kind of play we’re in. Is it a comedy? Or a tragedy?”  And with the way relationships go these days, when new words have to be coined to determine what is what (ghosting, breadcrumbling, curving, benching), it is difficult to tell.