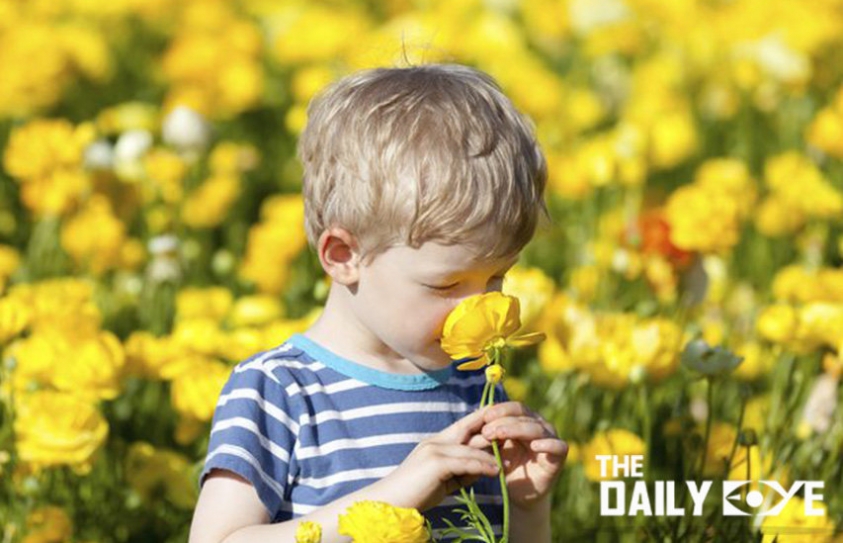 The Buzz of Betrayal of Innocence

Sexual abuse and exploitation of children is taking on phenomenal proportions and we continue not to acknowledge it. This animated Public Service Announcement, THE BUZZ OF BETRAYAL, deals with the above-mentioned phenomena through a Bee and its daily visit to a Flowerbed. The Bee is sitting on the flowers to suck nectar which symbolises fornication between consenting adults. The laughter of children on the sound track is a depiction of flower buds playing in gay abandon oblivious to the ‘adults’ and their activities. Only today the ‘Bee’ doesn’t really seem interested in the flowers.

He is distracted in flight as suddenly a bud catches his fancy and he starts to penetrate into it. He doesn’t stop despite the horrific screams/protests of the ‘child’ (bud) and succeeds in ripping it apart as we ask the audience to protect their children against sexual abuse. 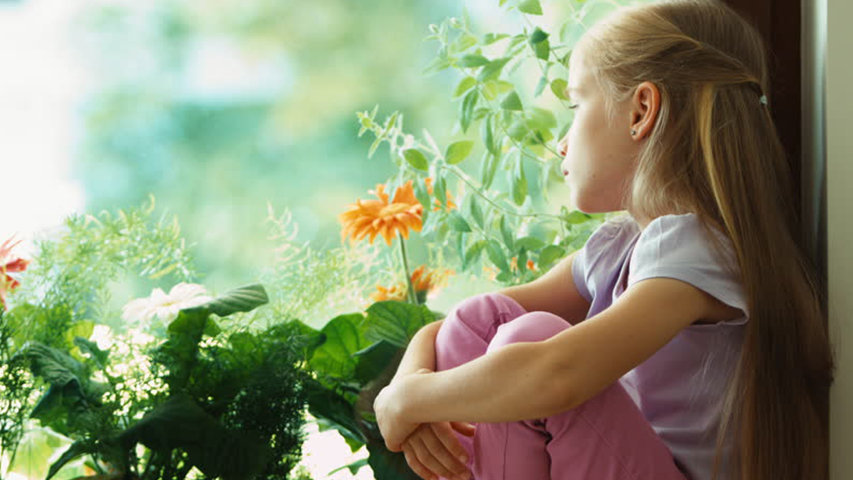 Paritap (Anguish) was the first ever documentary film I made for the Government of India on the sexual abuse of children way back in 1993. The Buzz of Betrayal was originally conceived as the opening sequence of Paritap. Unfortunately, the budget for the commissioned documentary ruled out the possibility of doing any animation. The idea lived with me all those years and I knew that someday I will make the film.

In 2001, my professional friend and animator Nitin Bhalla and his colleagues at Pixels3 agreed to collaborate with me on the project, sharing my passion and enthusiasm for it. Another reason why I made the film when I did was also because of a growing awareness in the media about the sexual abuse of children.

It took two months to get the model of the bee right. Next, we worked on the look of the flower bed and its colour scheme. And last but most definitely not the least, the victim in the film, the bud and its forced opening in sync with the bee’s penetration was a difficult and painstaking task, but we finally succeeded in getting it right. The actual time taken on animation was 21 days.

The next task was getting the buzz sound of the bee right and the background music. We wanted a sound track which was not identifiable with any specific region and was International in appeal. It took a lot of electronic manipulation in the sound studio before we got the buzz sound right. The children that you hear in the film are the daughters of my music director Satya and yours truly. The final edit was completed in January 2002 and the film was ready.

(Editor’s Note: Though the film was made almost one and a half decades ago, the issue depicted in the film is all the more relevant today and raises the same fear and the same pertinent questions even today.)