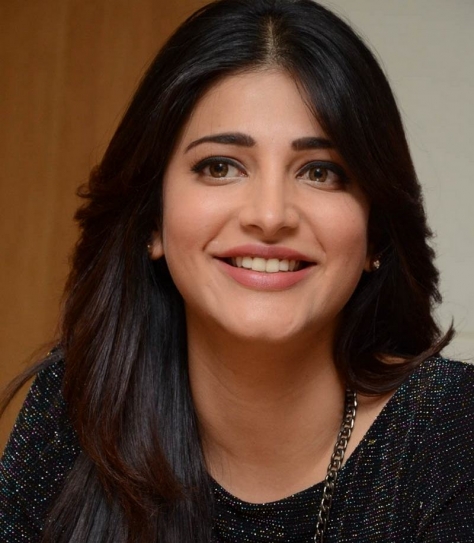 Known for having an edgy and eclectic persona and of course her distinct voice, actress Shruti Haasan decided to this time lend her support to a digital campaign called Teach AIDS to spread the word about AIDS especially across the youth. She has provided a voiceover across 3 languages to the animated video campaign which spans information across all aspects of AIDS in a non-preachy and easy

conversational manner. Says a source, “Shruti Haasan is someone who’s considered to be a youth icon, for being a trendsetter, rule maker and her outspokenness and being true to who she is. Her fans love her expression as an actor and a musician because she adds a little bit of herself to everything she does and does it with complete commitment. Hence, when she was approached by the team to lend her voice to the campaign, it fit right in simply because she had to build awareness for a cause she truly believes in and had to be herself while doing this. Being someone who has a pan India appeal, she is the only actor to have done the voice over for the campaign across three languages English, Tamil and Telugu.”