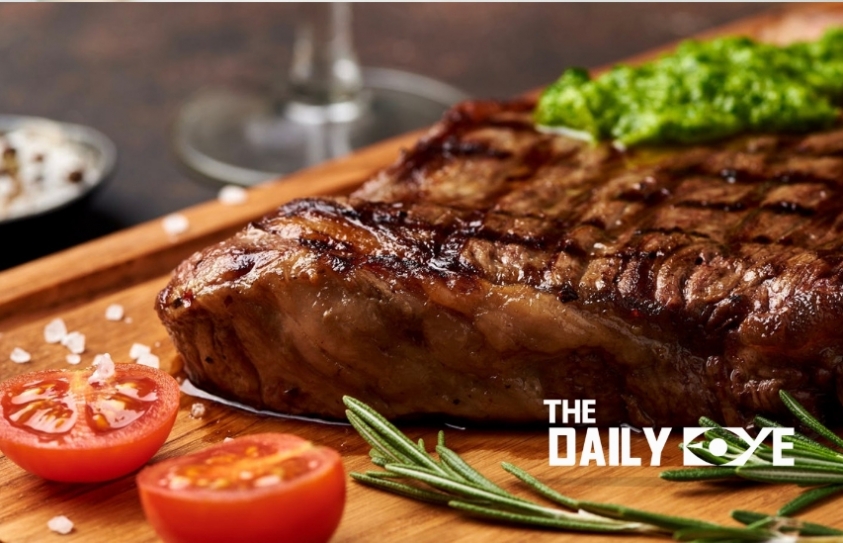 A new study suggests ‘less meat for people who eat a lot of it, and more for the world’s poor’

Health is common for all. The health of a human determines the health of a planet. In short, it is important to notice what we feed our world that is good for both human health and planet’s health. Urbanisation is one of the leading global trends of the 21st century and the UN predicts that seven in ten people will live in urban areas by 2050. With hasty global urbanisation, the importance of understanding relationships between environment, human health, and wellbeing is being increasingly recognised. Urban advance offers many opportunities, including access to better health care; however, this growth is also associated with many emerging environment and health hazards.

A report written by 37 scientists from 16 countries suggests a dramatic reduction in red meat consumption for people who eat a lot of it, like Americans and Canadians, but not the world’s poor, who need more animal protein for better health. It depends on who should eat what. This could also lead to a major food waste which is a large producer of greenhouse gas emissions. “It’s not a blanket approach, but when you look at the data there are certain individuals or populations that don’t need that much red meat for their own health,” said Jessica Fanzo, a professor of food policy at Johns Hopkins University and a co-author of the report. “There’s a real inequity. Some people get too much. Some people get too little.” 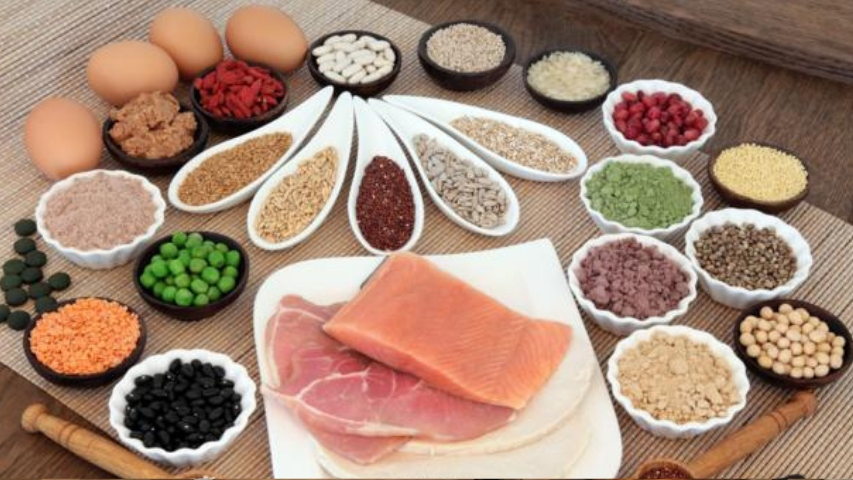 The report said that people of North America eat more than 6 times the recommended amount of red meat, while countries in South Asia eat half of what’s recommended. Scientists believe that the consumption of meat and dairy would double-up by 2050 due to rise in population and are more curious to question whether we are feeding the planet or destroying it.

More than 800 million people don’t get enough to eat worldwide, the report noted, and many more “consume low-quality diets that cause micronutrient deficiencies and contribute to a substantial rise in the incidence of diet-related obesity and diet-related non-communicable diseases.”

Another recent study done by the World Resources Institute recommended that people in Europe and the United States reduce their meat consumption. The study also suggested that reducing the carbon footprint of food would also require rapid changes in farming methods to allow farmers and ranchers to grow far more food on existing agricultural lands while cutting emissions.

A healthy diet is based on the average intake of 2,500 calories a day – reports the New Yorker. The report recommended, 35 percent of those calories should come from whole grains, including rice, wheat and corn, and starchy tubers like potatoes and cassava. The recommendations included unsaturated fats, milk, cheese and nuts, and lots of green vegetables. Overall, the guidelines called for a doubling of global consumption of fruits, nuts, vegetables and legumes, and cutting the consumption of red meat in half.

Even before the release of this report the Animal Agriculture Alliance, an industry group, issued a statement extolling the benefits of meat and dairy. It said this reduction of animal protein could “risk worsening malnutrition, increasing food waste, and distracting from the highest priorities for addressing greenhouse gas emissions.” In fact, the National Cattlemen’s Beef Association, in a statement, called beef “nourishing and sustainable.”

The report also urged governments to encourage healthy food choices and ensure access to nutritious food. It also suggested that global agriculture policy would emphasize on not just producing more food, but more “nutritious plant-based foods”. “The evidence says we can do it,” said Tim Lang, a professor of food policy at the City University of London and a co-author of the report. “There’s an immense diversity of what people can eat. It’s not prescriptive.”

The report was published last Wednesday in the medical journal The Lancet in conjunction with an advocacy group called the EAT Forum and was funded by the Wellcome Trust and Stordalen Foundation.