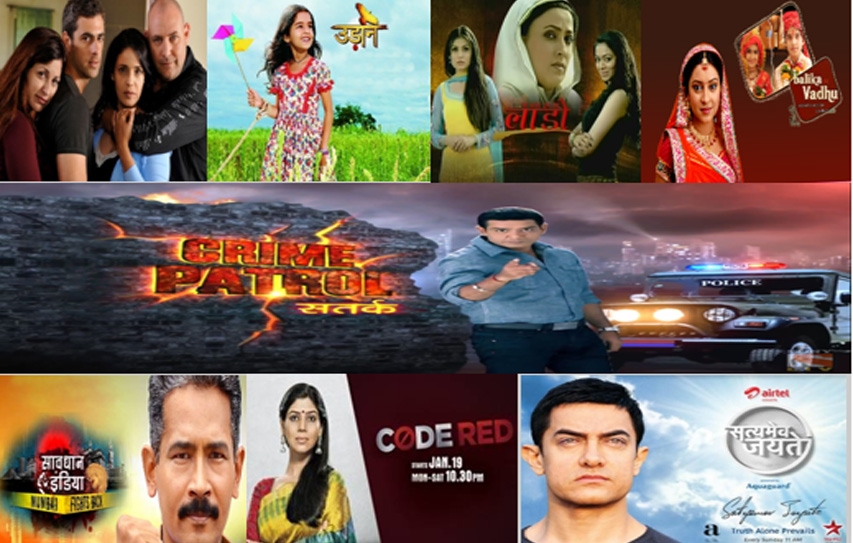 The Right To Life

Watching a few clips of Blue Natalie, an Israeli Television series left me disturbed with the emotionally rough scenes of women being herded on to a yatch and then shoved down into the hold. Blue Natalie is also the name of the yatch which transports women from Israel to East European flesh markets. When it isn’t transporting human cargo it’s hired out for social events like weddings and Bar Mitzvah!

As the small yacht sails the Mediterranean Sea – for the crew and passengers of the Blue Natalie, it’s no pleasure cruise. It is business: the women are the valuable “cargo” and the men transporting them are human traffickers. Well, Kudos to Israeli television for highlighting a human rights violation of trafficking.

The first season largely followed the story of one woman played by Alena Yiv, who met a survivor for her story. Yiv was nominated as Best Actress. This realistic series takes a hard look at the ignominy of human trafficking in contemporary times.
Indian television channels also have their share of shows dealing with Human Rights Violations. Last off the block is Udaan Sapnon Ki on Colors. It deals with the issue of bonded labour which is still rampant in the interiors of our country.

When the serial’s producer Mahesh Bhatt read an article on bonded labour, he was particularly struck by an incident where a father mortgaged the unborn child, who was in his wife’s womb for the freedom of his mother’s soul. Initially, Mahesh Bhatt planned Girvi, a film on bonded labour, but market demands rejected such a film.

The protagonist of the show is Chakor, a spirited young girl who was mortgaged to Tejaswini and Kamalnarayan Rajvanshi, while still in her mother’s womb. She was branded on her wrist while still a baby, like her parents and hundreds of other bonded labourers, who Kamalnarayan lords over.

Chakor’s childhood is spent doing menial work in the haveli. Like all the children in that area, she is deprived of the right to education and to experience childhood. Chakor’s ability to run distances at speed gives her an edge over the rest as based on that she has interrupted spells of schooling.

It is simply unimaginable that even in the 21st century with all its technology, New Age philosophy and progressive living, the practice of bonded labour is still prevalent in the remote areas. The oppressed people are unlettered and live out their inhumane lives in fear of the Malik’s whiplashing, stick wielding minions who dutifully execute their master’s law.
The children are deprived of schooling, lest their education and awareness of their rights have the new generation rebel for their freedom. Kamalnarayan and Tejaswini make bullying a family tradition and encourage their son Suraj to follow their footsteps.

While the labourers live in abject fear of their sarkar. Kamalnarayan lives in mortal dread of losing his power over the labourers who work his fields. They are his vote bank, as Kamalnarayan has risen from MLA to MP. Udaan is the story of Chakor’s flight to freedom, and erase the brand on her wrist.

Na Aana Is Des Laado was a harsh look at female infanticide, yes it is still practised in its most primitive form in some parts of the country. The protagonist, Ammaji is a powerful, gun toting, jeep riding presence. She wouldn’t bat an eyelid, before drowning the girl child born in her domain. She has brainwashed villagers and laid down the law to kill every girl child at birth.

Modern intervention of sex-determination tests is her best ally.Her network also knows who is expecting and when; with the connivance of the local Dai, a female child was immediately snatched away from the bosom of the mother and with Ammaji leading her troops drowned in the nearest water body, or even a cauldron of milk! She passed on her disgust for girls to her sons too. There is nothing feminine about Ammaji – heavily skirted with long sleeves cuffed by thick bangles, she spoke rough and her body language was as tough. It’s almost as though she has shunned her sex.

Even her own daughters-in-law weren’t spared the trauma of having to lose their daughters. When the sex determination test indicated a girl child, Ammaji pressed for abortion. One of them had disguised her daughter as that of the house help so as to ensure the child’s survival. The other challenged her and had twin girls! Ironically, Ammaji herself had given birth to a daughter, who she abandoned with a surrogate mother far away. The daughter Amba grew up to be a dacoit!
Na Aana Is Des Laado pressed for the survival of the girl child, and Ammaji was clearly the nemesis of this scourge, who deprived a girl child her right to live.

Balika Vadhu, a long running series has run the gamut of social issues. Primarily an initiative against child marriages – Anandi became the epitome of a child bride. One saw the deprivation of her childhood as she learnt to cook and help her mother-in-law keep house. She also became her boy-husband’s playmate and did Jagya’s homework.

Dadisa the family matriarch was as ramrod strict as she could be. There were traditions to follow, never mind if they were malpractices. The family had to abide by her rules, but Anandi had a tough time and was often locked up in a dark room. Kalyani Devi thought nothing of getting Jagya remarried after Anandi suffered a head injury trying to protect Jagya. Another child bride was selected, but best laid plans were thwarted.

Kalyani Devi was a disciplinarian and orthodox to the boot. When her granddaughter becomes a teenaged widow, she isn’t spared the rituals and is confined to a colourless life of isolation and enforced grief. But when there is a chance for Sughna to live a second life especially with a son by the first marriage, the unbending Dadisa finally relents.

Dadisa, who initially rejects modern medicine in favour of the village doctor’s medicines, comes around, when it comes to her new daughter-in-law’s health. She has already lost one bahu in a complicated childbirth made worse by home cures.

Most importantly, through Anandi and Jagya’s story, it shows the incompatibility of the child couple when they reach adulthood. The husband goes off to pursue his education and career, the sensible step is divorce; which leaves them free to discover life with another partner. Anandi continues to stay with her in-laws and is encouraged to study. A woman’s place in village policy is asserted as Anandi becomes the sarpanch and brings in social change.

After her second marriage, when Anandi and Shiv adopt a physically challenged boy Amol, it’s the ultimate statement on adoption – don’t not adopt because the child is challenged.

All through its run, Balika Vadhu has ceaselessly checked out social issues and included them in the narrative. It has advocated women’s right to education and adult education, Kalyani Devi’s going to school was a sporty moment. Anandi’s daughter was abducted as an infant and is a child bride. That’s a new track to follow.

There have been episodes of Savdhaan India, Crime Patrol and Code Red which have exposed human rights violations and continue to bring such cases out in the public. And yes, who can forget the Aamir Khan helmed Satyamev Jayete series on Star Plus.

Coincidentally, all three Indian serials mentioned are telecast by Colors. Is Colors the only channel with an agenda for social responsibility?