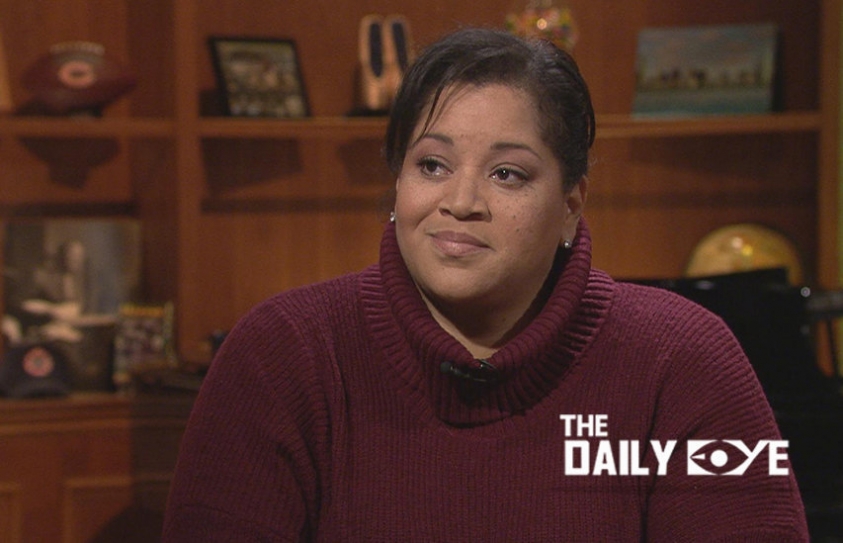 The Lives of People who stood up for the #MeToo Movement

The Harvey Weinstein scandal was probably the biggest news of 2017. We are aware of what happened to the accused men involved in the scandal. But the courageous people whose harrowing accounts prompted the global #MeToo movement are talked about less. So what happened to the men and women who revealed their long-secret stories in The New York Times?

Ashley Judd was one of the first women to publicly accuse Harvey Weinstein of sexual harassment. In early October, The New York Times published her and others' accounts alleging decades of predatory behaviour by the film producer — an impetus that set off a national conversation around sexual harassment and the #MeToo movement. The same day, Weinstein apologized in a statement, telling the paper his behaviour with colleagues had "caused a lot of pain”. He was fired from the production company he co-founded three days later. 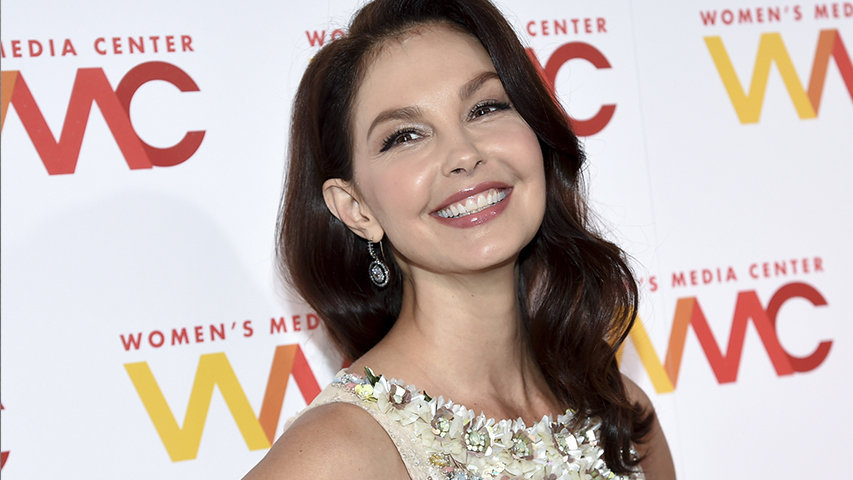 Gwyneth Paltrow was also amongst the first superstars to speak on this topic. She recently was moderating a panel at the first In Goop Health wellness summit in New York where Paltrow said that when she was a young actress, “you had to duck and weave your way around inappropriate things. It never really occurred to me that this is illegal, or this isn’t the way things should be.” One of the first moments that opened her eyes to Hollywood’s sexism, she said, was when her father, producer Bruce Paltrow, learned that she was being paid the same salary as an actor with a lesser part. “He was outraged”, she said.

Chris Brown, 67, played principal bass in the St. Paul Chamber Orchestra for more than three decades. In a December 2017 report in The Times, he said that he had been sexually abused at the age of 17 by the conductor James Levine, who was on the faculty of the residential summer program where Mr. Brown was studying. "Almost all the responses I got were supportive. There were family members who rallied around me, some wanting to crush the abuser. I did get a sense at times that there were those that just couldn’t deal with so much truth, they needed to call it something else — like isn’t there something we can blame him for? After all, so many more people gleaned satisfaction from Levine’s artistry than his decadent impulsiveness to humiliate and destroy others; couldn’t I have been satisfied being a sacrificial lamb?" he wrote.

Suzette Wright, 48, a factory worker at Ford’s Chicago Assembly Plant in the 1990s, sued the company two decades ago for sexual harassment. After learning of new federal action and a new lawsuit against Ford, she told her story to The Times for an article in December 2017 that examined how and why sexual harassment persisted there despite attempts to end it. "It has been an emotional roller coaster. It resurfaced a lot of emotion for me that was difficult to fish through. And then at the same time, having so many people reach out to me for help in a time where I was fishing through my own emotions, it was hard for me to balance. I sought out mental health support. I knew I needed it in order to continue," she wrote.

These are only few of the many people that started what is now one of the biggest movements in history. As the conversation moves from #MeToo to ‘What’s next?’ many small networks of women are fighting and helping to lay the foundation for legal and institutional change.