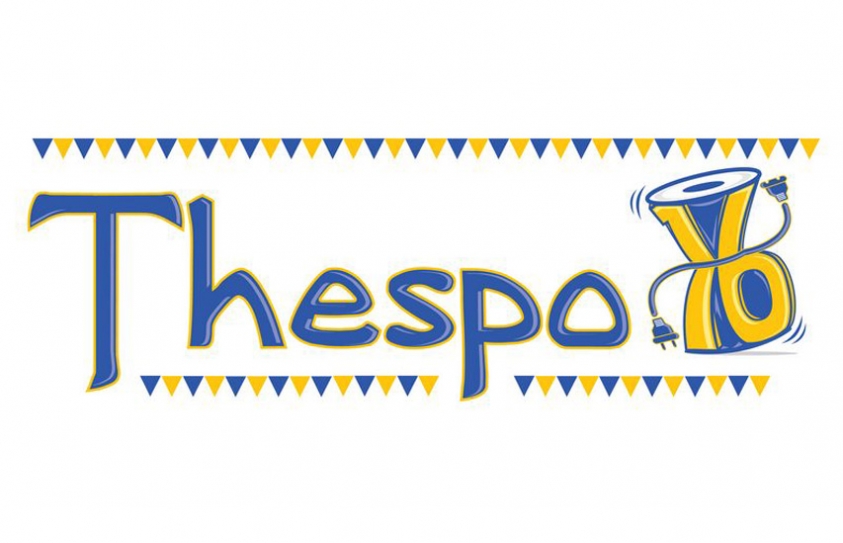 Interesting plays to be staged at the 16th edition of Thespo!

Mumbai: With its mission to attract the youngest, freshest talent from the theatre world, Thespo is all set to excite, entertain and enthrall with its full-length plays at the 16th edition of Thespo, the annual drama festival for theatre-wallahs below the age of 25. Taking place from 15th to 21st December 2014, the festival is centered on the theme ‘Plug-In to the Tamasha’.

This year, all the five final plays of this year’s competition are of regional languages including Bengali, Hindi and Marathi. Covering themes ranging from social injustice, urbanization and mental disorders, the festival’s plays stay true to its tradition of creating an eclectic, diverse viewing experience.

At Thespo 16, you can watch the magic of theatre come alive on the spot with its spontaneous platform performances.

With its effort to demonstrate the purity and simplicity of theatre without the frills, Thespo 16’s fringe performances are sure to impress.

As Thespo has established itself as the haven of all art forms, it will also include a film screening in association with Alliance Francaise Bombay of ‘Ariane Mnouchknine- L’ Aventure du Theatre du Soleil’ (1974). In this film, Catherine Vilpoux recounts Ariane Mnouchkine’s iconic artistic journey: her inspirations, her dreams for the theatre, her love of cinema, her unique and extraordinary bond with audiences. Extensive archival material – much of which has never been seen before – together with extracts from performances and rehearsals, as well as interviews and coverage of various tours and travels, reveal an in-depth portrait of the Théâtre du Soleil, and its artistic and political commitment both in France and internationally, for which it was awarded the International Ibsen Award in September 2009. Everyone who has seen one of Ariane Mnouchkine’s productions at the Théatre du Soleil in Paris leaves with the feeling of having been part of a tale of enchantment. A tale that is larger than life but at the same time reveals life. A fantastic journey that throws fresh light on history and contemporary society, that enriches though and feeling, and in dramatic language inspires an apparently paradoxical faith in the future.

There will also be a dramatized play reading in association with the Goethe Institute where Daniel D’Souza, a young director, will create a short performance from plays of Roland Schimmelpfennig, an award-winning German theatre director and playwright, who is one of Germany’s most prolific playwrights, widely praised in Europe. His work is said to vary from “kaleidoscopic” and dreamlike to naturalistic.

This year, Thespo has scoured through a record total of 186 entries from across India, Sri Lanka and Canada, to curate a fresh bouquet of 6 full-length plays, 6 platform performances and 7 fringe performances. Organized by QTP, under the aegis of Theatre Group Bombay, it will be taking place in two venues this year: the iconic Prithvi Theatre, which has been the home of Thespo since 2008, and Sitara Studio, the city’s latest indie cultural space that used to stage Marathi plays back in the 1970s.

For information on the complete schedule of events, ticket prices, etc., please visitwww.thespo.org.