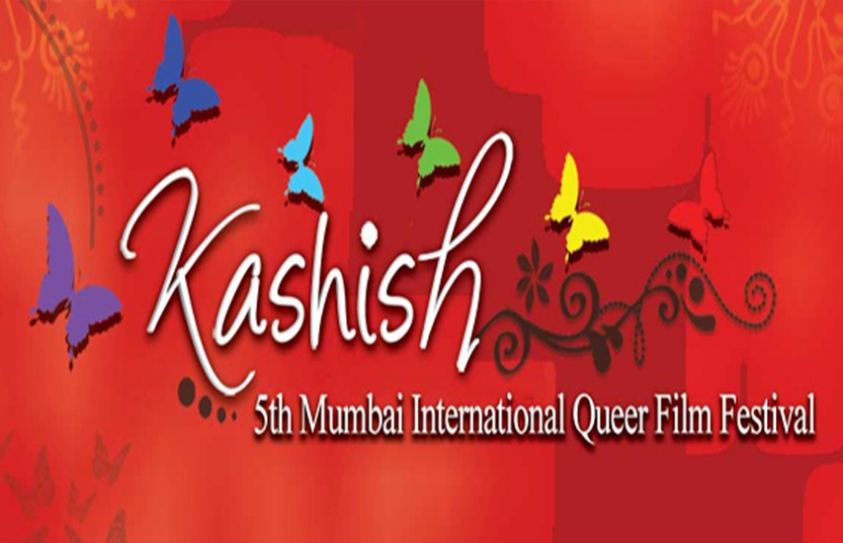 Sridhar Rangayan, festival director and founder of Kashish, on the recent edition of the queer film festival, being inclusive, and opening up discussions on sexuality When the Kashish Mumbai International Queer Film Festival began in 2010, it got 200 submissions. That number grew to over 1,200 this year. In an interview, Sridhar Rangayan spoke on shaping the mainstream narrative about the LGBTQ community, addressing patriarchy and catering to a mature audience. With 145 screenings, the recently concluded edition of the festival, which had Arjun Kapoor inaugurate it, was bigger than previous years. Has Kashish arrived on the festival scene?