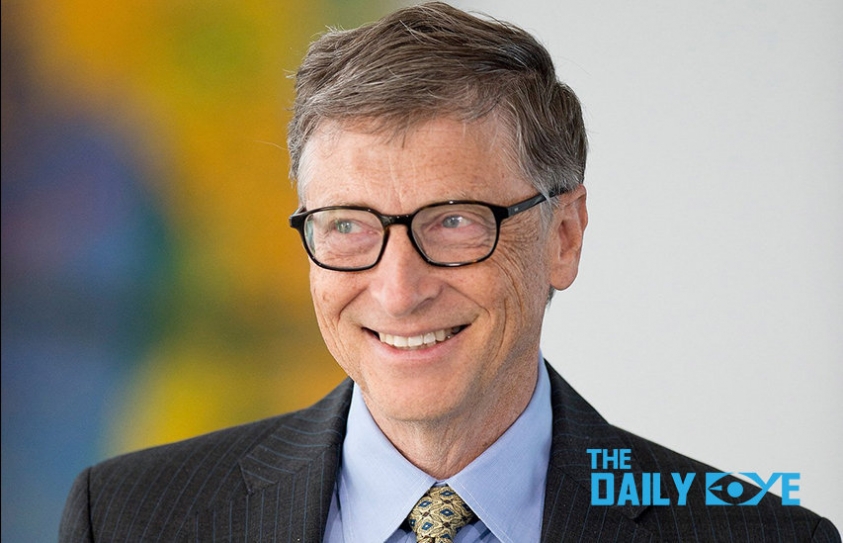 Bill Gates is a name that you will come across quite often when it comes to philanthropy and saving the planet. Thanks to Bill Gates' funding, there's a simple yet revolutionary idea which includes decarbonizing the global economy by extracting global-warming carbon dioxide (CO2) straight from the air, using arrays of giant fans and patented chemical whizzery; and then use the gas to make clean, carbon-neutral synthetic diesel and petrol to drive the world’s ships, planes, and trucks.

Carbon Engineering, a company set up in 2009 by leading geoengineer, a renowned physicist David Keith, with money from Bill Gates and Norman Murray Edwards, has constructed a prototype plant, installed large fans, and has been extracting around one tonne of pure CO2 every day for a year. At present, it is released back into the air. They want the combination of direct air capture (DAC), water electrolysis and fuels synthesis used to produce liquid hydrocarbon fuels can be made to work on a global scale. 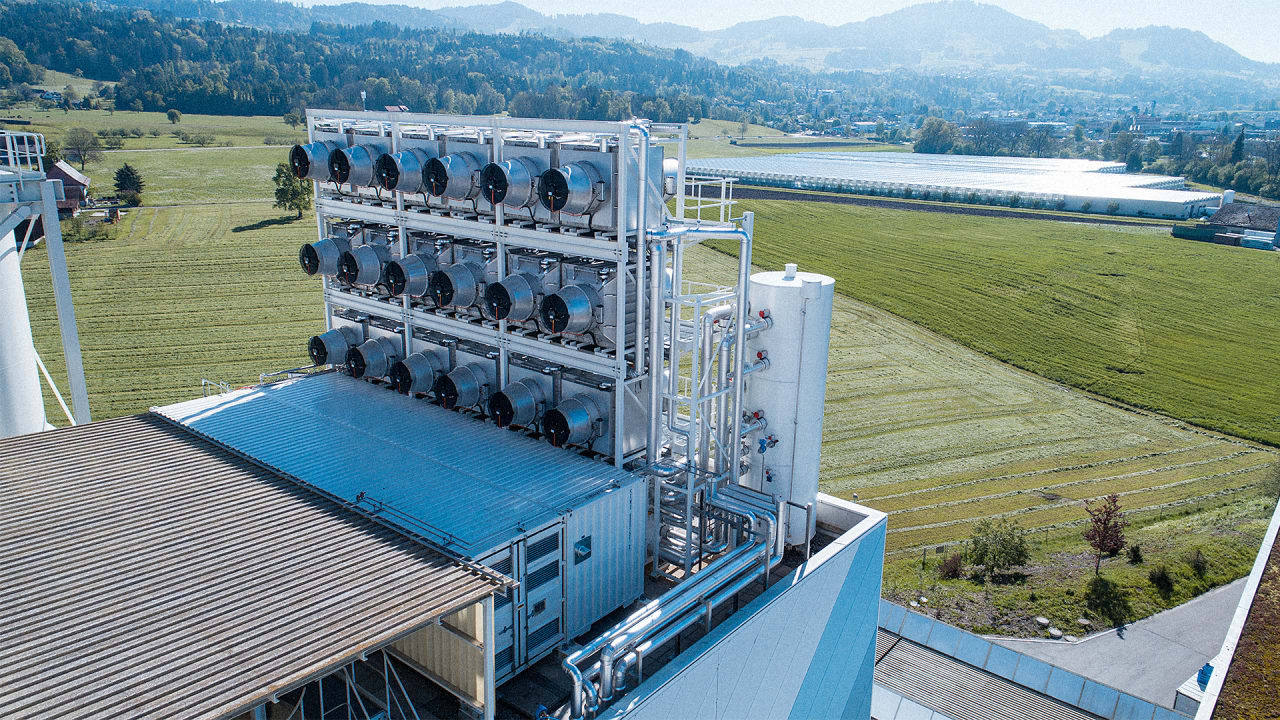 Carbon Engineering (CE) has passed another milestone. Working with California energy company Greyrock, it has now begun directly synthesizing a mixture of petrol and diesel, using only CO2 captured from the air and hydrogen split from water with clean electricity – a process they call Air to Fuels (A2F).

“A2F is a potentially game-changing technology, which if successfully scaled up will allow us to harness cheap, intermittent renewable electricity to drive the synthesis of liquid fuels that are compatible with modern infrastructure and engines,” says Geoff Holmes of CE. “This offers an alternative to biofuels and a complement to electric vehicles in the effort to displace fossil fuels from transportation.”

“A2F is the future,” says Holmes, “because it needs 100 times less land and water than biofuels, and can be scaled up and sited anywhere. But for it to work, it will have to reduce costs to little more than it costs to extract oil today, and – even trickier – persuade countries to set a global carbon price.” 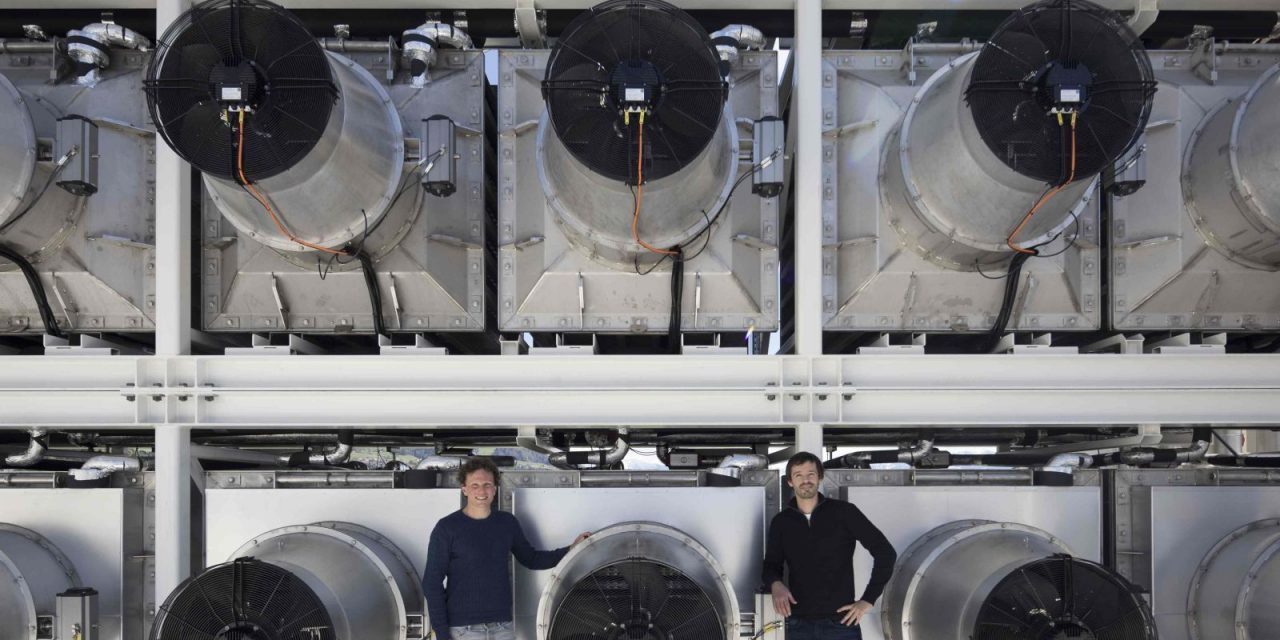 The next step for them is to raise money, level up the process and commercialize it. They plan on doing this using low-carbon electricity like solar PV (photovoltaics). Meanwhile, the UK Carbon Capture and Storage Research Centre (UKCCSRC) is experimenting with other ways to produce negative emissions.

UKCCSRC is Britain’s official foray into carbon capture and storage (CCS). CCS is essentially a three-stage technology where CO2 is captured from large human-made CO2 emission sources, transported via a network of pipelines and stored in deep subsurface geological formations. The capture process can potentially remove 90% of the CO2 generated from fossil-fuelled (coal, oil and gas) electricity generation and industrial processes (such as steel and concrete manufacture) - based on the most recent estimates of CO2 emissions from fuel combustion (31 Gt in 2011) this would represent a mass of CO2 into the thousands of millions of tons.

This alone will not be enough. To avoid runaway climate change, emissions must then become “net negative”, with more carbon being removed than emitted. Many countries, including the UK, assume that negative emissions will be deployed on a large scale. But only a handful of CCS and pilot negative-emission plants are running anywhere in the world, and debate still rages over which, if any, technologies should be employed.

While scientists strongly believe in this tech, critics say that these technologies are unfeasible. "Not using the fossil fuel and not producing the emissions in the first place would be much cleverer than having to find end-of-pipe solutions," say Professor Kevin Anderson, deputy director of the Tyndall Centre for Climate Change Research, and Glen Peters, research director at the Centre for International Climate Research (Cicero) in Norway.

In a recent article in the journal Science, the two climate scientists said they were not opposed to research on negative emission technologies, but thought the world should proceed on the premise that they will not work at scale. Not to do so, they said, would be a “moral hazard par excellence”.