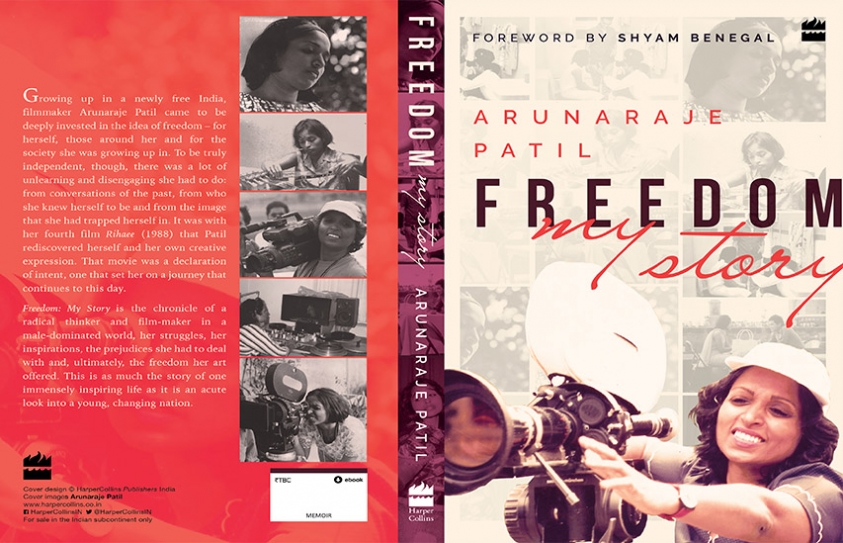 FREEDOM My Story By Arunaraje Patil

Arunaraje Patil’s newly released memoir is justly titled FREEDOM. It matches the title of her best known directorial work – RIHAEE- or liberation. The film, she believes is a symbol of female liberation, of personal freedom. For any woman, anywhere in fact, freedom remains elusive, a dream- an aspiration, an unfulfilled goal. The 12 chapters of her memoirs run in and out of the main theme reframing her life which is intrinsically connected to her professional work and to activism. Both run parallel. Unlike a railway tracks the two often meet, and compliment one other.

It cannot be – never was – easy to narrate one’s life story…particularly when it has gone wrong after a promising opening. The much touted Aruna Vikas love story, both renowned editors from the FTII, was flawless to start with. This Aruna never fails to confirm candidly in her narrative. After all, the two were buddies, friends, before love came– overwhelming both. It was Vikas, it seems, who was blown by Aruna’s petit charm. Her alluring beauty only enhanced that impact. 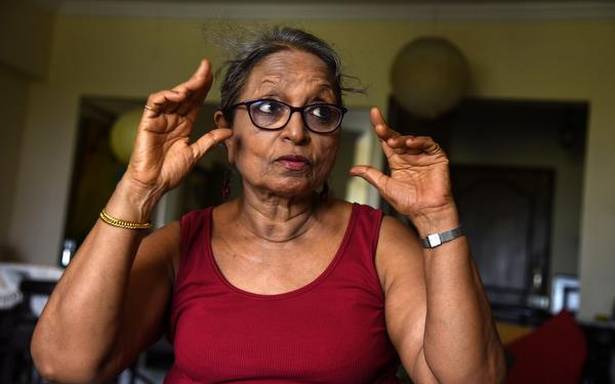 The marriage – vehemently opposed by Aruna’s mom– took place nonetheless. Like any traditional woman, Aruna fitted in with Vikas’s large family. Lived in a joint family set up. She fondly reminiscences a the close bond with composer Vasant Desai , Vikas’s celebrated uncle. Attending his music recordings…these two love birds- unlike many others who tried this magic formula before and after - actually, shared a perfectly tuned working relationship. They worked with Indian cinema’s most versatile film makers. Shekhar Kapoor, Mani Kaul, Prema karanth . In places, the memoir turns into a hand book of what film editing- or keeping continuity - is all about. 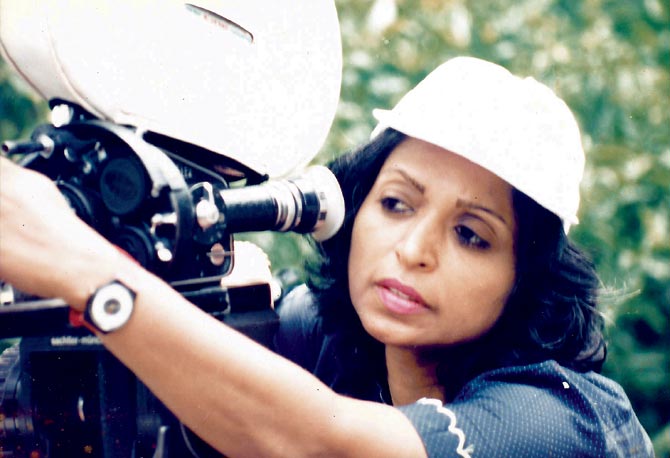 Aruna makes out a strong case for editing,stating:
“I believe that a director who knows editing ,or at least understands it, makes for a better director and often a more efficient one. “ And I agree with her.
The best way to learn film making is in the editing room Aruna argues giving the examples of Hrishikesh Mukherjee, David Lean and Raju Hirani as examples of practitioners she holds up. Her dissatisfaction with civic issues, for example on the absence of essential public amenities , has annoyed Aruna for long. The woeful absence of public toilets for women in an Indian setting is discussed threadbare. Especially, how this adversely affects women professionals who work outdoors for long shifts. 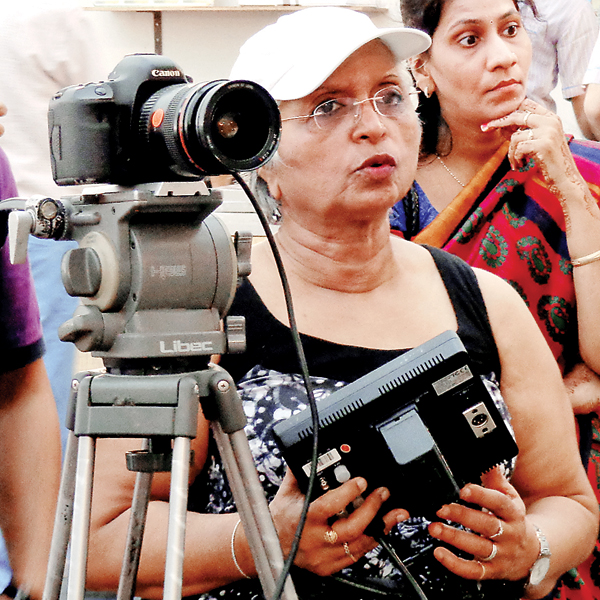 When tragedy strikes a couple presumably upholding high romantic ideals – it is a grim reminder about the impermanence of human ideals. That anything, even the most cherished of values, can go horribly wrong. On one side there was Gargi, her first born daughter felled by cancer. To watch her slowly wither away, loose her – and then the crumbling down of her marriage to Vikas, took the sails out of their lives – and it took years to recover. One of the supports was her Landmark years. 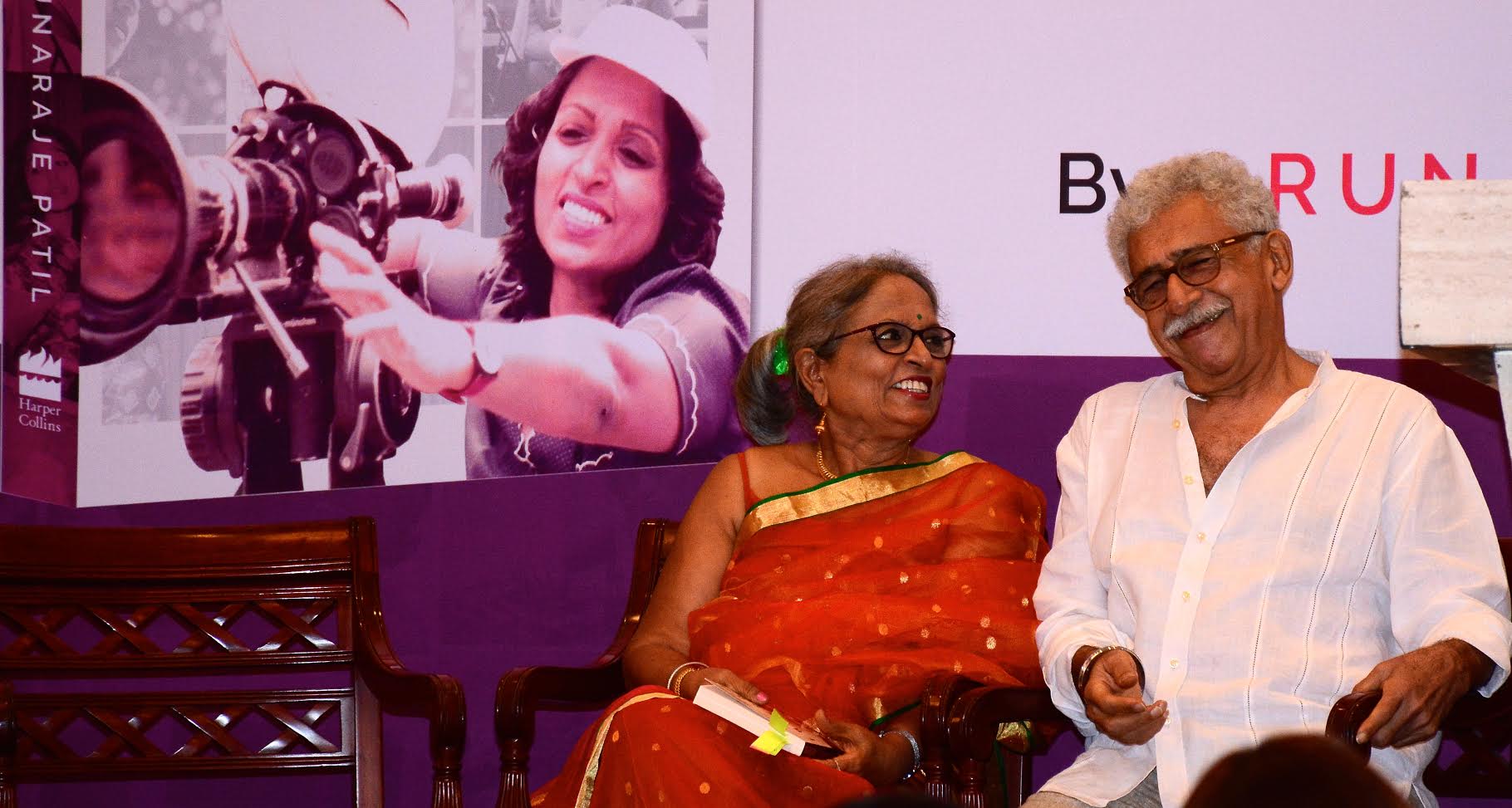 In her memoir Aruna observes life through the veil of unshed tears, through moments of pride and also punishments, economic hardships. And yes she has been on a roller coaster journey. Explored every medium, cinema, TV, cable, stage – at times without adequate success – but tried it all the same. The word survivor is exhausted, its a cliché, I refrain from using it. The important thing is she retained her calm resolve to overcome all. Frequently bruised, battered tormented by but managed to bounce back with great positive spirit.

Salute, Aruna!!
Well done HarperCollins! One request, can we have a bolder font size for our poor eyes publishers ??!!!!!