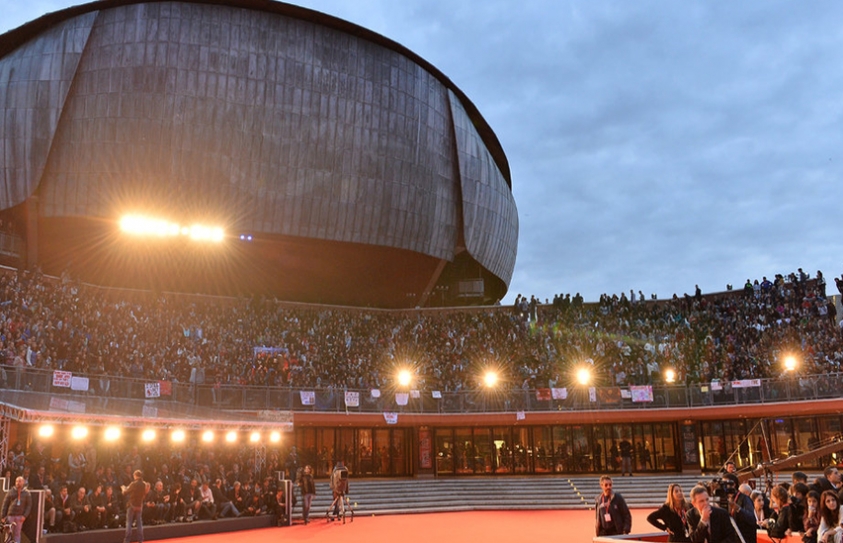 Rome Film Festival Gets A Makeover

The 10th annual Rome Film Festival opens Friday under a new director who hopes to turn a smaller budget into a sharper mandate. He’s eliminated the jury, the competition and all prizes except the audience prize. “This is going to be a celebration of film, not a festival,” said Antonio Monda, the festival’s multitasking new director who is also an associate professor of film at New York University. The festival runs through Oct. 24 and will showcase 37 films from 24 countries. It opens with “Truth,” James Vanderbilt’s film about the end of Dan Rather’s career. Other films include “Freeheld,” starring Julianne Moore and Ellen Page as a lesbian couple in New Jersey; and “The End of the Tour,” James Ponsoldt’s movie about David Foster Wallace, starring Jason Segel and Jesse Eisenberg.