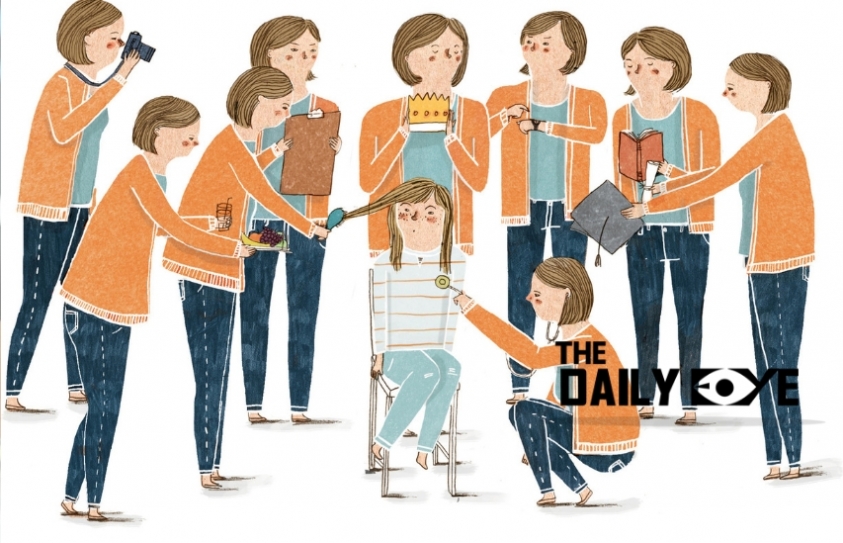 How much is too much? Over-involved parents doing more harm than good

Parents play a major role inculcating values in their children. In the modern era, parents are so busy with their children’s lives; they don’t have any time for themselves and may be doing more harm than good. According to a study, the most important goal that Indian parents have for their children is that they build successful careers in their adult life. This is the ultimate goal for 51% of the Indian parents surveyed.

Parents tend to enforce curricular activities to keep the child engaged. They look for the child to be smarter and more active since childhood. Here, Playschools, activity classes go hand-in hand. Melanie Boyle from Chattanooga, Tennessee is a mom to a 3-yr old kid whose weekly schedule includes occupational therapy, speech therapy, physical therapy, aquatic therapy, swim classes three days a week, ballet, gymnastics, cooking, and soccer. “Then there’s the constant mental work,” she told Health line. “What did she eat today? Has she had enough protein? How many vegetables? Does she have clean clothes and gear for activities? Has she napped? How many books did we read today? Did she have too much screen time?” are the frequent questions on her mind every day. It is no wonder, Boyle is overwhelmed by parenthood. 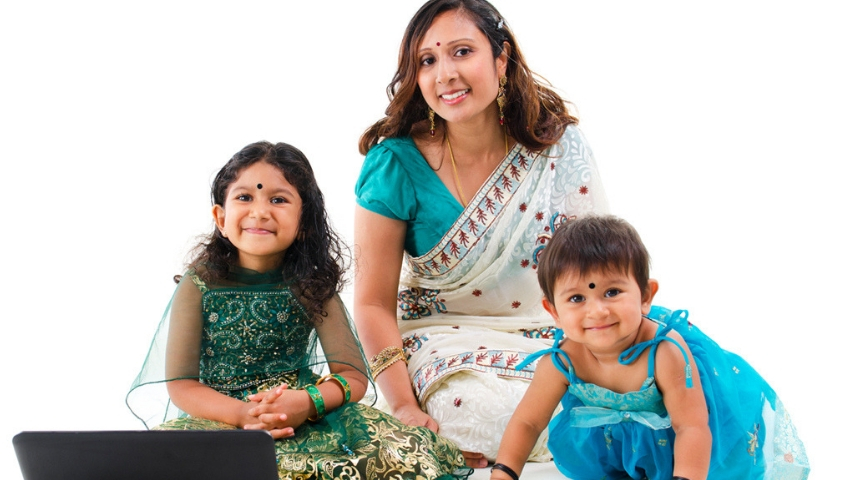 In short, the modern parents are being so much involved than before. On the other hand, experts who consult the parents to do more, suffer with the end result. Dr. Steph Lee is a paediatrician specializing in preventive medicine and a spokesperson for the American Academy of Paediatrics (AAP). She told Health line, “I think some of it could be beneficial and some of it maybe not so much. Should you consider your child and make time for them? Absolutely. But should you neglect your own well-being? Absolutely not. Parents are better parents when they take into consideration their own needs.”

Mothers reported that they are happier to be involved in their child’s activities. 67 percent of mothers said they had participated in PTA or other school meetings, while 63 percent had volunteered with special projects, activities, or class trips. Of course parents look out for better environment for their kids. When there is so much information outside, parents tend to adapt to the new ways of education. According to relationship and parenting expert Dr. Wendy Walsh, the issue isn’t that modern parenting is now asking too much of parents. It’s that society as a whole isn’t supporting families in doing what’s best for kids. “Parents now have to compensate for the fact that our society and culture aren’t helping the way they used to, so parents will fail at every turn because they’ll never be able to do it all,” she said.

Only one fifth of the parents in the United States regard successful careers as an ultimate goal. Asian nations like China, Taiwan and Hong Kong also don’t rate successful careers as too important with the share of parents supporting it as an ultimate goal being 15%, 17% and 19% respectively. What are even more interesting are the substantial differences of opinion between Indian and other parents on the goals they have set for their children. Being happy in life was the ultimate goal of parents in more than a dozen countries ranging from 56% in Indonesia, 58% in Hong Kong, 60% in UAE to 77% in UK, 78% in Canada and 86% in France. However, only 49% of the Indian parents rated happiness in life as one of the three most important goals.

There is a slight backlash with the modern parenting. Boyle says she doesn’t mind the activities, mostly because her daughter loves them. And she loves her daughter. Still, “Sometimes, I just need a break,” she said. “I just want to sit on the couch and turn my brain off for a little while. Or have an adult conversation. Or pee alone.” There is a need for the modern parents to come out of their box and re-evaluate their approach to parenting.