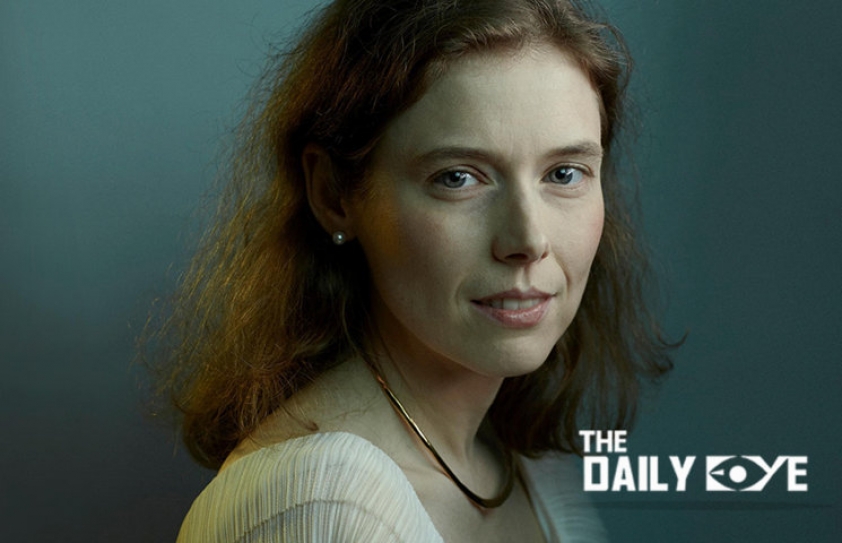 Daughter of The Sun

Circe, who was a footnote in male-dominated Greek mythological stories, is a full-blooded and fascinatingly strong character in Madeline Miller’s new, bestselling book named after the sorceress.

Madeline re-imagined Homer’s Iliad for the modern reader in her wonderful, The Song of Achilles, that won her the Orange Prize in 2012. It is clear with her new book that the former Latin and Greek teacher has a way of modernizing mythology without diluting the essence. Circe retells Odyssey (mixed with other Greek epics) from her point of view, and turns her into a feminist heroine of our times. 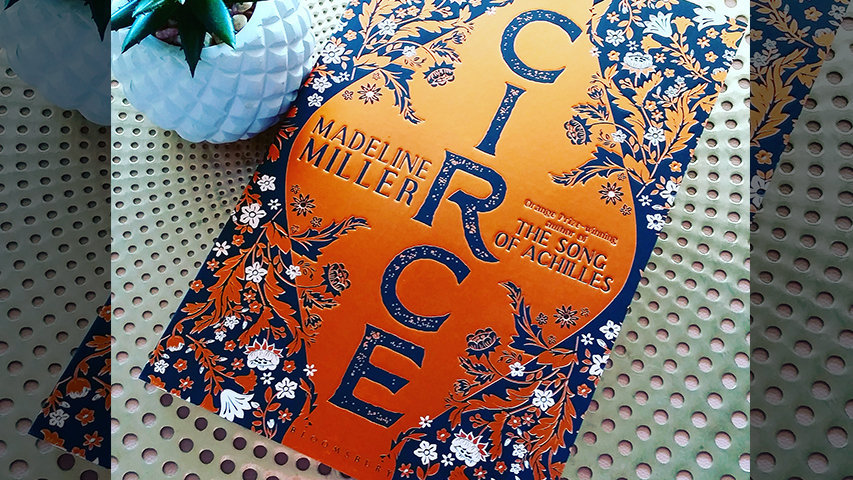 Circe by Madeline Miller (What Jane Read Next)

Circe, meaning hawk, was so named because of her yellow eyes. One of the daughters of Helios, the Sun God, she is mocked by her family of beautiful people for being ordinary and with the thin voice of a mortal. When she meets a fisherman, Glaucos, and falls in love, she first uses the power of herbs-- or pharmaka-- to turn him into a god, so that she could marry him.  But once he acquires the strength and status of a god, he shuns Circe. When he turns his attentions to a beautiful nymph, Scylla, a hurt Circe uses her newly acquired witchcraft to turn her into a monster (of Scylla and Charybdis fame!)

In punishment, she is exiled forever to a distant, uninhabited island, Aiaia (which later becomes the dumping ground for rebellious daughters of the gods).  But far from being devastated by the prospect of a lonely future, Circe hones her powers. To keep her company and give her news of the outside, the mischievous god Hermes flies in. When vicious sailors marooned on the island attempt to rape Circe, she turns them into pigs. Thus the name of the Witch of Aiaia travels far and wide.  It is here that Odysseus finds her, when he is returning from the Trojan War. He stays back with her longer than he intended, but when he leaves to return to Ithaca, he does not know Circe is pregnant. The fiery goddess Athena tries to steal away her son Telegonus, because he is destined to kill his father.

Circe protects her son fiercely, is kind enough to give shelter to Odysseus’s wife Penelope and son Telemachus when they have to leave Ithaca, and finally she fights her own battles and wins. In the course of the unputdownable novel, characters from mythology like Apollo, Daedalus and his son Icarus, Ariadne and the Minotaur, Jason, Medea and others make brief appearances, but they revolve around the spellbinding Witch of Aiaia.

As Circe says of the story about her and Odysseus that is commonly narrated, “Later, years later, I would hear a song made of our meeting. I was not surprised by the portrait of myself: the proud witch undone before the hero’s sword, kneeling and begging for mercy. Humbling women seems to me a chief pastime of poets. As if there can be no story unless we crawl and weep.”  So Miller tells a story in which a woman writes her own destiny. Then as now, if men cannot defeat a formidable woman like Circe in a fair fight, they will find other ways to diminish her.