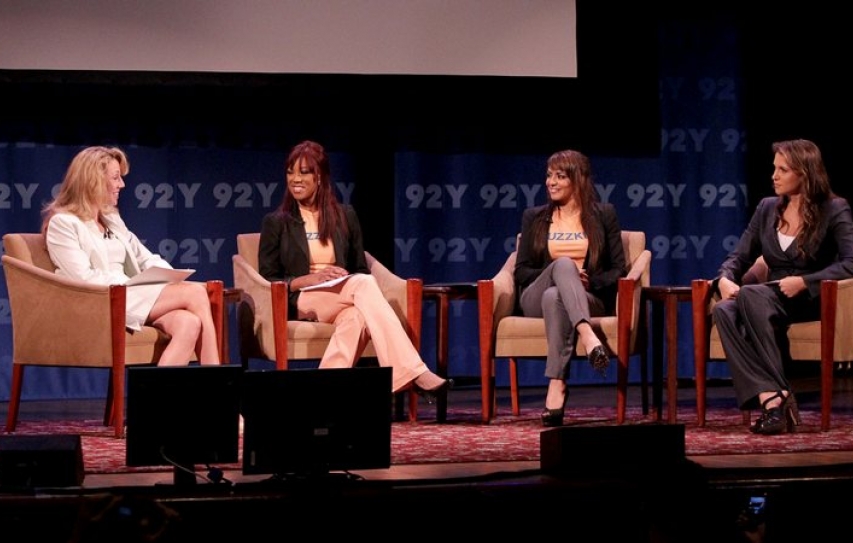 More big names have been added to the Social Good Summit, being held later this month. The fifth annual Social Good Summit, a unique convening of world leaders, new media and technology pioneers, grassroots activists, UN experts and voices from around the world, today announced the addition of Melinda Gates, Co-Chair of the Bill and Melinda Gates Foundation, in conversation with Robin Roberts, Co-Anchor of ABC’s “Good Morning America”; Alicia Keys, singer, songwriter and philanthropist; Edward Norton, actor and United Nations Goodwill Ambassador; and Rick Stengel, U.S. Under Secretary of State for Public Diplomacy and Public Affairs to its speaker roster, along with adding over 60 global meet ups that will connect people from around the world to the conversation taking place in New York on September 21 and 22.