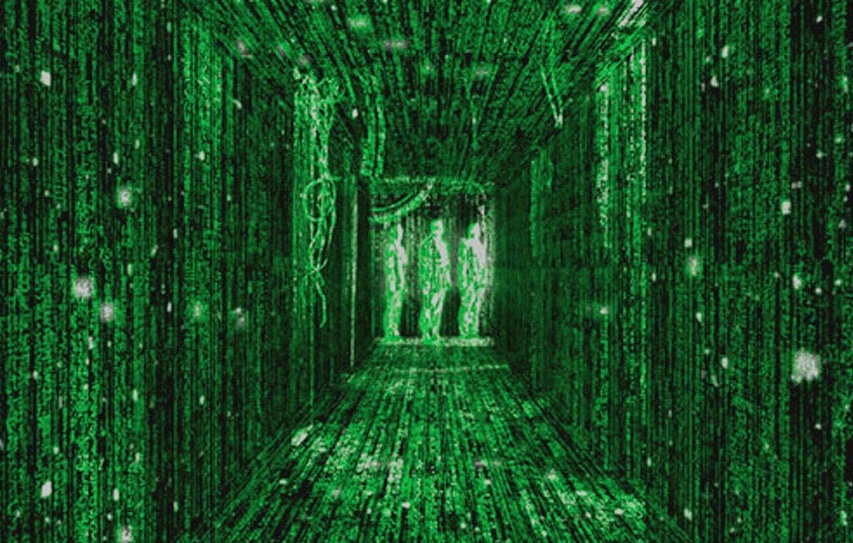 The Sociology Of The New Paradigm Of Media

The era of fantasy based sensationalized media is slowly being side-lined by a newly mobilized movement that is demanding media that is richer and motivated towards raising awareness on real issues. A number of factors have brought this new media to unprecedented broadcast, however the key catalysing facet will have to be attributed to the internet, which has played a role that can be paralleled to the second coming of the printing press. With the ability to transcend boundaries of the physical, the internet facilitates the transfer of information in real time, on a digital realm that is accessed physically through computers. This widespread connectivity is easily taken for granted, but is the awe inspiring source that allows us to discuss views and opinions, ideas, share technology, philosophies and other platforms has led to our evolution as intellectual, self-aware beings.

With this ease of access and tremendous volume of information, there is a huge scope for critical evolution of content where viewership is directly dependant on the quality of content. This is in contrast with the old paradigm, where viewership was essentially based on reach, wherein content needed investment to be put on a far reaching platform. The larger the investment, the greater the reach. The new paradigm has rendered this investment obsolete as reach with the internet is universal. It is not just a battle between big corporations, but a battle of ideas. As a result this has decreased the universal threshold for substandard content, and a new democratization of opinion is now subject to emphasis. This has created an inherent sense of honesty, where if dishonest or false content is created, it could be falsified within a moment.

Interactivity has changed the face of media itself and has been subject to experimentation which has paved the road to the information sphere we see on our social media feeds and google search results. The popularity of novel forms of media through technological sophistication in the form of images and videos has to a large extent been able to transcend language and culture, giving rise to a global community. These internet “memes” are changing the face of information and entertainment, as conventional print media has now become a niche market. These forms of media are efficient and rapid, and were the first to bring about awareness on key global issues such as civil war in Egypt and Syria to name the most prominent.  The rejection of poor content has brought compelling content to the forefront, albeit  frivolous content has gained colossal popular, the most recent example being an grotesque performance by American pop star Miley Cyrus at an awards show.

From a more sociological perspective, people today are more clued in with technology and have been riding the spiral of its evolution. This causes them to reject content that does not meet up to standards that are constantly rising with one’s individual, looking for new content that will expand one’s horizons and open doors in one’s mind to new possibilities. The term “cyberdelic” coined by Timothy Leary captures this essence. Cyberdelic technology can be described as technology will induce in the subjects mind a renaissance where  new realization of detail that expands the subject’s consciousness to new and larger ideas of momentous importance leaving them rapt in awe at the larger world of events, ideas, people and concepts that are larger than themselves and their views prior to the experience.