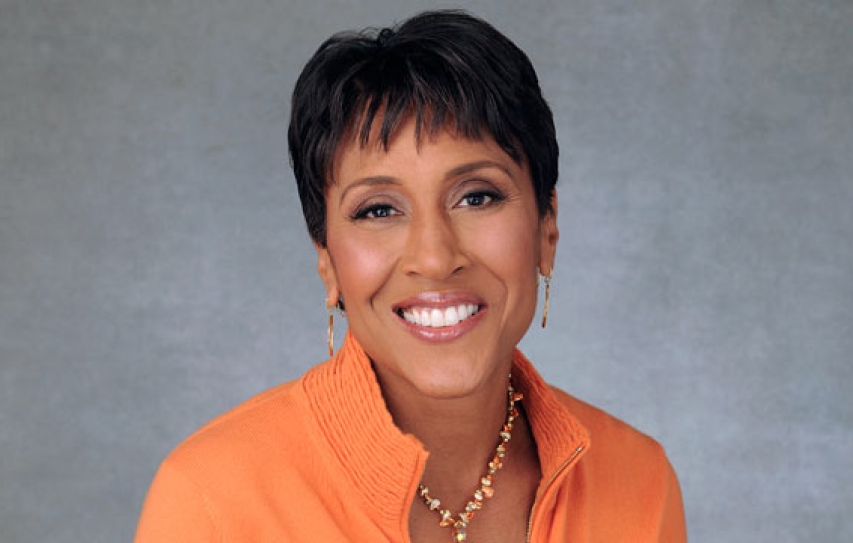 Robin Roberts To Speak At 2014 Pennsylvania Conference For Women

The 2014 Pennsylvania Conference for Women has announced that Robin Roberts, Co-Anchor of Good Morning America, will deliver a keynote address at the event on October 16, 2014 at the Pennsylvania Convention Center in Philadelphia. Since becoming co-anchor in 2005, Roberts has helped Good Morning America win three consecutive Emmy Awards. She has also inspired millions of viewers, sharing on the air her health battles with breast cancer and most recently, myelodyplastic syndrome, a rare blood and bone marrow disorder. Among other topics, Roberts will speak about her new memoir Everybody’s Got Something, chronicling lessons learned from her life-threatening illnesses and recovery. “By sharing her personal health struggles in such a public and courageous way, Robin Roberts is not only an inspiration and a role model, but quite possibly a lifesaver for millions of women,” said Leslie Stiles, Board President of the Pennsylvania Conference for Women. “Robin and our other speakers define strength, poise and humanity. They encourage women to move beyond their comfort zones and challenge them to find the passion and drive to transform every aspect of their lives.”