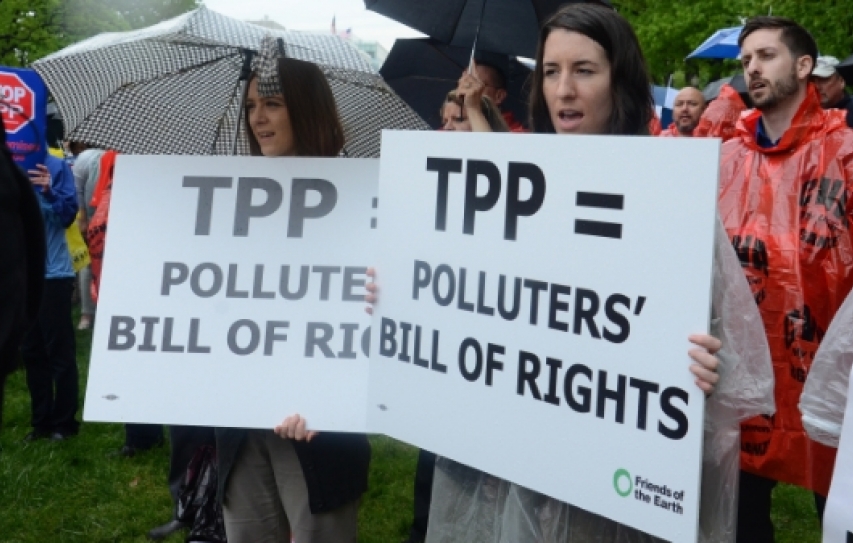 It's the Holy Grail of climate change ? reducing fossil-fuel emissions without slashing the growth needed to lift billions of the world's people out of poverty. With the clock ticking down on plans for a global pact to head off the worst effects of a warming world, some analysts are increasingly hopeful about the prospects of hitting that ecological-economic exacta. "In the past, many of these outcomes were potentially contradictory," Helen Mountford, director of economics for World Resources Institute, told VICE News. "But because of a number of factors, it's now possible to have both." Mountford also serves as program director of the New Climate Economy, which is slated to release a new report in June on how to hit that sweet spot. Its release date is about six months before leaders from roughly 200 countries gather in Paris for a UN summit to tackle climate change.