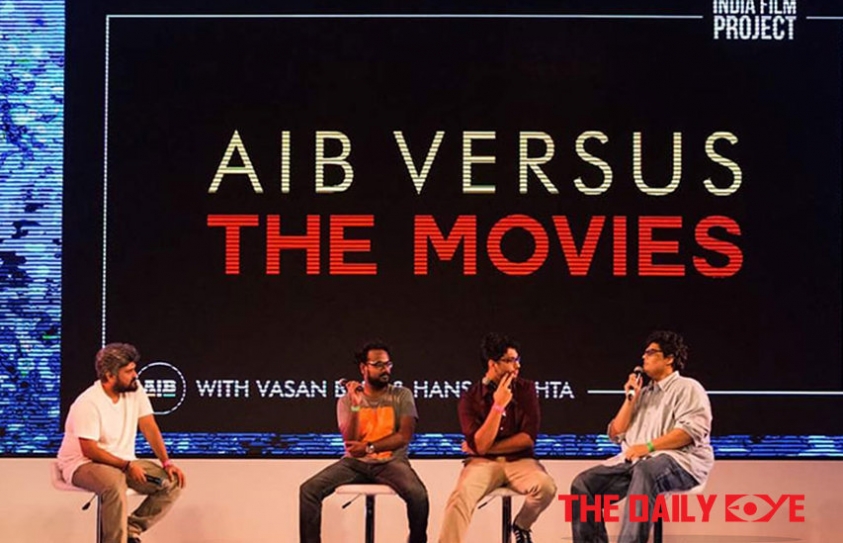 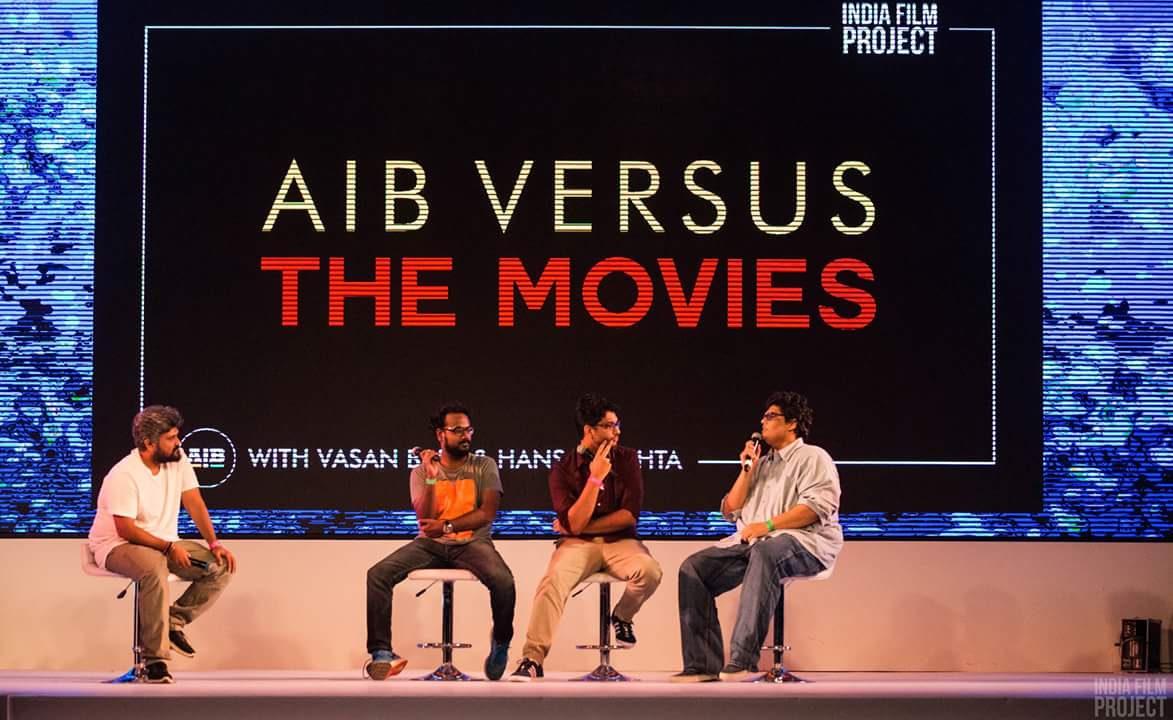 Mumbai, September 2017: Filmmakers and enthusiasts alike - be prepared to have your creative buds tantalized as the largest filmmaking challenge descends upon the city at the end of September! You guessed it- the India Film Project is back with a bang, even bigger and better than before!

Entering its seventh edition this year, the India Film Project festival is all set to set the stage on fire over two consecutive days from 30th September 2017 till 1st October 2017 at the NSCI in Worli, Mumbai. Over 35,000 filmmakers are expected to get together to create over 1700 films as a part of the festival. There are also workshops, screenings and talks by experts from the film and digital entertainment industry at the festival. 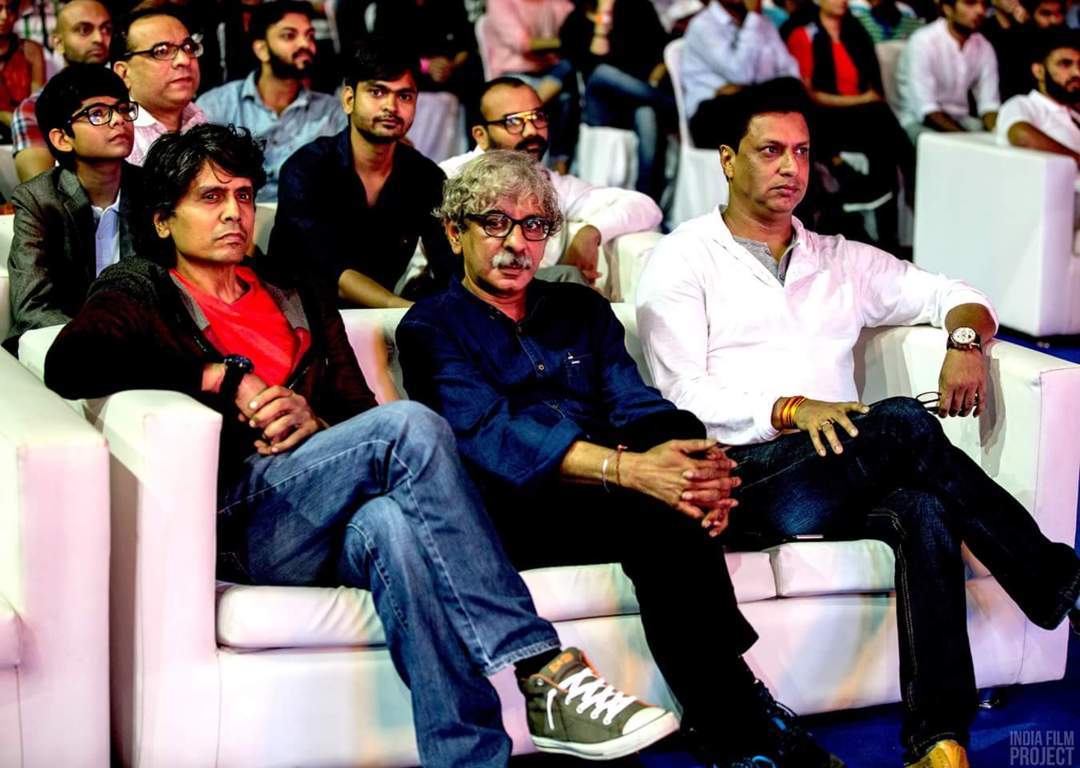 The INDIA FILM PROJECT festival is unique in the sense that it is the only festival for filmmakers where they can create rather than just consume video content. The festival will also witness India’s first award for digital videos and content – BEST OF DIGITAL AWARDS. Over 5500 nominations have already been received under various award categories for the awards.

Content is at the heart of the festival thus attracting creators from across genres - travel, wedding, lifestyle, fashion, culinary arts, comedy and more. Some of the unique activities that filmmakers can look forward to during the festival are:

Conversations at the Festival

Ritam Bhatnagar, festival director, India Film Project said, “The INDIA FILM PROJECT festival is getting bigger and better with participants and attendees from all over the world becoming a part of it. There are several platforms for content consumers but we have tried to create opportunity for content creators to interact, learn and network”. He adds, “With increased availability of mobile phones and internet, the way and amount of content people are creating and consuming has increased drastically. INDIA FILM PROJECT aims to encourage people to tell stories through their camera”.