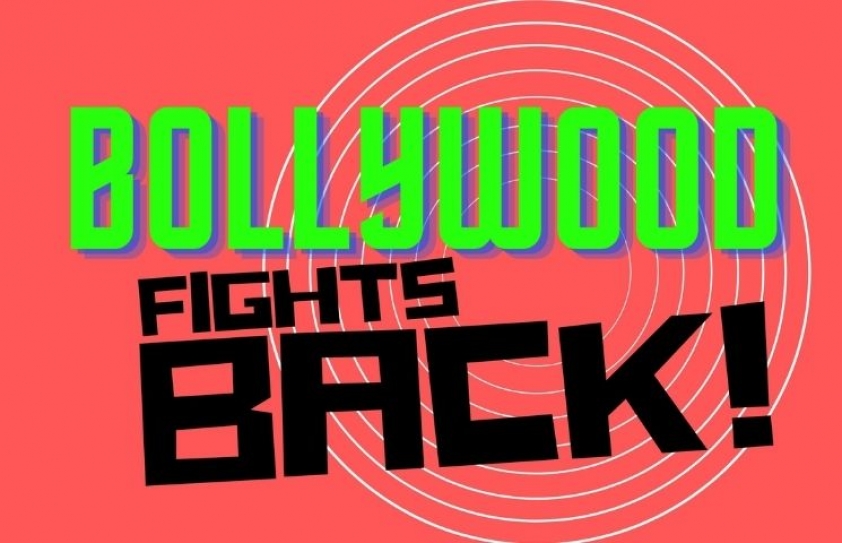 Bollywood has come together to seek redress against the irresponsible, derogatory and defamatory reporting by Times Now and Republic channels.

Today (October 12), a civil suit has been filed before the Delhi high court by four Bollywood industry associations and thirty-four leading Bollywood producers, praying for direction to Republic TV, Arnab Goswami and Pradeep Bhandari of Republic TV; Times Now, Rahul Shivshankar and Navika Kumar of Times Now; and unknown defendants as well as social media platforms to refrain from making or publishing irresponsible, derogatory and defamatory remarks against Bollywood as a whole and members of Bollywood, and to restrain them from conducting media trials of Bollywood personalities and interfering with the right to privacy of persons associated with Bollywood. The plaintiffs are also praying that the defendants abide by the provisions of the Program Code under the Cable Television Networks Rules, 1994, and to withdraw, recall and take down all the defamatory content published by them against Bollywood.

This comes in the wake of these channels using highly derogatory words and expressions for Bollywood such as “dirt”, “filth”, “scum”, “druggies” and expressions such as “it is Bollywood where the dirt needs to be cleaned”, “all the perfumes of Arabia cannot take away the stench and the stink of this filth and scum of the underbelly of Bollywood”, “this is the dirtiest industry in the country”, and “cocaine- and LSD-drenched Bollywood”.

It is pleaded that Bollywood is a distinct and well recognized class, comprising the Hindi film industry in Bombay. Since several years, Bollywood is a huge source of revenue for the public exchequer, earns significant foreign exchange for India by way of revenue from overseas releases of films, tourism etc., and is a big source of employment, with various other industries also being largely dependent on it.

Bollywood is unique and stands on a different footing from any other industry inasmuch as it is an industry that is dependent almost solely on goodwill, appreciation and acceptance of its audience. The livelihood of persons associated with Bollywood is being severely impacted by the smear campaign being run by the Defendants. This is in addition to the ongoing pandemic, which has resulted in extreme revenues and work opportunity loss. The privacy of the members of Bollywood is being invaded, and painting the entire Bollywood as criminals, seeped in drug culture, and being made part of Bollywood synonymous with criminal acts in the public imagination, are irreparably damaging their reputations. 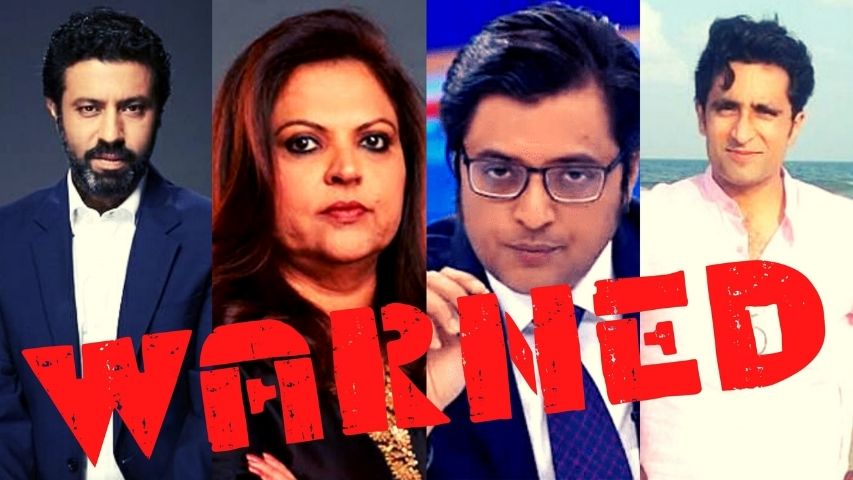 Interestingly, this is not the first time that legal action has been initiated against the defendants. On several previous occasions, some of the defendants have been penalized and reprimanded and have had orders passed against them by courts and authorities for irresponsible reportage and defamatory content and have been found guilty of broadcasting unsubstantiated and incorrect news.

For example, even after the case involving the unfortunate death of actor Sushant Singh Rajput (which appears to have triggered the diatribe against Bollywood) was transferred to the CBI, these Defendants indulged in what could be aptly described as a frenzy suggesting that the CBI would start making arrests. That has still not happened.

Some of the defendants are also openly flouting the Program Code framed under Section 5 of the Cable Television Networks (Regulation) Act, 1995 contained in Rule 6 of the Cable Television Network Rules, 1994, which governs the television channels owned and operated by these defendants. These defendants are conducting and publishing parallel private ‘investigations’ and effectively acting as “courts” to condemn persons connected with Bollywood as guilty based on what they claim is “evidence” found by them, thereby trying to make a mockery of the criminal justice system.

The plaintiffs are not seeking a blanket gag order against media reportage of the investigation in the cases relating to the death of Sushant Singh Rajput or of FIRs Nos. 15 and 16/2020 filed by the NCB, Bombay. The plaintiffs are merely seeking perpetual and mandatory injunction against the defendants from carrying on reportage and publication of material that violates applicable laws.

M/s DSK Legal has filed the suit, on behalf of the plaintiffs.