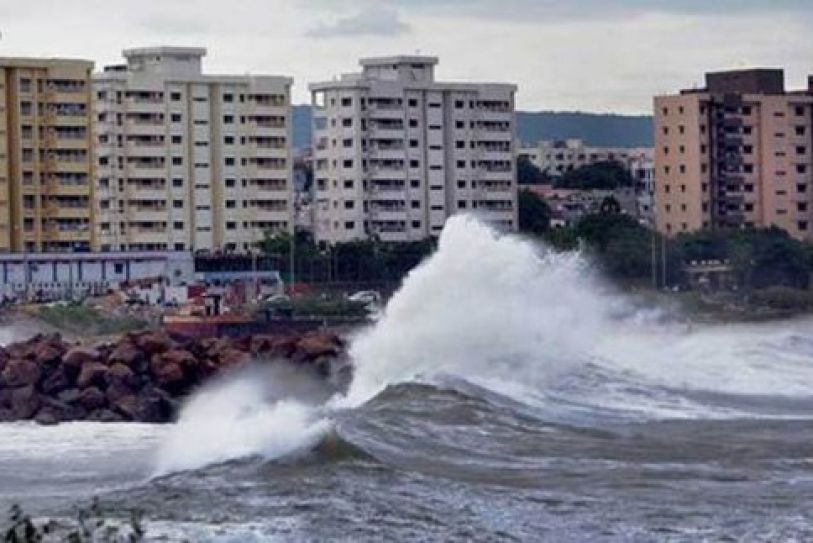 India’s “smart cities” would be stupid without disaster strategy

After Cyclone Hudhud pounded India?s southern port city of Visakhapatnam last October, snapping bridges, swamping farmland and wrecking fishing boats, many breathed a sigh of relief. The lives of tens of thousands of residents had been spared as a result of a well-rehearsed mass evacuation to shelters - a lesson learned from long experience with floods, sea surges and strong winds from storms whipped up in the Bay of Bengal. But as the city of 2 million people, commonly known as Vizag, gears up to become one of India?s first ?smart cities?, officials admit much more must be done to help it cope with increasingly extreme weather - a challenge being recognised in many fast-growing metropolises worldwide. ?It is important for a city like Visakhapatnam to become climate-resilient,? said district administrative chief N. Yuvaraj, adding that local authorities and the Andhra Pradesh state government are working with a range of agencies to make that happen.