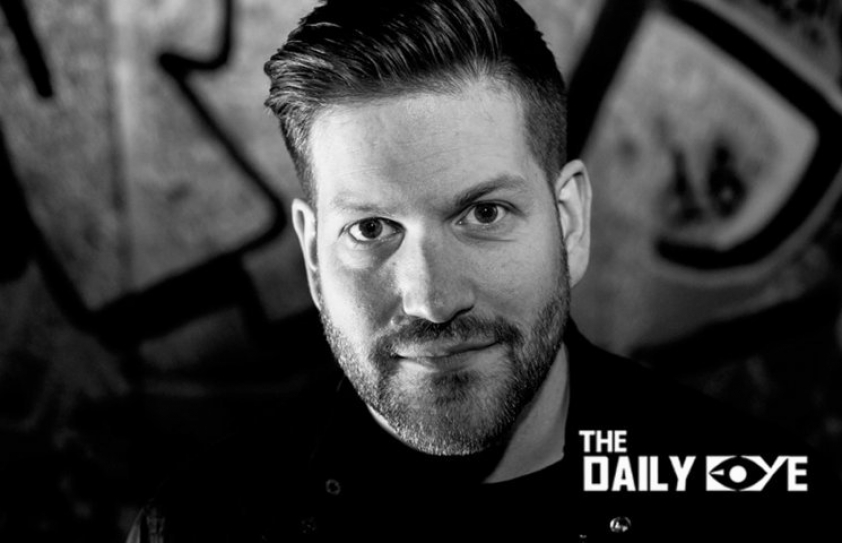 DJ Dan Stone never played any music instruments growing up, but little did he know, his journey to become a DJ started just then. His mother is a solid pianist so there was always a piano in their home. "Maybe that eased into my mind, inspiration-wise," said Dan. During his youth it wasn't popular to be a producer, rather a DJ, but this wasn't going to stop him. He landed his first residency gig around that time.

After playing warmups for the main residents for a number of years, Dan then decided to pursue playing music full time and held three residencies a week and worked as a guest mixer at a local FM radio station calling it all "quite a bit of fun!". 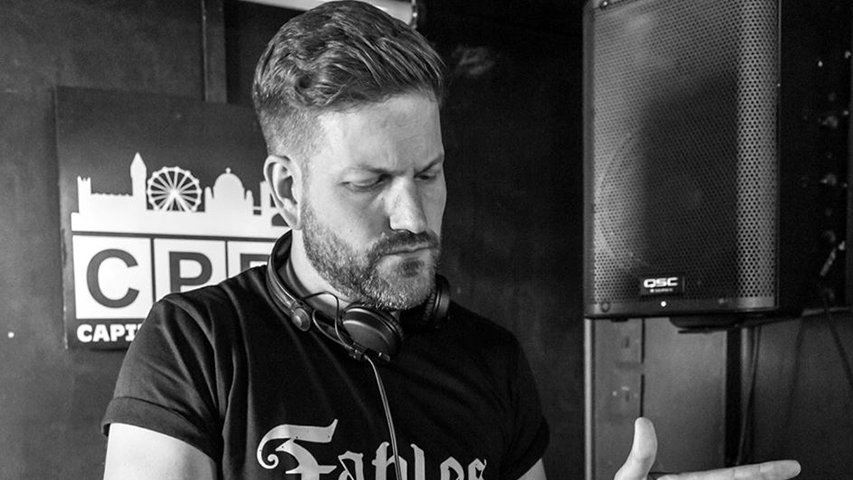 Dan then moved on to clubs. He played numerous genres from Garage, Funky House, Hard House to Trance saying, "I always had a love for Trance. When tracks like For an Angel and Greece 2000 came about, that's what made me want to pursue Trance properly."

With this commitment came the task of Dan ridding himself of the commercial dance and radio stereotypes by playing local Trance nights and numerous underground shows in Norwich but knew that the next step was to take his music to London. Eager to play, Dan headed to Trance night events at venues that featured artists like Ian Betts and Adam White at The Fridge in Brixton and most memorably, Heaven where he played his first London gig in a back room.

Gradually, this turned into the thought of Dan producing his own material around 2005 and where he met two people that would change his life forever. From there Dan continued full-throttle perfecting his craft for the next four to five years with releases on Armada and Enhanced before finding his music back on Anjunabeats in 2009 with his tracks Fahrenheit and Mumbai.  Dan was now reaping the rewards by working alongside Nitrous Oxide, Daniel Kandi and 7 Skies for a good couple of years.

Anjunabeats then moved into the US market and started a direction toward a more progressive EDM format that Dan decided to follow. And although looking forward to new challenges and influences he almost comically said toward the end of this road that “I was kidding myself”. What Dan had suffered from was a typical fear of the unknown of moving to another label and wanted the security blanket of Anjunabeats. He was comfortable, so he thought, but in reality, he was burning himself out by forgoing his now signature Uplifting style to keep up with the new style of his label and nearly quit the scene all together saying, "It wasn't me".

Since March 2017, after leaving Enhanced, Dan is now solidified with his own Fables label which he co-founded with Ferry Tayle. A sub-label of FSOE, Dan and company are concentrated solely on producing tracks that are purely Uplifting with big melodies. As with all artists, though, the yearning to try new things can be a tricky venture. "There's always a balance between what I want and what my followers want," Dan explained.

From what he has experienced in life as a music producer and DJ, Dan has a message for young producers: "Forget about trying to be alongside trends and just write tracks that you love because it does show in the end." In hindsight, Dan feels that it was good for him to experience that rock bottom, to completely find his true identity and that the Uplifting sound was his.

Currently, when Dan isn’t performing, he is putting his craft to good work in the studio, carefully choosing remixes for some of the world’s most elite DJs and producers, as well as creating more original tracks for his loyal and ever-growing fan base. Armin van Buuren: “Dan Stone is definitely one of those guys that simply know how it’s done”.