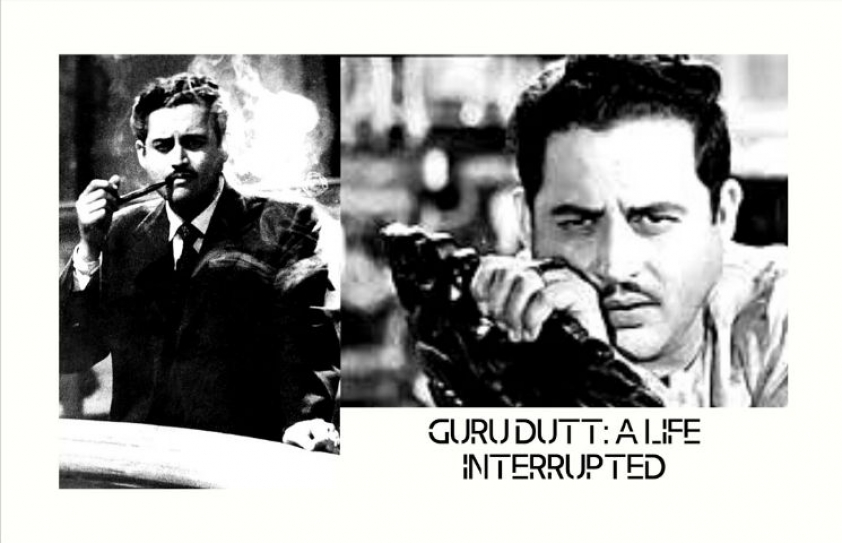 Humra Quraishi observes from the auteur Guru Dutt’s life, how fragile artists are when they’re possessed by their art

On the past several birthdays of Guru Dutt  - on the 9th of July - I have made it a point to read and re-read journalist Sathya Saran’s book, Ten Years with Guru Dutt: Abrar Alvi’s Journey (Penguin).

This book, which was launched several summers ago, captures details about Guru Dutt; his genius as a filmmaker and an actor. In fact, let me add, Guru Dutt was a great looking man. His emotional eyes were captivating.

Although, I had  never  met him personally, I’ve been an admirer; each time I saw him on the screen I felt drawn by his eyes. I cannot  brush aside melancholy hovering around his personality either. It was the saddest day for Indian Cinema when he took his life at the age of thirty-nine; a time when his career was at its peak.

Apart from having read every possible book written on him I have also seen the documentary film made on his life titled - In Search Of Guru Dutt.

A Nasreen Munni Kabir film; it was screened in New Delhi during the spring of 1996. It was over two decades ago but the film remains etched in my mind. It focused on times that Guru Dutt reigned in the industry.

I must hasten to add that despite the deep impact of the film on me, it left me a tad disappointed because I didn’t find the answers to my questions - obviously surrounding his death by suicide.

Why did Guru Dutt take his own life? Why was he depressed? Why was he alone and all by himself on that fateful and ominous night? 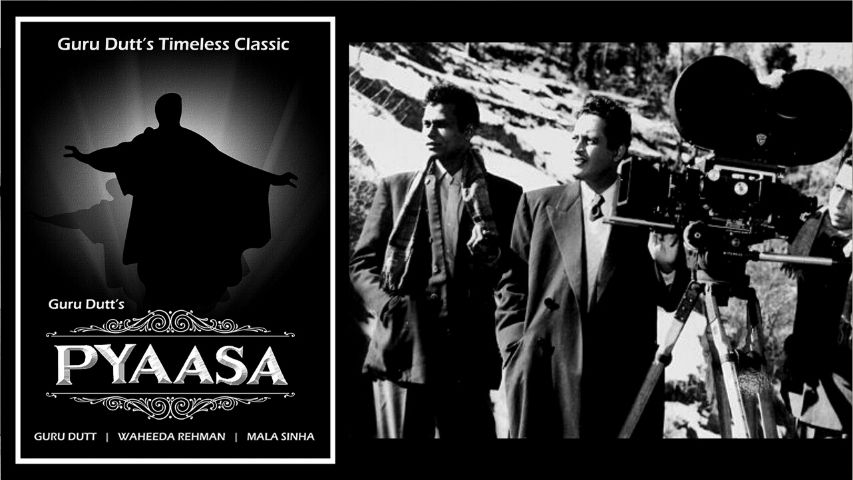 In fact, I distinctly recall how guarded actor Waheeda Rehman was when talking about Guru Dutt in the film, as she shared her memories of working with him. She spoke from the point of  view of the films, which she had co-starred with him and those she had worked on under his direction.

She didn’t touch upon the personal at all. One was left wanting more but I could sense her reservations.

Guru Dutt’s sister, Lalitha Lajmi, was forthright. With a far away look in her eyes she said that her brother was possessed by a person and on earlier  occasions too, he had attempted to take his own life. According to her he had been in coma for almost three days at one of those times. It was evident from the grief on his sister’s face while reminiscing about him that the years of his having left the world had not eased her pain.

And  as  the  camera  focused  on  Guru Dutt’s  mother, sitting  on what  seemed like a wooden bed, she spoke in a matter-of-fact tone, describing Guru Dutt’s childhood and his personality traits in the following words, “He was a very stubborn person and he could only do what obsessed him. At times he would ask such questions that could drive you crazy.”

Unfortunately however, nobody related with him either personally or professionally, was able to throw light on the reason for that drastic step that he had taken. Killing himself… taking his own life. Why?

Abrar Alvi - his script writer – said, that on the evening (before he committed suicide), he was there with him at his house and noticed that he was in a depressed state of mind. 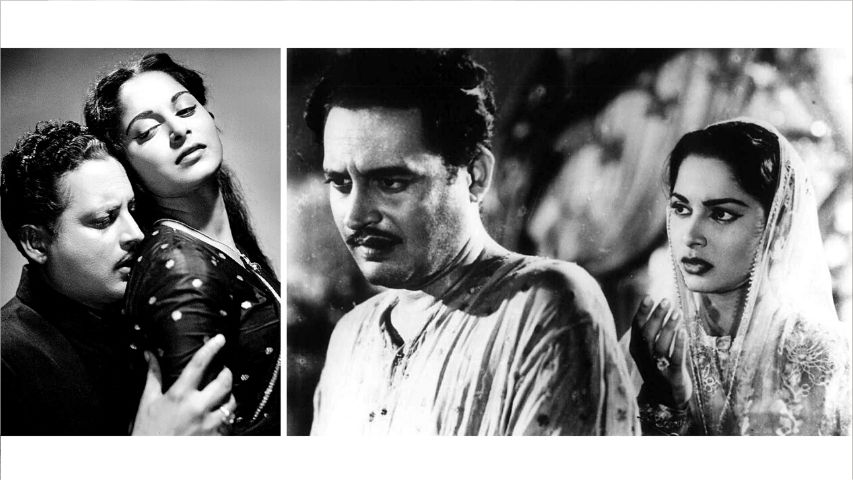 His words were, “I had reached his house around 6pm to discuss the final scenes of the film, Baharen Phir Bhi Aayengi. But I found that he  had  been drinking heavily and from much earlier in the evening onwards. He was talking in a morbid way. And the whole time that I  spent with him, I tried to distract him from such conversations. I finally left his house around 1am, after I was sure – or I thought I was sure - that he had come out of  depression and therefore would be fine. But then, the next morning I heard he was no more.”

Lalitha Lajmi mentioned that when they found him lifeless, one of his hands was stretched out as though he had wanted to be lifted up.

The film personalities interviewed in the documentary film included Johnny Walker, Raj Khosla, V.K. Murthy (his Director of Photography) and of course,  Abrar  Alvi. But sadly none  of them were able to explain what had led him into such deep depression.

There was only one shortcoming of his, as pointed out by a commentator in the film, which was; that being Konkan, Guru Dutt was initially not comfortable speaking Urdu and Hindi, the two languages he was working in. He was self conscious and viewed it as a drawback.

It is important to point out that all the commentators in the film came to  one conclusion - that Guru Dutt was too sensitive, different as well, and a little too passionate and humane for a volatile film industry, where the manufacturing of relationships has become assembly line and therefore in reality what prevails is only falsehood.

In fact, one  of the commentators even said that if Guru Dutt was to ever  lie,  his ears would ‘blush!’!