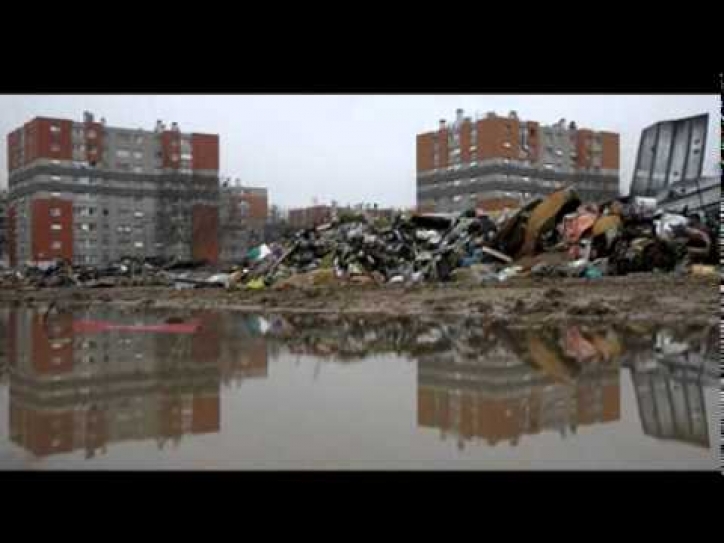 France extends ?1b for sustainable development in India

France has proposed to give India a 1 billion euro ($1.4 billion) credit line to fund sustainable infrastructure and urban development project. New Delhi: Laurent Fabius, Minister of Foreign Affairs and International Development of France, opened the Indo-French dialogue, which aims at bringing together French and Indian academics, scientists and companies to address climate change issues from various angles: energy, water, sustainable urban development, adaptation and mitigation, finance, macroeconomics and related technologies. Fabius was speaking during a a panel discussion on “Sustainable Growth in Response to Climate Change: Indo-French Perspectives” in New Delhi. The panel discussion was organised by The Energy and Resources Institute (TERI) and the Confederation of Indian Industry (CII). Recalling that France will host the “Paris Climate Conference” in December 2015, Minister Fabius stressed that, as impartial facilitator, France is reaching out to all countries. In this respect, his current visit aims at understanding India’s challenges, gleaning its ideas and learning of its initiatives. Minister Fabius outlined five areas of concrete cooperation between France and India: cooperation on carbon-free energy (off-shore wind energy, ocean thermal energy); developing our partnership on civilian nuclear energy; water-management in the context of the ambitious Indian projects on the Ganga and other rivers; urban development; and space and earth observation. Private companies have a central role to play and Minister Fabius hailed the substantial cooperation that already exists between French and Indian companies in key sectors such as energy, water and transport.