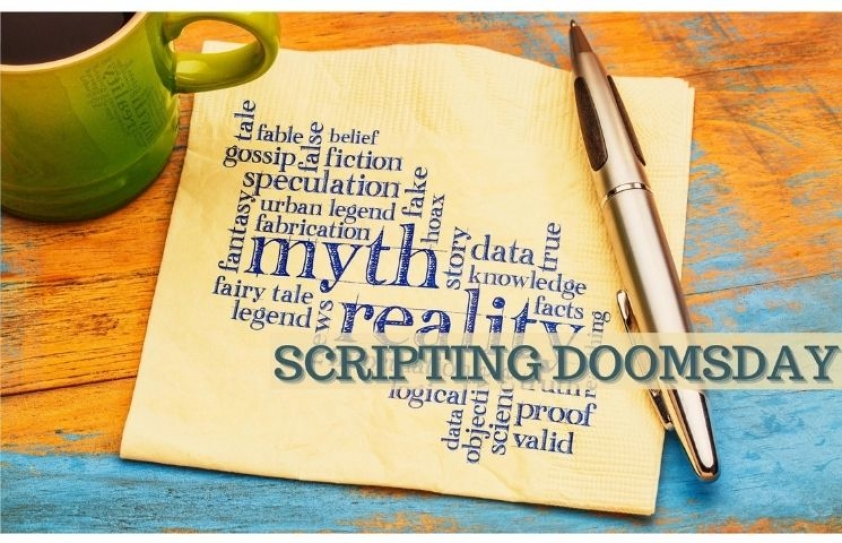 In the last few years, which were bedevilled with ambivalence, ambiguity and plain misunderstandings, statements of people in power or celebrities were deliberately distorted to ruin their image, writes Farrukh Dhondy

I am bound to start with a defence of India’s most intellectual Prime Minister to date. He was firstly and unjustly lampooned for announcing that the ancient Indian University of Takshashila was in Bihar. Hostile commentators pointed out that it was actually in Pakistan. The Prime Minister’s statement was of course taken out of context. Any fool knows that the antecedents of the Party to which he belongs were bitterly opposed to the Partition of India on religious lines.

Those who have remained consistent to this opposition (and we must presume that the PM is one of them) refuse in their inner hearts to acknowledge the existence of partitioned India and therefore of Pakistan. And the same fool should know that in ancient pre-Ardhamaghadi, the word ‘Bihar’ was used for the whole of the undivided kingdom of India. When one recognises these facts, doesn’t it shed a very different light on what the negative commentators contend - and doesn’t it point to the historical and geographical revival that Modiji had sought to champion with his statements?

Then there was also his assertion that Indians were the first to know about the surgical art of transplanting organs. It was an ancient art as evidenced by the transplant of Ganesh’s head by the Lord Shiva who substituted an elephant’s noggin on his mistakenly decapitated son’s neck. Of course the critics and naysayers have ridiculed the statement by distorting it. They repeatedly asserted that the Prime Minister’s claim that transplant surgery was regularly practised in ancient Hindu India was ridiculous.

But let us pause and consider what Modiji actually said. He said the art of transplant surgery was known in India. And he was undoubtedly right. Obviously he, a pious Hindu knows that Lord Shiva, Goddess Parvati and Lord Ganesh are not human beings and they don’t live on earth. They live in swinging ‘swarg’ and it was there that the transplantation of the elephant’s head took place. The news of this act of the Gods reached the earth and Ganesh in his transformed avatar became a God to venerate. So what’s wrong with pointing that out? Distorters beware.

I’m just looking back at the kind of things that are said by politicians and celebrities in India and how a pliant media turns the most inane to headlines. I’m also surprised by the way it gets lapped up by the people of the country; in their reverence to their Gods and their leaders that they believe are their avatars, they consume anything told to them as long as it is commensurate with what the Brahmin pundit told them during prayer services regularly held in their homes and within their communities from the time they were born. This, what I say, has to be true because if the ratings and readership weren’t increasing by the day, the profit-making media would be on to other things more sensible. 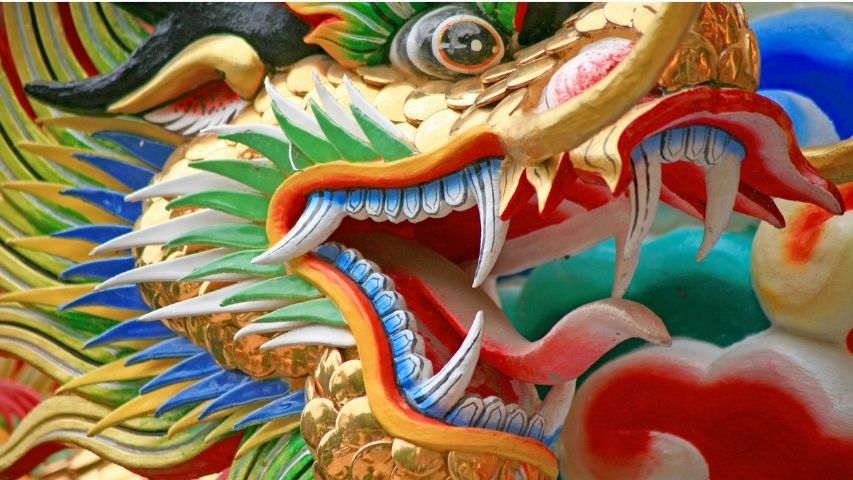 Science, in India, goes only as far as what the Gods and their reincarnations did in ancient Indian mythologies. That firecrackers should be avoided during Diwali to not add to the already high Air Quality Index (AQI) is met with this answer: “So Bakr-Eid is good for the environment according to you, right?” And men, particularly women, ‘must’ conduct rituals during the Chhath Puja, as prescribed, irrespective of the fact that the River Yamuna, in which they stand to perform, is frothing with toxic fumes and the water running in it is poisonous.

Such blind faith comes from extreme disrespect for science. Masses in India, today spread across all the classes, dodge logic posed to them with one story or another from the epics to shut you up. If you respect science and logic, it means you are an atheist, anti-national and above all else, you are an intellectual – and to be called an intellectual is not a compliment in India. It means you are a left leaning socialist that wants to break India to pieces. Why should the media in India care, when the government doesn’t? Or vice versa.

Quite some time ago, I was interviewed on an Indian TV channel about profiting from murder. One of their researchers called me in London for my opinion on Ms Maria Susairaj, of whom and whose conduct I had never heard. I naturally asked, “Why me?”

“Because you wrote a novel about Charles Sobhraj.”

“It’s fiction and it’s not about Charles Sobhraj,” I wanted to say, but after the researcher called insistently a couple of times and keeping in mind Gore Vidal’s dictum of never turn down an offer to have sex or appear on television, I consented to give them five minutes.

I immediately researched the life and crimes of Ms Susairaj and went on camera. The charming interviewer asked me what I thought of Bollywood Moghuls attempting to resurrect their careers by proposing to cast her in films. Disgusting! She then asked if I knew that Ms Susairaj had been offered a crore of rupees to feature in a reality TV show. The victim whose body she had helped to dispose of was himself a TV executive. These TV wallahs have no shame!

Should murderers and rapists (not to mention directors and TV executives) be allowed to make an enormous profit from the proceeds of the notoriety that crime gives them? There is apparently no law against it in India.

Obviously if a serial killer wants to write a book on cookery or gardening he or she is free to be paid for it, as long as the book doesn't contain recipes for human flesh or hints on how buried bodies fertilise the soil. That’s how bizarre the discourse has become. Is there any chance of reversal? None; according to me.