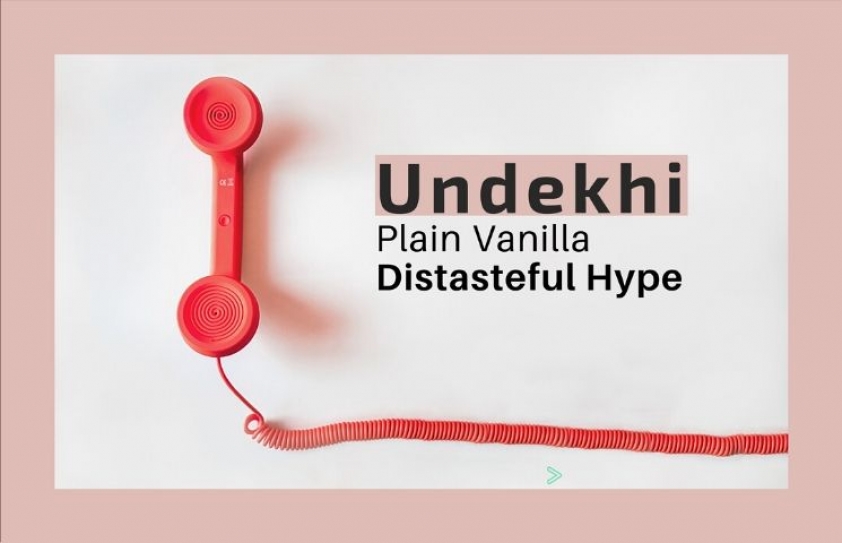 Dr Sandeep Goyal says that SonyLiv's latest thriller offering Undekhi, has landed itself in an unenviable soup of its own making.

A promotional gimmick that the streaming platform put out has gone horribly wrong. As a part of marketing the web series, people all across the country have been receiving a call from a man named Rishi, who in a trembling voice says that he has witnessed a murder and now the murderers are after his life. At the end of the call, the man reveals that it is a promotional call from SonyLiv for their latest web series Undekhi, starring Dibyendu Bhattacharya and Harsh Chhaya that dropped on the OTT platform on 10 July 2020.

Many users who didn’t listen to the full message panicked and apparently called the police. More importantly, the channel, its new offering and this promotion have been roasted on social media.

Actor Mini Mathur took to Twitter saying - Has everyone finally LOST THE PLOT??? This is such a pathetic, insensitive marketing gimmick at a time when people are already on edge and anxious. What a blooming shame!

Another viewer said - #SonyLIV #sonylivoriginals #MumbaiPolice I want to report an insensitive and ridiculous promotional activity undertaken by #SonyLIV. I got a call saying - Main Rishi bol raha hoon, I need help. I saw a murder and I have recorded it; now they are trying to murder me.

Yet another person tweeted - A ridiculous #promotional call trick by #Undekhi #SonyLIV. Do you even realize what this can cause to a person if they miss out the last few words in panic?

Creepy. Crappy. Callous. Cringe-worthy - that was the unanimous verdict.

Crime thriller Undekhi actually revolves around a murder after an intoxicated rich man shoots a dancer dead when she refuses to match steps with him at a stag party. Rishi, who is the wedding photographer, captures the entire crime and is then threatened by powerful people. But the promotional phone calls – some say they were pre-recorded Out-Bound Dialers (OBDs) and others say they were live callers – have been in bad taste.

Explaining their part, SonyLIV took to Twitter. Their statement read, “If you have received a call for our show Undekhi & it has disturbed you we would like to sincerely apologize to you. This was a test activity, which has gone out accidentally & our intention was not to cause any kind of discomfort or panic. We sincerely regret any inconvenience.” 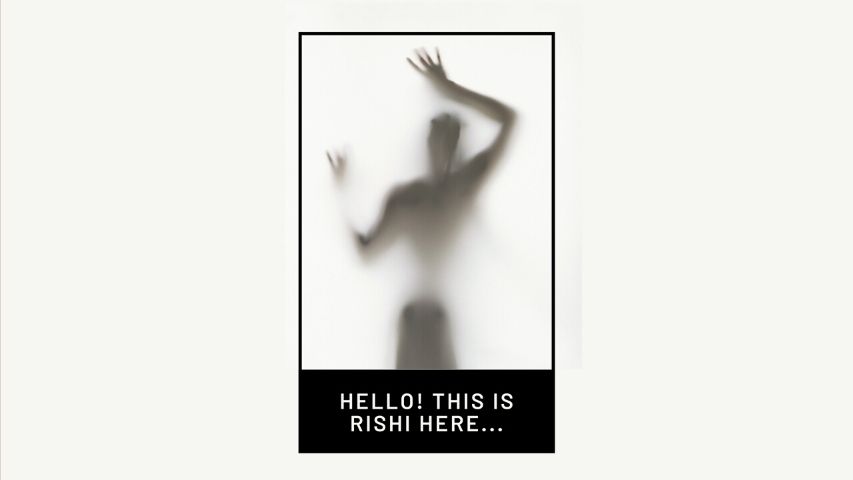 Some promotions do go wrong, and like the Undekhi one, quite horribly. Here are some from the past for your information:

The question to be asked here is whether these were genuine mistakes? Yes, surely some were. Shit happens - like the McDonald’s Trojan Viruses or Athlete Jackson. Carelessness, or lack of proper protocol, but errors nevertheless.

However, most others were just bad calls taken by over-zealous, under-baked brand managers and agencies. Much like what has happened in the Undekhi promotional campaign. Sad!