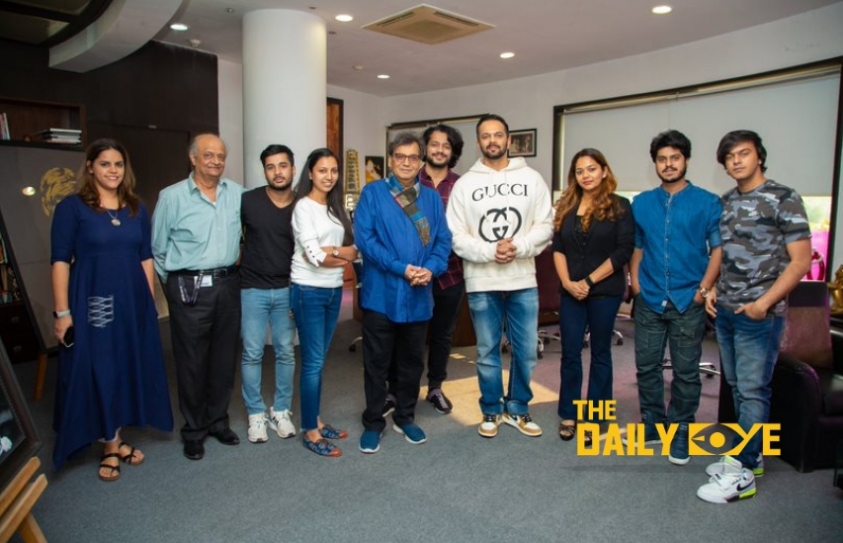 Rohit Shetty to WWI's Student: “Have no fear and follow your heart.”

Following an initial round of introductions, the team took turns to describe their work journey with Rohit Shetty and contributions to the film. While Vidhi began by describing her journey in the industry, Sneha provided a run-through of their responsibilities, from guiding the production team across departments to post-production, branding, marketing, and assorted tie-ups. She emphasized to the students that directors work 24x7 over the course of a film and fixed hours is an unheard concept.

Further interacting with the students, Sanchit and Harsh described the work ethic and drive that Rohit Shetty brought along with him to every production. As Sanchit described it, “As soon as one film ends another begins. Rohit sir is always in production mode for the next film.” While discussing their responsibilities, Mayank narrated how he handled the post-production and managed actors during the shoot. Riyaan narrated how he oversaw the visual effects, promos, and overall distribution process. 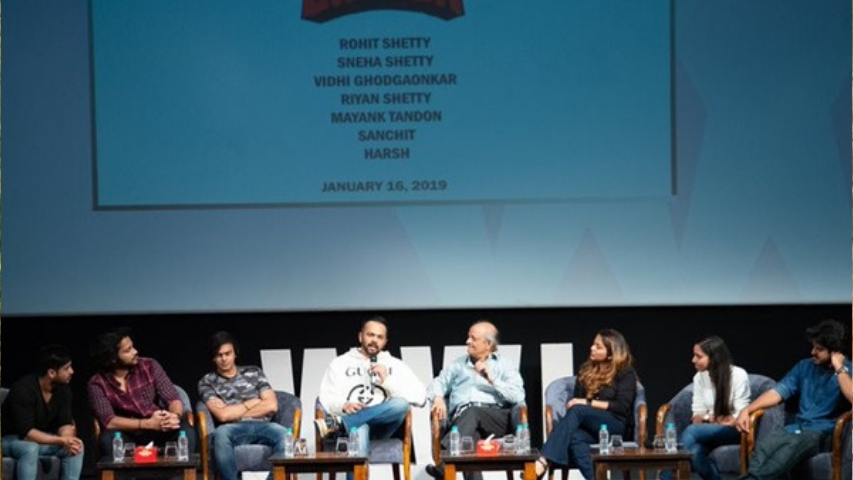 Interacting with the engrossed and inquisitive students, Rohit Shetty described how born in a family with film connect; he started his career as a clap boy for the film, Phool Aur Kaante. He listed Manmohan Desai and Vijay Anand as his inspirations in this field and mentioned Jewel Thief as a must-watch for every aspiring director. He also stressed the importance of knowing the role of every department in production, stating “To learn filmmaking you need to be a master of all the departments.” Answering the query of a student on holding the attention of the audience, he advised, “The audience is like a child whose mind is easily diverted. To counter that we have to ensure an interesting story beat every 10 minutes.” He further emphasised the importance of conviction and fearlessness as a director, saying, “Every day is different, and will bring new challenges. How you tackle these difficult situations is the important thing.” 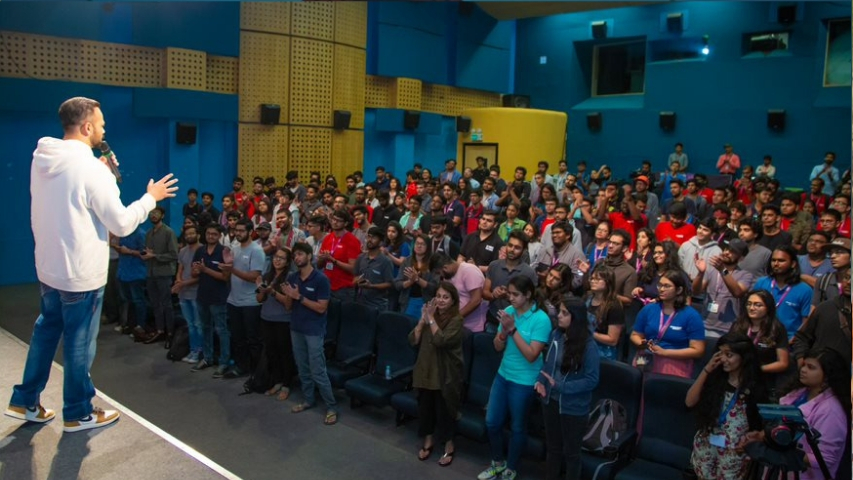 Speaking about the session, Rohit Shetty shared, “It’s a great experience having a heart-to-heart conversation with the students. Every time being here at WWI is like rejuvenating oneself, where you teach something and learn something. I just take all the good energy when I leave from here.”

With the session drawing to a close, Meghna Ghai Puri, President, WWI, said, “The highlight of every Rohit Shetty film is, when at the end, the credit - ‘A film by Rohit Shetty and Team’ appears on-screen. In the simplest way possible, he tells every person watching that his work of art is a team effort. I can’t think of a better message with which to leave the audience.”

Rohit concluded the session with a final piece of advice for the aspiring filmmakers, “Listen to your heart, listen to your intuition, follow your heart, start visualising and you'll be there.”

Concluding the session, Meghna Ghai Puri thanked the guests and presented them with tokens of appreciation amidst thunderous applause by the audience.