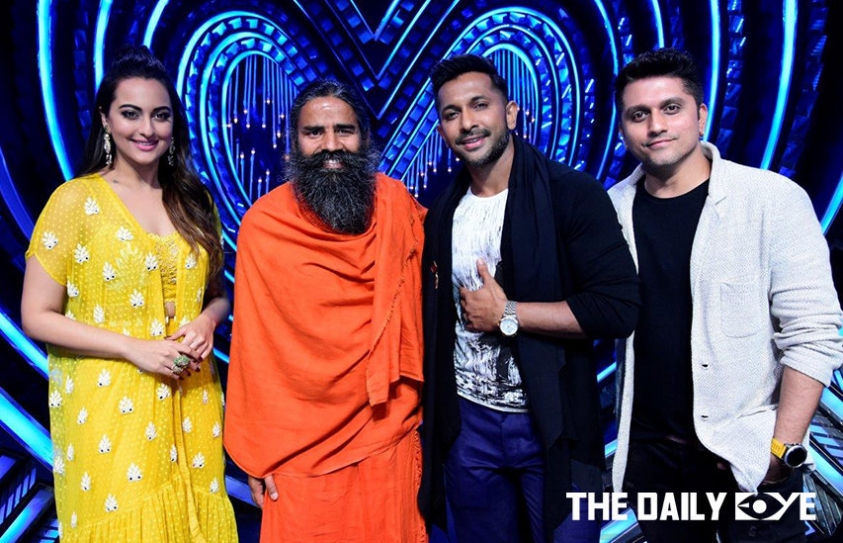 Om Shanti Om – What do the Millennials Say?

Youth not so inclined to bhajans and spiritual songs has been a problem for ages. But that isn’t really a difficult situation anymore. Star Bharat, which is a prime-time channel (earlier used to be Life OK) flamboyantly oozes the 'nationalist' vibe through its show, Om Shanti Om. The show that started airing in August this year has given a religious nuance to the reality TV show business. But the stellar attraction of the channel is the show 'Om Shanti Om', which is far flung from the rock and sentimental music that the yesteryear blockbuster movies had offered us. Spiritualism, sanskaar & psalms have come a long way in the Indian television realm and now are creating a warm, fuzzy spot in the reality shows too!

There have been numerous hearsays regarding the idea of the show - while some argue that it turns out to be a failed attempt, others snap a 'why not'. Certain acts make the rationality of events go awry-like Baba making a surprise and impromptu call to sing devotional songs or the impeccable Hindi by the host is undoubtedly brow-raising. Chants of 'Om' are uttered every now and then so much so that you lose the count and accept the unparalleled happenings as a part of the newly created world.

The judges are called the “Guru Cools” and Baba Ramdev as the “Maha Judge”, which is already understood, as it’s his show! There are 14 terrific talented contestants whom we get to see every weekend.  To make it more appealing and delightful several other Bollywood biggies have been invited to perform on the show. Badshah singing a rap version of bhajan, Ranveer Singh performed on Ganesh Aarti and Sonakshi Sinha performed on the dashavtaar aarti.  They’ve made exceptions for Sufi songs and the show encompasses patriotic tracks too to the extent where devotion is concerned.

Let’s listen to what the millennials have to say about the show:

Sagar Howal, 25 years - “The show is trying to bring a novel change in the younger generations by bringing cultural morals and value in a modern translation. The show doesn't seem to have the level of creative brilliance that one would expect. I would say it is a humble start and we must promote such shows while keeping the integrity of our culture as well as modern art.” 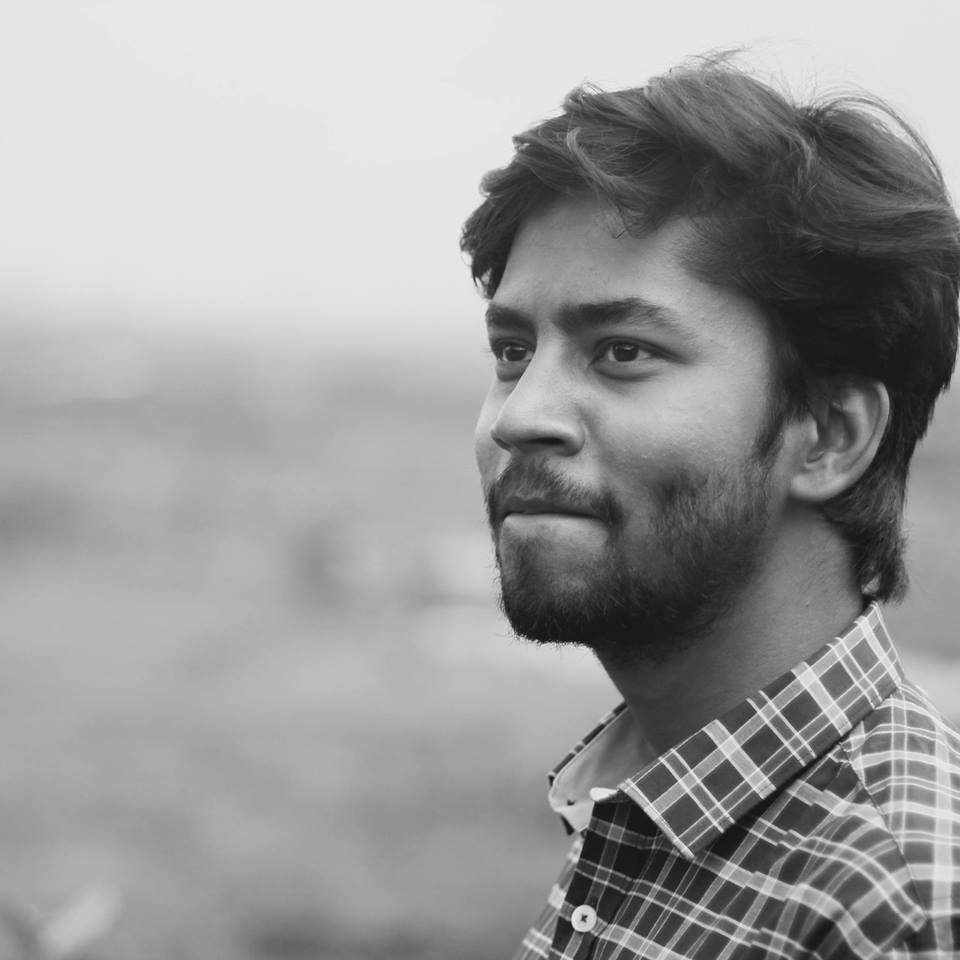 Shubhangi Jena, 19 years – “It looks like this show is no hunt for the next Tansen but for his Guru whose devotion used to becalm Nature- God's creation itself.    If you are also amongst those who equate the new show with "Alok Nath's Sanskars", wonder what made the coolest dude of B-Town to chip in the inaugural show. As for the kids, they are too young to judge what’s spinning and will definitely take the lessons emanating from the same (If only some distracting aspects subside and the young aspirers are given their singular space on the stage).” 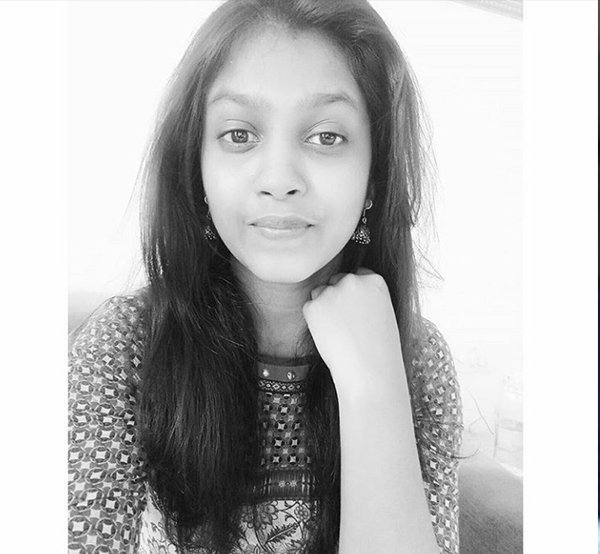 Lekha Purohit, 23 years – “Why would an individual want to listen to Badshaah rap bhajans and Shlok. Or listen to Om Jay Jagdish Haare with the modern music. Aren’t bhajans and puja geets suppose to sooth your mind and soul. It’s taking away the authenticity and not helping anyone feel any spiritual.” 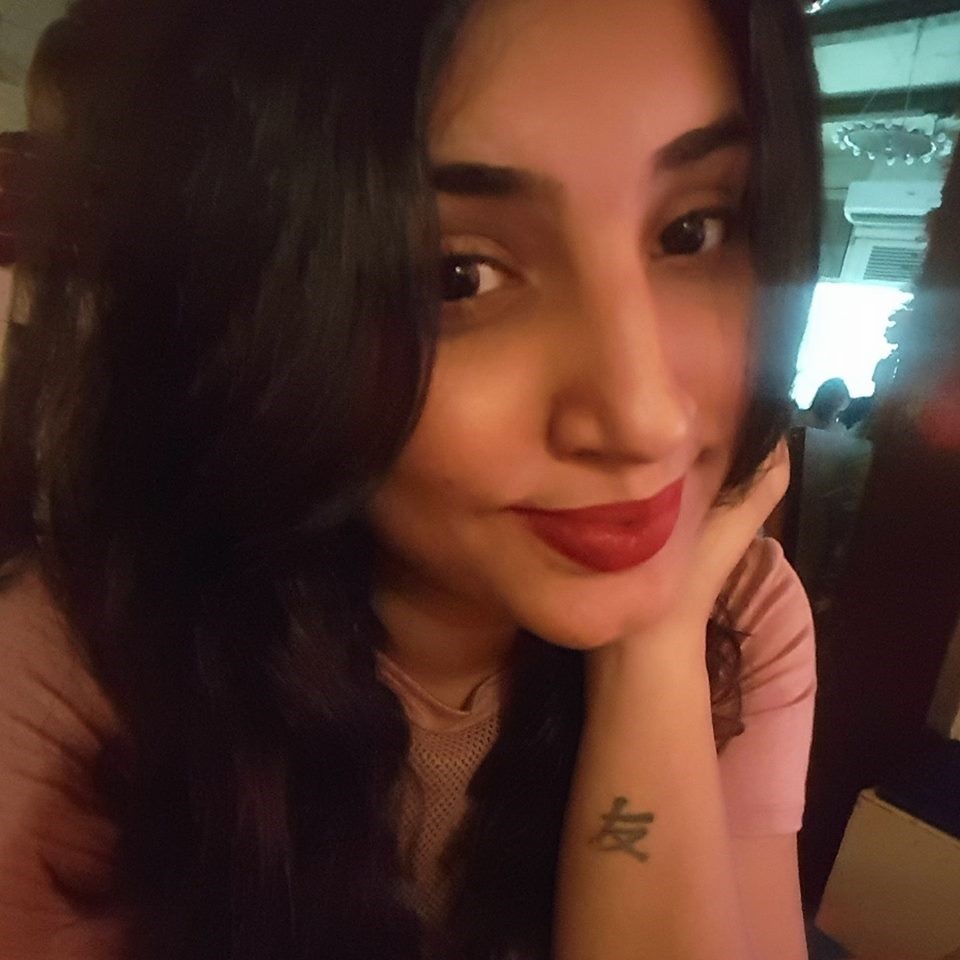 That’s the amalgam of millennials who shared their views about Om Shanti Om the religious musical reality show. Now lets see how far phenomenal leaps this show is able to take!