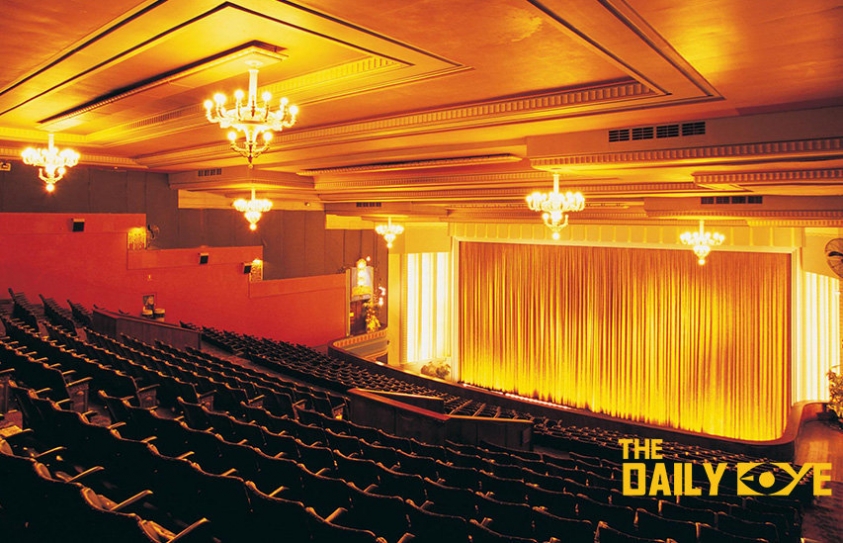 Festivals to Watch Out for in the New Year

New year, new films, new film festivals. While 2017 wasn't the best year in films we hope to see better films in 2018. With so much information continually on tap, thanks to social media, Film Freeway reviews and magazines like Moviemaker, it’s getting easier and easier for indie moviemakers to study up, and harder and harder for festivals to skate by with lacklustre effort. Transparency, communication, razor-sharp efficiency, a commitment to inclusion and innovation—these factors used to be a bonus in any film festival. Now they’re a given. And long gone are the times when festivals just screened films and called it a day—the top fests of this era start with exhibition, of course, but from there they develop their own ecosystems. This auxiliary support—markets, forums, town halls, speed pitches, live reads, scholarships, roadshows, parties (oh the parties!)— functions essentially, as cinema’s circle of life. It nurtures your next project even as your current one is consumed, getting your art and business that much closer to ‘sustainable’. Let’s have a look at 5 film festivals worth exploring in 2018. 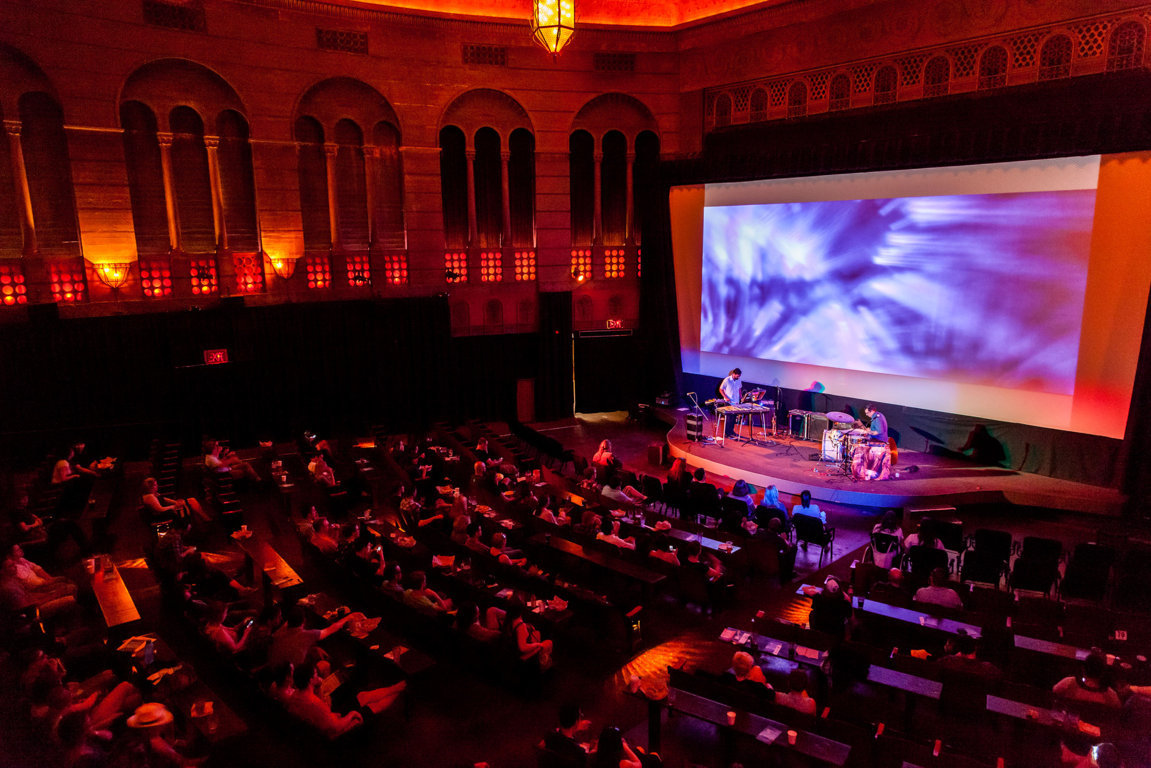 The Cartagena Film Festival (Spanish: Festival Internacional de Cine de Cartagena de Indias), or FICCI, is a film festival held in Cartagena, Colombia, which focuses mainly on the promotion of Colombian television series, Latin American films and short films. The Cartagena Film Festival, which is held every March, is the oldest film festival in Latin America. Cartagena old town’s colonial architecture is a UNESCO World Heritage site, and FICCI takes full advantage of the setting with screenings in churches, hospitals and jails (the latter, long since abandoned). Once you’ve indulged your cinephile tendencies, make peace with your lazy bones self on the city’s white sand beaches. Catch the action from 28 Feb to 5 March 2018.

This exceptional festival is one of the world’s most fascinating annual events for filmmakers and their public. Founded by Aki and Mika Kaurismäki and Peter von Bagh, and now in its 30th season, our unique celebration brings leading international and Finnish directors and their work to the magical surroundings and everlasting sunlight of Lapland. Spend an amazing week here from 13th to 17th January.

Telluride is set in tiny skiing resort in Colorado on Labor Day weekend. It might look terrifically quaint but is a heavy hitter on the America festival circuit, often getting first dibs on future Oscar winners like Brokeback Mountain and The Crying Game. It’s a very Hollywood festival – you’ll definitely mingle with some A-Listers here – but the rules of Telluride help ensure it’s more a democratic celebration of cinema than a celebrity bun fight. The festival’s schedule remains a secret until the weekend and no one gets a free pass. The festival runs from 31 Aug to 3 Sept 2018.

South Korea’s Jeonju Film Festival is a smart choice for swotting up on up-and-coming Asian independent cinema if you've caught the K wave. The festival is smaller than South Korea’s Busan film festival, but Jeonju also has the draw of being a UNESCO city of gastronomy. The city’s signature dish is bibimbap. Between screenings, head to central Hanok Maeul village for a street food bonanza of hotteok (sugar filled pancakes), mandu (dumplings) and deep fried squid. Belly full, time to gorge on genre-bending Korean cinema. The festival is held in the month of May.

Küstendorf Film Festival is an annual event held during early January in the village of Drvengrad (also known as Küstendorf) in the Mokra Gora region of Serbia. Established in 2008, it is a film and music festival organized by Rasta International, film director Emir Kusturica's production company, in the village whose construction he financed in the mid-2000s on the slopes of Mećavnik hill. The festival has no commercial sponsors and is partly financed by the Serbian government's Ministry of Culture. The festival takes place between 15 – 21 January.