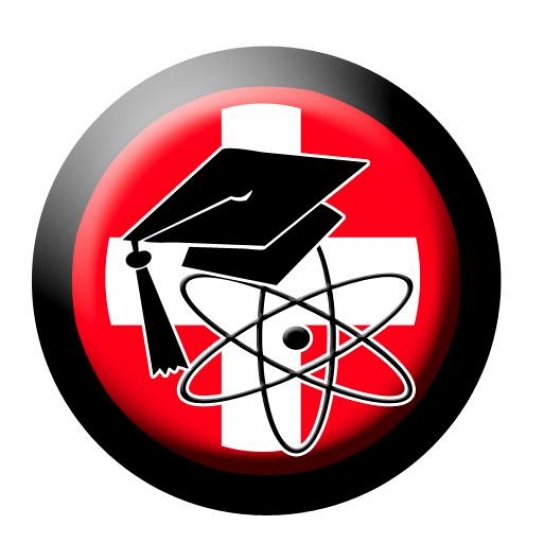 A new independent subject on health could soon be introduced as part of school education by the CBSE, according to a senior health ministry official. The subject which is likely to be called Health Education will be taught to students between Class 4 and Class 10. ‘We are in advanced talks with officials of ministry of human resource development and National Council of Educational Research and Training to make this happen,’ said Jagdish Prasad, director general, health services.

The basic framework and the syllabus is being designed and developed by the National Institute of Health and Family Welfare, a think-tank under the health ministry. Sources suggest it will take four to six months to finalise the textbooks.

‘We are hopeful that the course would get introduced as soon as next academic session. We intend to keep the content simple,’ said Prasad on the sidelines of a CII conference, which launched a platform to explore feasible public-private partnership models in the area of diabetes. Once the subject is launched by CBSE, the government plans to begin consultation with the state governments to introduce it in different state boards.

It’s believed that the move to integrate health as a part of mainstream education is inspired by the Finnish Model which has followed a similar route. It should be also noted that Finland is one of the healthiest countries on the planet. ‘Health education is integrated into environmental and natural studies in grades 1-4; in grades 5-6, it is integrated into biology and geography and into physics and chemistry. In grades 7-9, health education is an autonomous subject,’ said a case study of Finland government and World Health Organisation Regional Office for Europe.  The main themes of health education in Finland are growth and development, health choices in everyday life and other things.