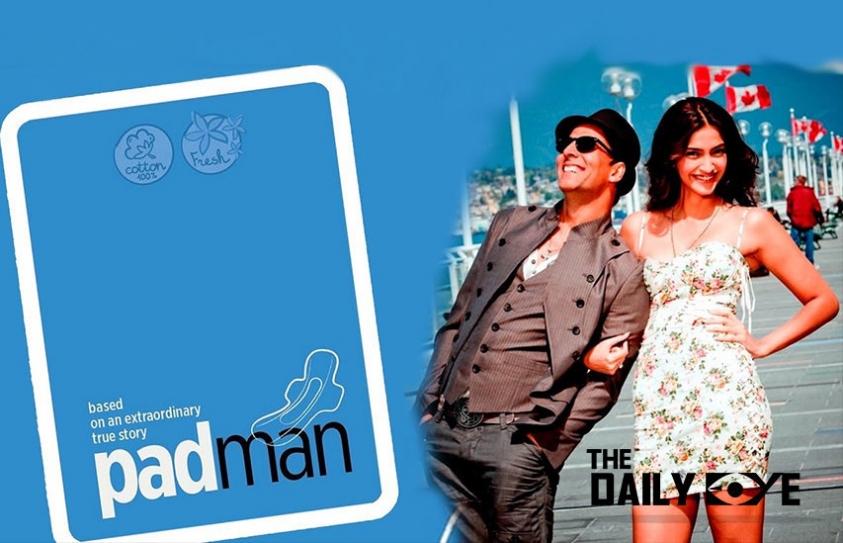 Bollywood Films that will kick off 2018 with a much-needed Stir!

While 2017 was an average year for Bollywood, we cannot miss talking about the high point – Newton, a Rajkumar Rao starrer satire film was an entry to the prestigious Oscars. Similarly, we had some bold films which despite repetitive censoring appeared on screen, we are talking about Lipstick Under My Burkha. Not to forget, we finally know why Katappa killed Bahubali.

Though Salman Khan and Shahrukh Khan couldn't keep the magic alive on screen with their movies, some actors took us by surprise - Varun Dhawan in Badrinath Ki Dulhania, Ayushmaan Khurrana in Bareilly Ki Barfi and living legend Irfhan Khan in Hindi Medium were a delight to see. 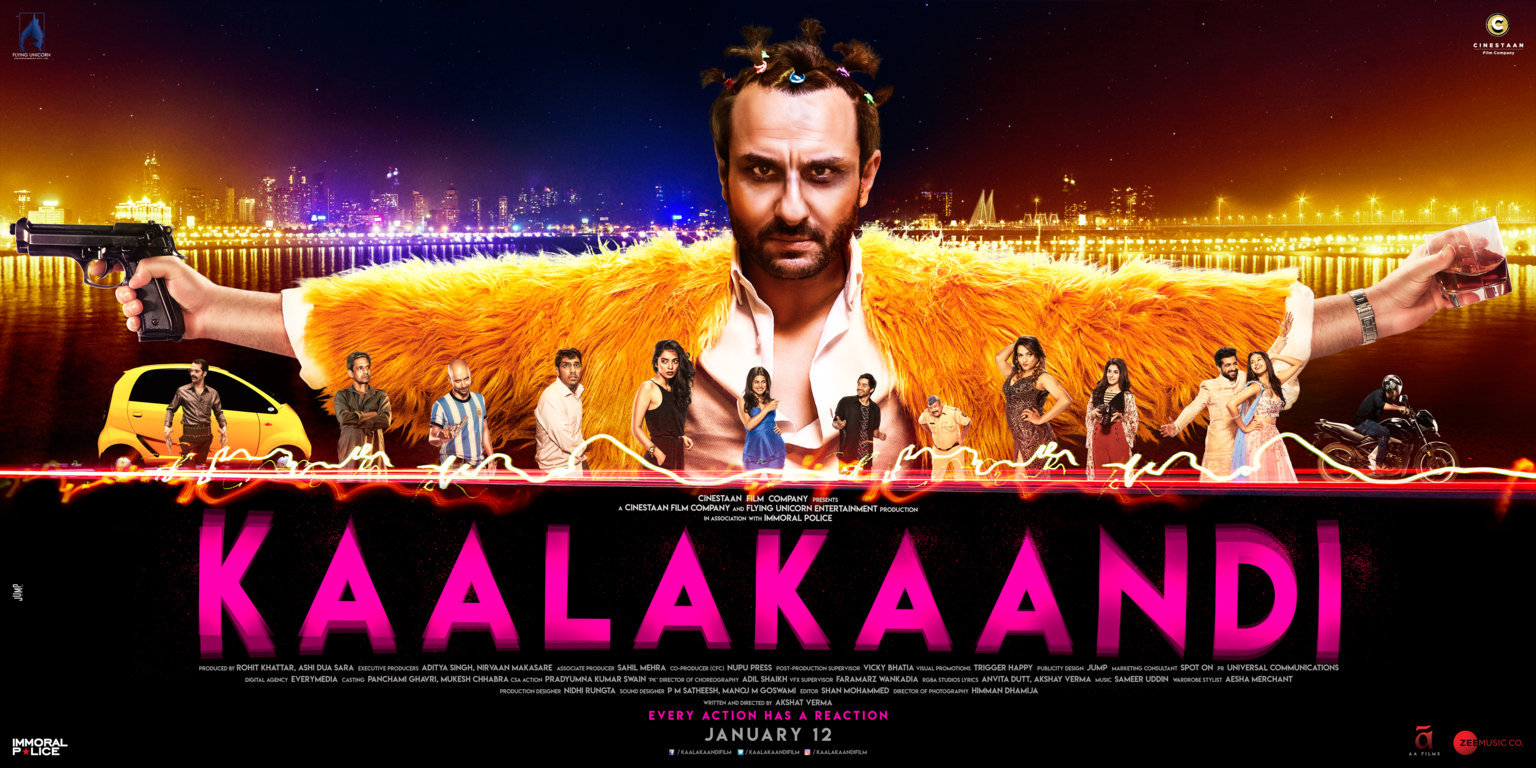 We are very hopeful for 2018 and the films that shall be released throughout the year, the January releases are quite promising as well.

We are gearing ourselves for a blockbuster year for Bollywood with films like Pari, Raazi, Robert 2.0, Dhadak and the much awaited Padmavati.