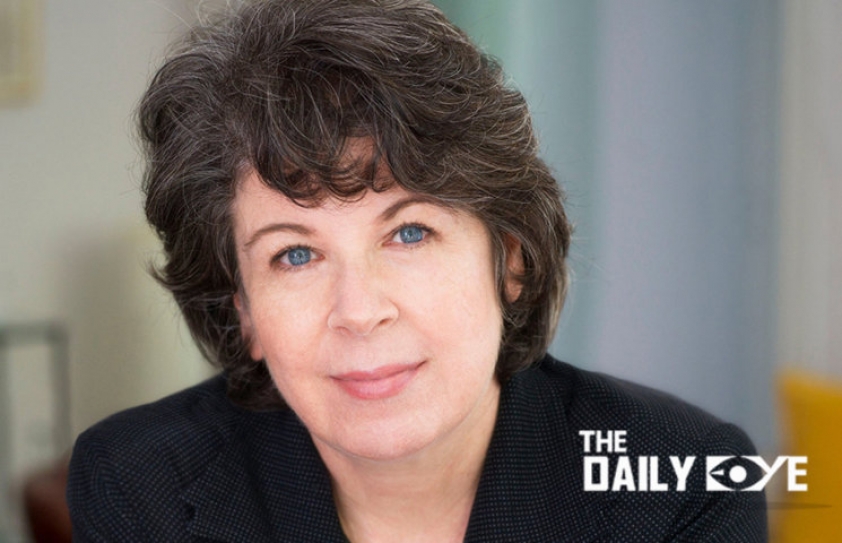 Many Shades of Feminism

In Meg Wolitzer’s novel, The Female Persuasion, a character called Faith Frank, a second wave feminist, gives a speech to students at which she says, “Whenever I give a talk at colleges, I meet young women who say I am not a feminist. By which they mean I don’t call myself a feminist, but I want equal pay, and I want to have equal relationships with men, and of course I want to have an equal right to sexual pleasure. I want to have a fair and good life. I don’t want to be held back because I am a woman…What do you think feminism is, other than that? How do you think you are going to get those things if you deny the political movement that is all about obtaining the life that you want?”

This is so apt at a time when rules of ‘fourth wave’ feminism are being rewritten by the #MeToo movement, perhaps without giving adequate credit to the women who fought for the rights the millennial generation takes for granted. Wolitzer examines the many sides of feminism through the eyes of two women from different generations. 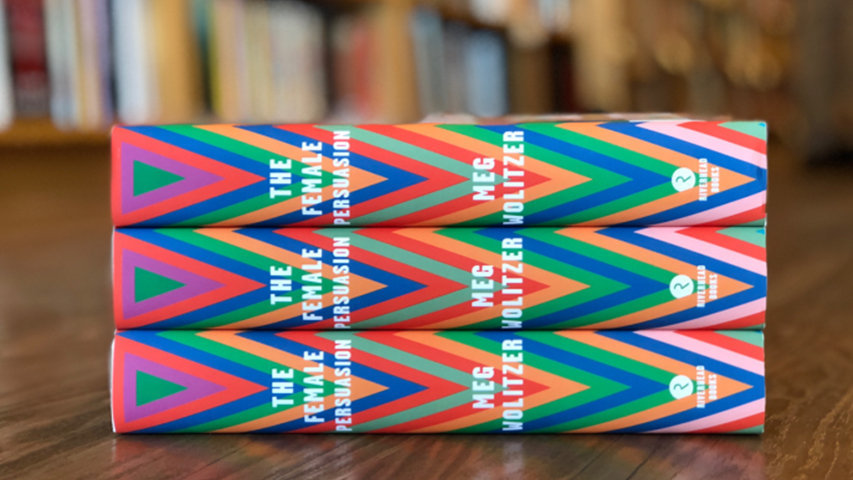 Greer Kadetsky is a shy, studious girl with stoner parents who pay no attention to her. She sees education and an Ivy League college as a way out of her misery. She shares her academic brilliance and ambition with a poor Latino boy, Cory Pinto, whose family is warm and loving.

Greer and Cory gravitate towards each other with a passionate intensity, and are only separated by her parents’ failure to follow up with a college of her choice. He goes to Yale, while she ends up in the not-so-desirable local college Ryland, keeping in touch over the computer and brief weekend visits, dreaming of a life together. In college, Greer befriends the firebrand gay activist Zee Eisenstat, who is of a totally opposite temperament to the reserved Greer. When a creepy college mate gropes her at a party, Greer is enraged enough to take action, and this indirectly leads to an encounter with leading feminist writer Faith Frank, who is described as “a couple of steps down from Gloria Steinem in fame,” and has been invited for a guest lecture at Ryland.

Faith has written a seminal book The Female Persuasion and edits a feminist magazine, Bloomer. She is as generous towards women as she is influential in a cause that is clearly losing its sheen. In her youth, Faith had issues like sexual liberation and the right to abortion to fight about, which are no longer at the top of the feminist agenda, and her voice is being somewhat drowned by the shrill rhetoric of the younger magazines and websites like Fem Fatale. Still, Greer and Zee are dazzled by Faith and dream of working with her.

Bloomer shuts down suddenly, when Greer is due to be interviewed by Faith, but the older woman remembers the brief meeting with the earnest student, and hires her for a new initiative called Loci that she is starting, as a means to give women a platform to be heard and be helped. Loci is funded by the shadowy venture capitalist, Emmett Shrader, who has a history with Faith. For reasons she cannot quite justify even to herself, Greer prevents Zee from also working with Loci, mainly because she does not want to share Faith even with her best friend. She sees Faith as a mother figure, as a harbinger of change in a world that needs a healing touch. Faith gives Greer’s life direction and purpose. 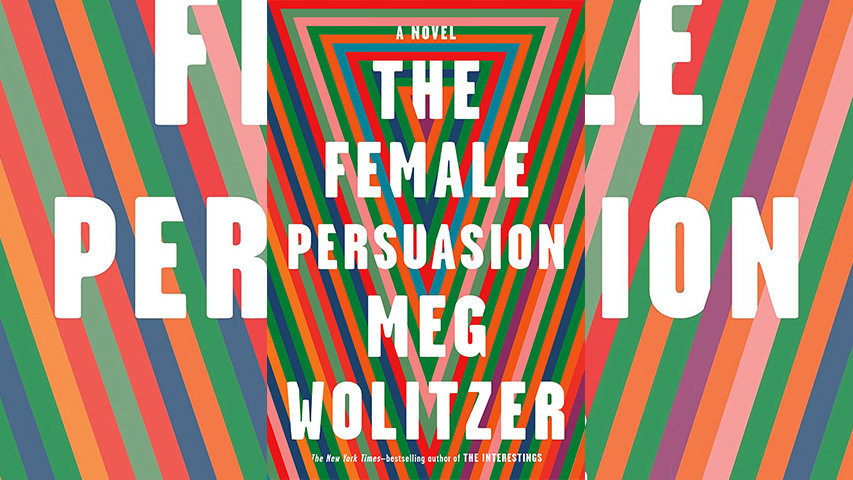 While the novel is essentially a coming of age story that sweeps through a history of feminism in the US, Wolitzer also satirizes the ‘rich white female’ idea of feminism, where women pay large sums of money to be seen as supporting the right causes, go back with a manicure and a goodie bag. Of course, the ones who attract the attention of the media are donors and celebrities.  Greer is disillusioned when her idol turns out to be superficial and opportunistic.  It is only when she is forced to confront her own mistakes and misconceptions that Greer’s life finally comes together.

The Female Persuasion is written with warmth and affection for the characters, and has something significant to say, if the reader wishes to engage with the politics of the book as well as the emotions. It also helps set right a few myths about feminism and is not judgmental about women who cannot live up to their own ideals.