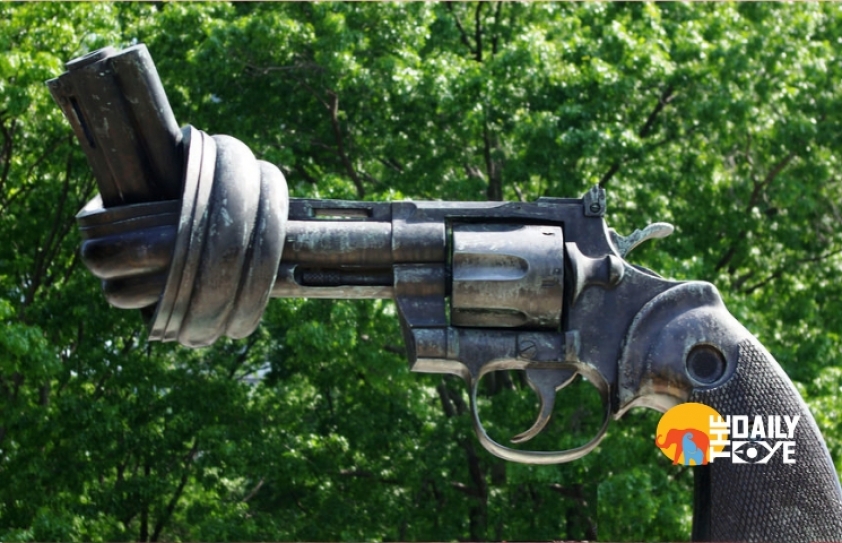 Over 49 people were dead and more injured in the mass shootings at the Christ Church mosques in New Zealand, killing people aged from 3 – 77 years. This led the country to have a close look on the gun laws; particularly the debate over restrictions on military-style rifles and high-capacity magazines, which are frequently used in mass shootings worldwide.

According to the 2017 Small Arms Survey, civilians in New Zealand own an estimated 1.2 million firearms. A report by The Guardian gives an estimate that New Zealand’s per capita rate of gun ownership is higher than Australia’s, but still far below the US, where there is more than one gun per person in civilian ownership. The Christchurch shootings highlight “the disparity between New Zealand gun laws and those of other developed nations”, said Philip Alpers, an Australian researcher.

The conflict is that on the one hand, Paula Bennett, the police minister in former Prime Minister Bill English’s government, is facing pressure to reduce the risk of a gun-based attack on New Zealand. On the other were the rights of legal, law-abiding gun owners, who were a part of the powerful hunting community and who were guaranteed to show their displeasure at the polls if stricter gun laws were introduced. The country’s former Prime Minister Helen Clark called for tougher gun laws. Speaking to ABC News she said: “We do have gun control. People have to be fit and proper persons to have guns, but undoubtedly the law can be strengthened and improved. Personally, I would be surprised if the New Zealand parliament didn’t accept that challenge head on to strengthen the law. I think we could do better and a tragedy like this brings that forward as a priority.” 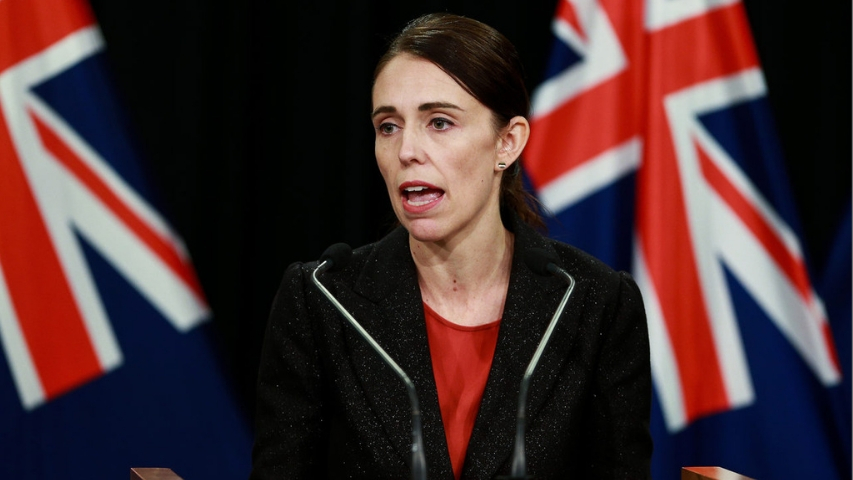 In responding to the recommendations of a 2017 parliamentary committee on gun control, Bennett said that the rights of “responsible” shooters must be respected. “Nobody wants firearms getting into the hands of violent gang members but we also don’t want over-the-top rules and restrictions to be placed on hunters and shooters who manage their firearms responsibly,” she said. The committee’s report recommended restricting the sale of all semi-automatics that have a magazine that is capable of holding more than 11 rounds or have a detachable magazine, to prevent this conversion.

Gun reform is a politically difficult issue in a country with high gun ownership and a large number of rural electorates, for which hunting is a way of life. According to gunpolicy.org, 6% of New Zealanders over the age of 16 – the age at which you can get a category ‘A’ licence – hold a gun licence.

Many countries have restrictive firearm policies, while a few have permissive ones. The only countries with permissive gun legislation are: Albania, Austria, Chad, Republic of Congo, Honduras, Micronesia, Namibia, Nigeria, Pakistan, Philippines, Senegal, South Africa, Switzerland, Tanzania, the United States, Yemen and Zambia, although several other countries like Canada and the Czech Republic, despite theoretically being restrictive have a concealed manner.

Gun laws are often enacted with the intention of reducing the use of small arms in criminal activity. To take a look on how other countries have reacted to the mass shootings:

* United Kingdom, Dunblane, 1996 – a gunman killed 16 children and their teacher at a primary school. In 1997 the British government introduced tougher gun laws such as ban on private handguns, more detailed background checks, government compensating gun owners and so on.

* Australia, Port Arthur, 1996 – One month after Dunblane, a gunman shot dead 35 people in Tasmania. 12 days later, Australia decided to enact sweeping gun controls like ban on all rapid fire rifles, all individuals to register their weapons and government getting guns from owners.

* Norway, Oslo and Utoeya, 2011 – a right-wing extremist killed 69 people at a summer camp and 8 with a car bomb in Oslo. Norway had already introduced strict gun laws by the time. That included specifying a valid reason for owning a gun and getting a government license.

The review of New Zealand mass attack recommended individual registration of firearms; a buy-back of assault rifles; tighter vetting for licences; ensuring gun licences expire after three years instead of 10; tightening the sale of ammunition; and reforming the law to make it clear that “self-defence” was not a legitimate purpose for holding a firearms licence. According to Stuff.co.nz, since 2010 there have been annual attempts to reform the laws but unfortunately all of them have dropped.