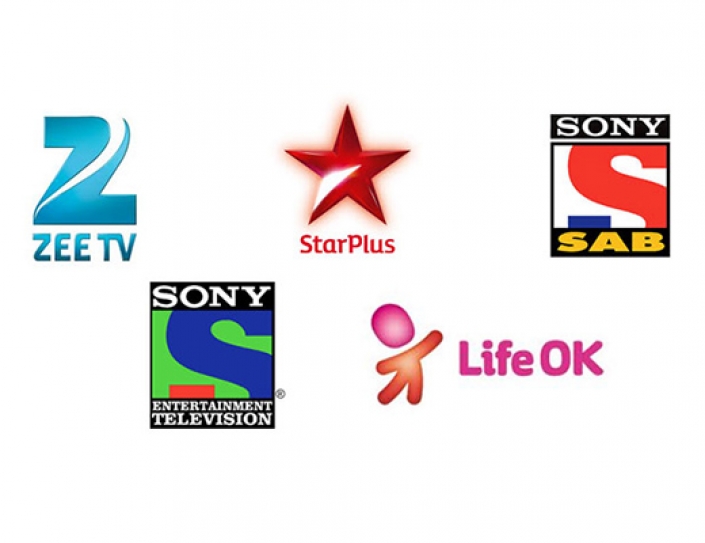 It was in April 1995, that Indian television viewers experienced the thrill of their first 24 hour Hindi movie channel ? Zee Cinema. The channel indulged the viewers, who till then were dependent on Doordarshan?s Sunday evening telecasts of old black & white movies which the older viewers could identify with. The only time some younger viewers watched the weekly movie was when DD showed early Amitabh Bachchan films like Saudagar and Bombay to Goa. For a country which worshipped both -- the celestial gods and the screen gods ? with equal fervor, Zee Cinema was like manna from the skies.

?Zee Cinema?s enhanced visuals and a selection of more recent films of then popular stars like Amitabh Bachchan lured a cross-section of viewers, even the youngsters. The channel programmed an impressive list of films each month, careful to repeat them in different time slots and days. The stellar treat was their Double Bill which showcased two films consecutively of an actor or a director. The selection was a thoughtful pick of the person?s early work and a recent film. Maybe a clue picked up from the then available TNT. Zee Cinema brought the movies home, sometimes screening a TV premiere of a contemporary film. ??

?The channel augmented movie watching by familiarizing the wannabe cineaste with earlier films ? the VCR wasn?t common to most homes.? For the seniors, it offered them a home viewing opportunity during the day when the family was away. From a single cinema channel, the Zee Network has spread itself out with more such channels catering to various genres -- Zee Classic, Zee Premiere (new films) and Zee Action. It has included language cinema with the likes of Zee Bangla Cinema and Zee Talkies Marathi. At 21, it has come of age and one can only expect Zee Cinema to diversify and encourage independent and low budget films and offer them a window of opportunity.?

?After an offbeat? prime time show Kehta Hain Dil Jee Le Zaraa, where an older woman marries a younger man,? Rose Audio Visuals helmed by Shrishti Arya and Goldie Behl have turned their sights on a TV channel?s newsroom politics and drama with Reporters. Too early to pronounce a verdict, the makers wasted no time in bringing the star of the show ? Rajeev Khandelwal into the arena in the very first episode. ?But have already spotted are glitches. Like why would Khandelwal?s character shoot the minister?s secret wedding and the next day use the footage shot by the channel?s reporters? Do the following episodes have an answer?

?The programming team at Sony Television deserves a round of applause for stepping out and backing another off-beat concept at Prime Time. Now that Maharana Pratap is getting set for the historic battle for Chittor with Akbar, in Bharat Ka Veer Putra ? Maharana Pratap. Sony has a good hold on the eyeballs, from 9 pm to 10.30 pm -- Reporters, Dil Ki Baatein, Maharana Pratap and Itna Karona Mujhe Pyaar.

?Rahil Azzam is the new addition to the cast of Life OK?s Mahakumbh- Ek Rahasaya, Ek Kahani! as Dansh, who will lead the nags against Rudra and the garuds. The actor has a matchless screen presence, as the menacing naag pramukh. He deserves much more than a second look. He has perfected his body language to move like that of a serpent, delivering his lines with a subtle sibilant. The passion with which he drives his performance cannot be doubted. ?Arvind Babbal Productions? casting him is pitch perfect. A sure contender for the Best Actor in a Negative Role berth.

?It?s good to see old, familiar faces on some shows. The cast of Satrangi Sasural on Zee TV boasts of stalwarts like Farida Jalal, Resham Tipnis, Bhavna Balsaver, Sonali Sachdev and Sadia Siddiqui among others. For a story which involves seven mothers-in-law, by casting seasoned actors, one is sure of some fine screen moments. A few other old timers need to be cast in our serials for weighty performances. As they say ?Old is gold?.