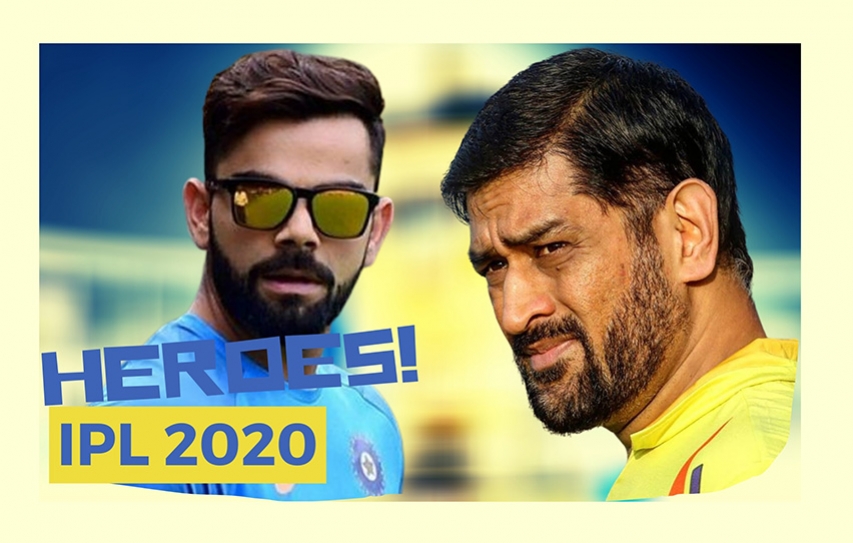 The Indian Institute of Human Brands (IIHB) ran a telephonic survey to checkout recall of brands, their celebrities and messaging.

The survey was conducted on Sunday the 4 October 2020 and it reached out to 892 respondents during the day. Respondents: 59% males, 41% female. All respondents were between 15 to 35 years.

Byju’s was the most spontaneously recalled brand on the IPL last weekend; its celebrity endorser Shahrukh Khan however, trailed behind other celebrities who were more visible. Dream 11 was at No. 2 with multiple endorsers. Swiggy, Thar, UpGrad and Altroz ranked highest amongst brands that did not use a celebrity.  Despite heavy media weights, VI was not spontaneously recalled.

But MS Dhoni had the highest spontaneous recall as a celebrity endorser and Virat Kohli was a not-so-close second. Akshay Kumar was at rank 3 and Ayushmann Khurrana was at the fourth place.

During the World Cup 2019, Byju’s had emerged as the No. 1 recalled brand with a celebrity endorser in the IIHB survey. Fogg, which was the most spontaneously recalled brand last year did not find mention now.

Based on the research feedback, the IIHB team re-activated its CELEBAR tool based on Celebrity Brand Association & Recognition to assign a metric score to each celebrity and associated brand. This tool takes into account:

The feedback of the survey held conveyed that MS Dhoni had a CELEBAR score of 82. Spontaneous recall was very high at 72% and so was his association with Dream 11 high at 79%. He got 12% brand association with Oppo, 6% with AMFI (Articulated Mostly as Mutual Funds) and 2% with Khatabook and with 2% for TVS, 2% for Indigo Paints; Dream 11 hijacked most of Dhoni’s brand goodness. If Dhoni had only been endorsing Dream 11, his CELEBAR score would have been near 100, given his strong association with that one brand to almost the complete exclusion of all the other brands he endorses.

Virat Kohli trailed MS Dhoni at 69 on the CELEBAR score. Most respondents recalled seeing Kohli as an endorser for brands. 20% associated him with Dream 11 (he actually endorses MPL). This could be because Kohli endorses many brands and respondents tend to get confused about what he endorses. Kohli is most associated with MRF (30%), Flipkart (29%), Himalaya (11%), Boost (10%) and Philips (8%).

Akshay Kumar also has a CELEBAR score very close to that of Virat Kohli at 67. His highest recall was with Fortune (27%), PolicyBazaar (24%), Harpic (17%), Berger (9%) and Kurkure (9%). Akshay Kumar has stronger linkages with the brands he endorses than Virat Kohli. 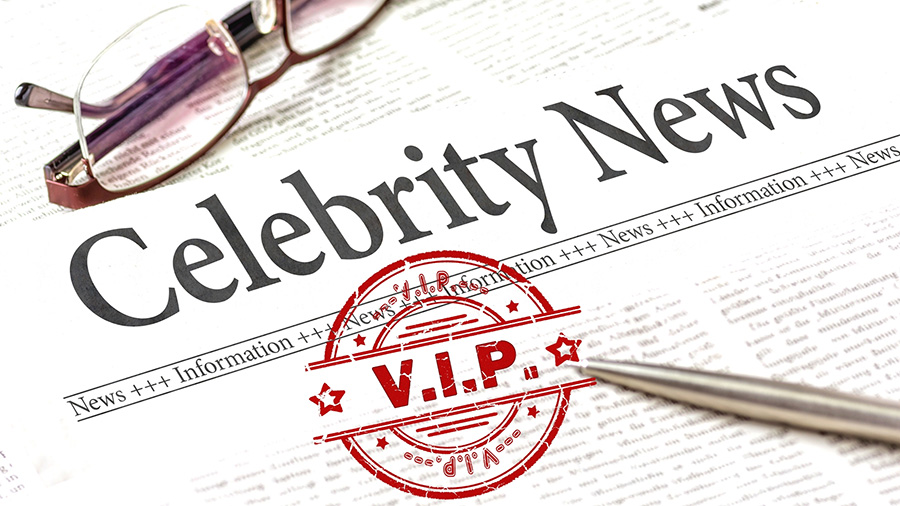 Ayushmann Khurrana has a CELEBAR score of 55. His strongest brand association is with JSW Paints at 33%, followed by Urban Company at 12%, Polycab at 11% and Tide at 10%. Despite low association with Tide, the respondents mentioned Khurrana’s triple role but many got the brand wrong.

Shahrukh Khan and Aamir Khan made a tie at a CELEBAR score of 52. Shahrukh had 72% association with BYJUs. But, not everyone connected him to the brand he is endorsing spontaneously, which was surprising. Last year, the association between him and BYJUs was stronger. This could be because of weaker creativity by the brand. Aamir is very strongly associated with PhonePe (81% positive connect). 2% respondents only mentioned his association with CEAT.  On probing almost all respondents failed to connect him to his robotic avatar in the CEAT commercial.

Amitabh Bachchan, seemed obscured for once in the endorsement game, with a CELEBAR of only 32. Except for Flipkart (22%) and Dubai Expo (9%), the Big B did not find mention. But 2% for TVS did register. Anil Kapoor matched Bachchan’s score at 32 on CELEBAR with a high positive recall of 42% with CRED and 11% with Spotify.

A number of cricketers including Rohit Sharma, Hardik Pandya, Shikhar Dhawan, Rishabh Pant and KL Rahul were recalled back to Dream 11. Saurav Ganguly also was recalled too but most respondents could not remember the name of the fantasy league he represents despite fairly large media exposures.

While Hema Malini who only endorses Kent had a good CELEBAR of 22 because she is uniquely associated with just one brand, Salman Khan continued to be associated with Thums Up! 11% associated still associate him with the brand and more than 9% associated him with Pepsi. Ranbir Kapoor and Ranveer Singh as a matter of fact, had very low mentions. With CELEBAR scores of 17 and 21 respectively, Ranbir for Lay’s and Ranveer for Thums Up, they received marginal scores.

Dr. Sandeep Goyal, Chief Mentor of the IIHB says, “So far in the IPL, MS Dhoni is the biggest celebrity. Virat Kohli trails. However, it is surprising that Shahrukh Khan has not done as well as the brand, BYJUs, that he represents. Aamir, though supported by much lesser media weightages, is a better performing celebrity this season at IPL. Non-celebrity brands have done well too. Swiggy, Thar, UpGrad, Altroz, Lenskart, MG Gloster, Facebook, Amazon, Kellogg’s, cricket.com, and VI were mentioned in significant measure by respondents. PhonePe and Swiggy were rated as the best ads on the IPL. But, the feedback on qualitative goodness was inadequate and is mentioned here only as part of data received by default.”