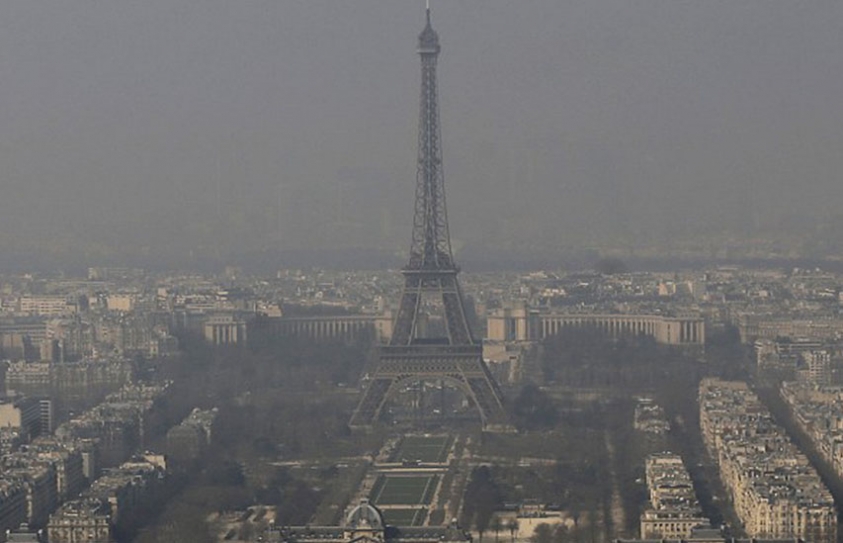 Parisians can use public transport for free for the second day running due to a spike in air pollution and some cars have been barred from the roads. The city is suffering its worst and most prolonged winter pollution for at least 10 years, the Airparif agency which measures the levels said on Wednesday. Authorities have said only drivers with odd-numbered registration plates can drive in the capital region on Wednesday. Drivers of even-numbered cars were given the same opportunity on Tuesday, but could now be fined up to €35 if they are caught behind the wheel. More than 1,700 motorists were fined for violations on Tuesday.