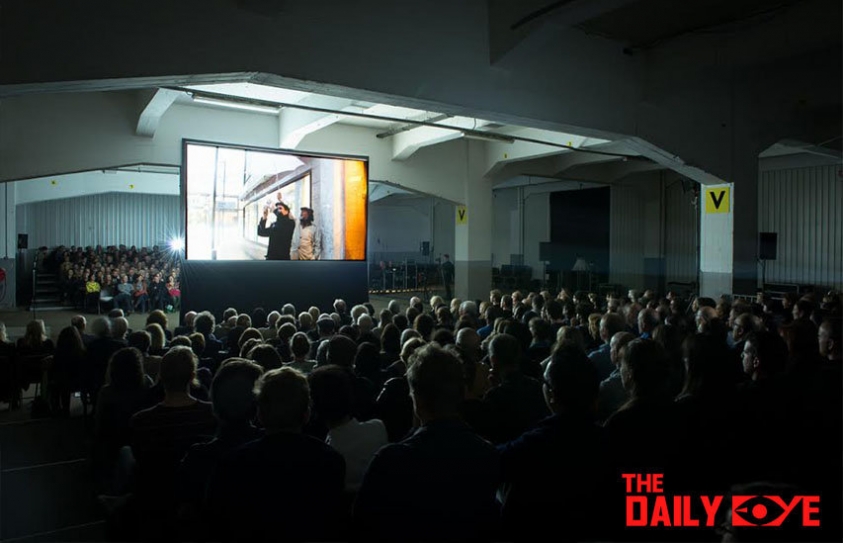 Architecture and film are interlocked: both unfold narrative ideas through space and time, taking us to real and virtual worlds; both start with the imagination and then take on their own reality. Films are set in cities, landscapes, and buildings where architecture is a visual shorthand, telling us about characters and plot in an instant, yet a dedicated festival that brings architecture and film together has never before been held in this country.

What is an ‘Architectural Film’? A film is considered an architectural film if it covers the following points: 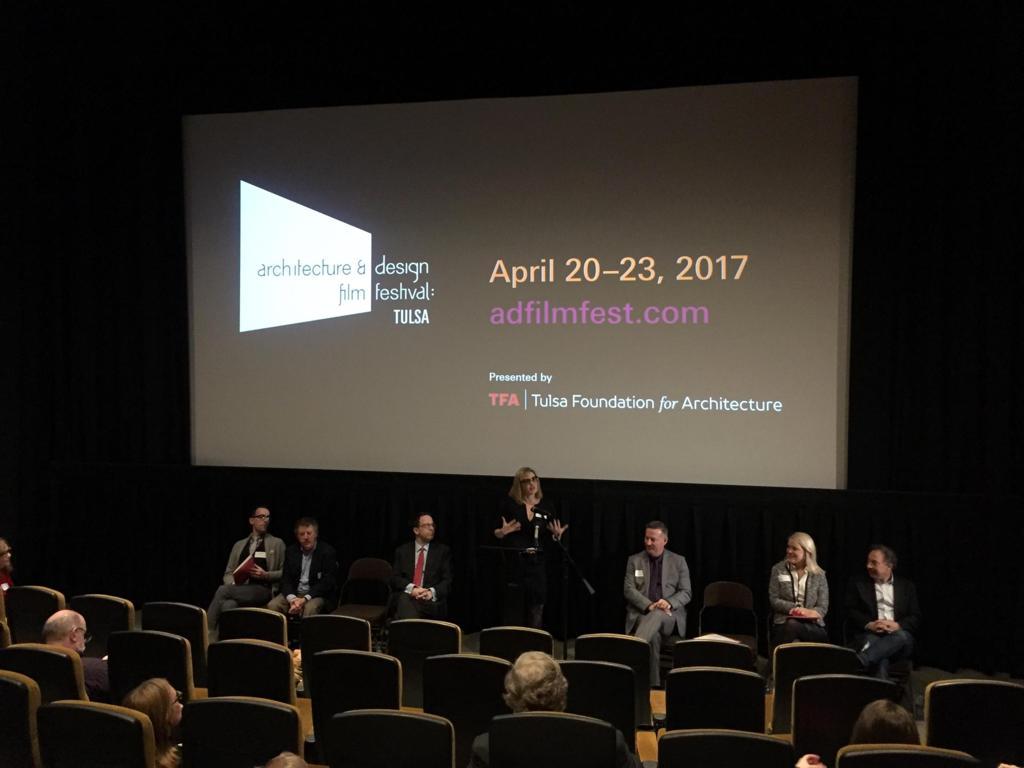 Each continent has at least one of its own architecture film festival. The major ones are described below:

North America (United States of America): The Architecture & Design Film Festival, celebrates the unique creative spirit that drives architecture and design. With a curated selection of films, events and panel discussions, ADFF creates an opportunity to entertain, engage and educate all types of people who are excited about architecture and design. With well-attended screenings, legendary panellists, vibrant discussions and events in New York, Los Angeles and Chicago, it has grown into the nation’s largest film festival devoted to the subject. The ADFF also programs for international film festivals as well as cultural institutions and private venues.

Europe (London): The ArchFilmFest London is a 6-day, biennial festival that celebrates architectural film through screenings, installations, symposia, workshops and an international film competition. The inaugural ArchFilmFest ran from the 6th to 11th in June and took place between two London venues, the ICA and the Bargehouse, Oxo Tower Wharf. Each festival year involves a new international partner and a specific central theme. This year ‘Scale’ was the theme and Chile the partnering country, whose Arqfilmfest in Santiago de Chile brought a Latin American perspective to the dialogue.

Africa (South Africa): The Architect Africa Film Festival (AAFF) is a bi-annual architectural event held in South Africa by the Architects Collective of South Africa. For the duration of three weeks, the Architect Africa Film Festival travels to Johannesburg, Durban, Cape Town, Bloemfontein and Port Elizabeth where up to 25 international and local films featuring the built environment are screened to the public at central cinema complexes. This becomes the core event around which many additional activities take place, including two student competitions – the Tripod Architecture Photography Competition and the Moving Spaces Film Competition. The festival screens films about built environments or urban landscapes or anything to do with modern city life. The films vary in length from short films to feature length. The films can be documentaries or fictional narratives. All of the films have something to say about cities and architecture and are sourced from all over the world.

New Zealand: The annual Resene Architecture & Design Film Festival will be celebrating its 7th year in July 2018. The next year’s line-up will showcase the most acclaimed and current films in architecture and design, including documentaries on 20th Century visionaries, fashion design, film, and photography and urban futures. “New Zealand is growing at an astonishing rate. As we contemplate this urban development and renewal, it’s important to acknowledge the role architecture plays in creating dynamic, sustainable communities", says Clare Buchanan, the curator.