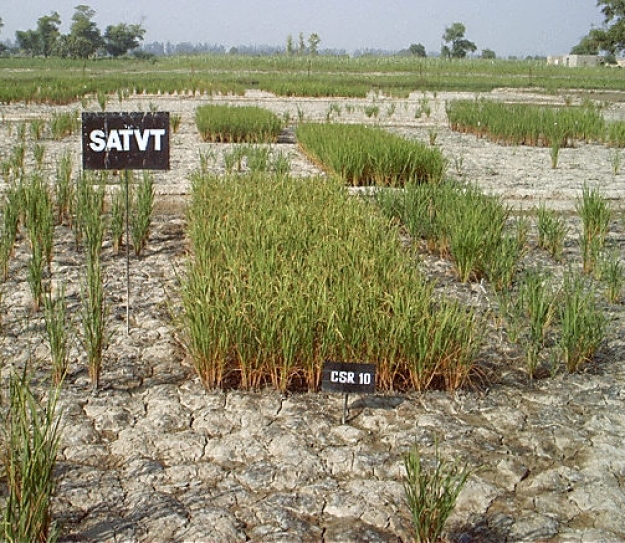 In Kerala, farmers fight to preserve world’s only variety of salt-resistant rice – and the ecosystem

Mridula Chari and Harsha Vadlamani search for clouds along the west coast, they meet farmers who are attempting to return to a traditional system of alternating paddy and shrimp cultivation. Each year, Kerala’s backwaters attract around 1.8 crore visitors to stay on houseboats, get lengthy massages and gawk at elephants. Few tourists realise that the placid backwaters are the site of a low-key battle – a battle to preserve pokkali, the world’s only salt-resistant rice variety. Traditionally, pokkali has been grown in Kerala’s kol wetlands, where a unique system of alternating shrimp and paddy cultivation has long been practiced. But with liberalisation in the 1990s, shrimp cultivation became more lucrative than labour-intensive paddy. As a result, landowners began to lease their fields to contractors who cultivated shrimp all year.