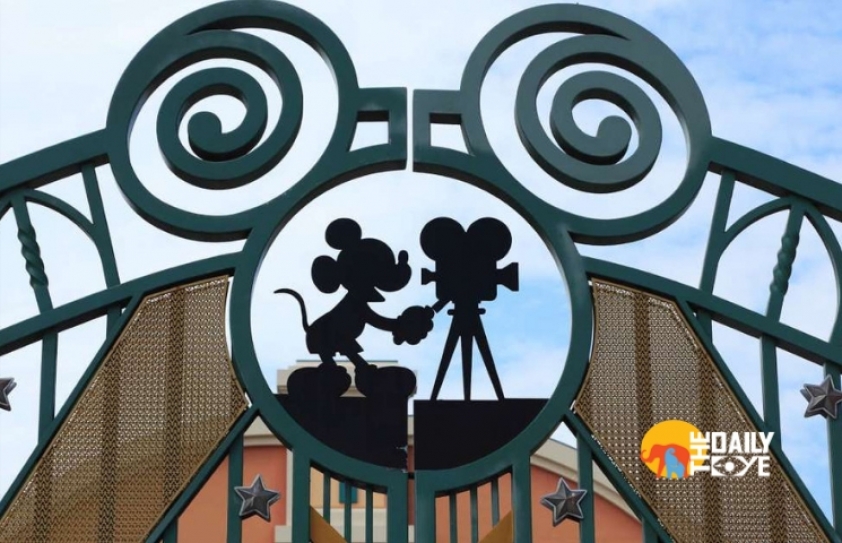 According to a new-class action lawsuit of extensive discrimination in world’s largest media corporation, it is found that The Walt Disney Company systematically underpays women. The lawyers, with the complaint filed on behalf of two employees at Walt Disney Studios, LaRonda Rasmussen and Karen Moore, on the 2nd of April, said that the company has routinely paid women less than men for the same work, describing the problem as an “egregious gender pay gap that appears to be engrained in Disney’s culture”. 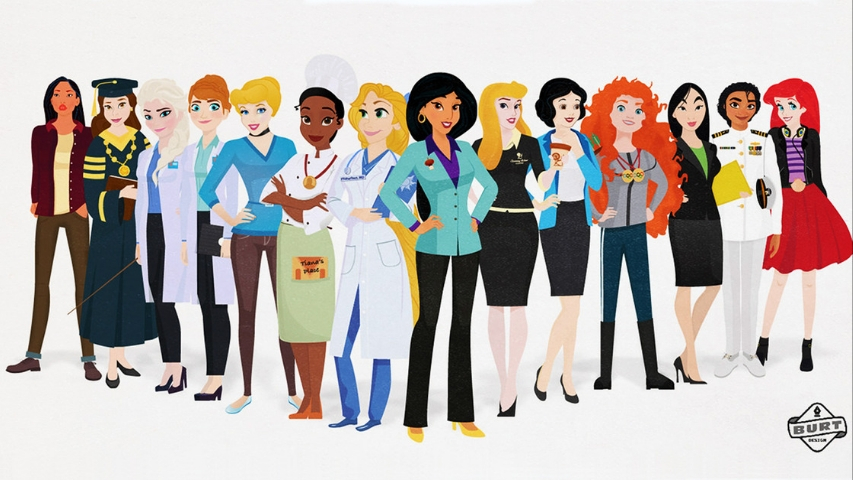 Women allege men are paid 22% more on average than women

LaRonda Rasmussen was hired in 2008 as a senior financial analyst and eventually moved into a product development manager position. In 2017, she told Disney HR she believed she was making less than men and asked for an audit, the suit said. She was then making a $109,958 base salary, but six men with the same title allegedly had significantly higher salaries - receiving between $16,000 to nearly $40,000 more than she was. A recently hired male manager, with less experience than Rasmussen, was paid more than $20,000 more than she was, according to the suit. Five months later, Disney HR told her the gap “was not due to gender” but gave her a $25,000 raise that it attributed to an evaluation of “market forces”, the complaint said. As of 2018, she said she makes $5,270 less than the average salary of male managers. She makes roughly $34,000 less than male “senior” managers, who do similar work, she alleged.

Karen Moore, is a senior copyright administrator within Disney Music Group and has worked at the corporation for 23 years. The suit said she was discouraged from applying for an open manager position, which the company then converted to a “senior” role and gave to a man, who makes significantly more than her despite them doing equivalent work.

The law suit has hit Disney just as the company has completed its $71bn (£54bn) deal of 21st Century Fox. The plaintiffs also demand a judge to force Disney to create internal programs to “remedy the effects of Disney’s past and present unlawful employment policies,” including adjusting salaries and benefits for other women and creating a task force that compiles reports on progress.

Lori E. Andrus and Jennie Lee Anderson, lawyers representing the women, asked that the case be certified as a class action. “This is apparently a worldwide problem, and we’re going to tackle it in California,” the attorney Andrus told the Guardian. “Women are treated as cheap labour … and women are fed up with it. We hope that this lawsuit will shed some light on the pay discrimination that Disney is subjecting its hard-working female employees to.”

Disney said in a statement, “The lawsuit is without merit and we will defend against it vigorously.” Further it stated that the corporation had “robust pay equity practices and policies” supported by a “specialized team of Compensation professionals and lawyers”.

“As to the individual claims, we are confident that they will be found to be meritless when tested against the evidence, rather than the rhetoric of the complaint,” the statement added.

Disney is not the only one to face such a law suit. Earlier, Google and Oracle have faced similar litigation. In Disney’s recent pay gap report, states that it “takes a holistic approach to addressing and ensuring gender equality in our workforce”. The report added, “We are proud of the percentage of women we employ across the organisation and that we compensate and promote people based on their roles, experience and performance.”

Time’s Up, the Hollywood-led initiative to swipe-off workplace harassment and inequality (as reported by The New York Times), said that it had teamed with California lawmakers and Jennifer Siebel Newsom, the wife of Gov. Gavin Newsom, on a campaign to pressure California companies to sign an “equal pay pledge.” So far, 13 companies have agreed, including two in the entertainment business: Apple and AT&T, which owns Warner Media.