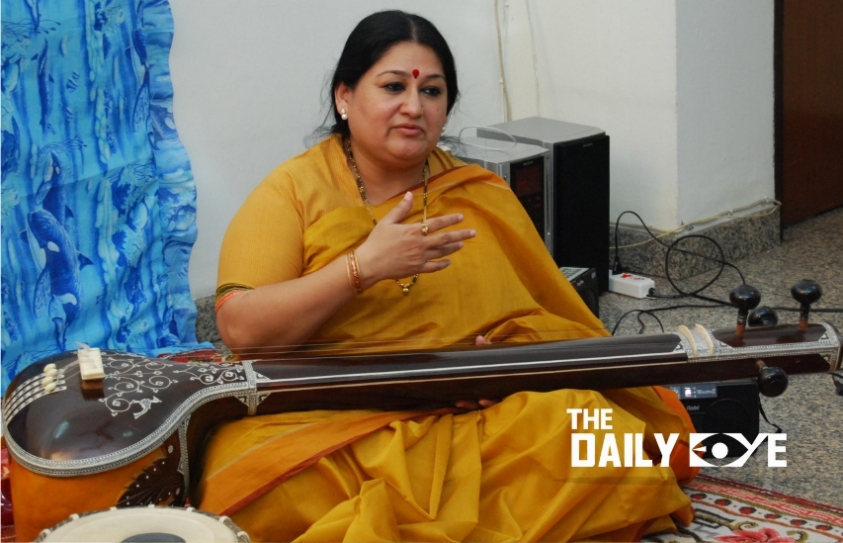 Eminent singer Shubha Mudgal, who is renowned as a leading exponent of Hindustani Classical music, has composed and sung a melodious song ‘Surmaae Shaam’ for the Hindi feature film Evening Shadows which will release in theaters tomorrow, January 11th onwards in Mumbai, New Delhi, Kolkata and Bengaluru.

Evening Shadows, a heartwarming story about a son coming out to his mother in a small town in India and her difficulty in accepting him, has touched chords across the world at more than 50 international film festivals it has screened in, winning 13 jury and audience awards. 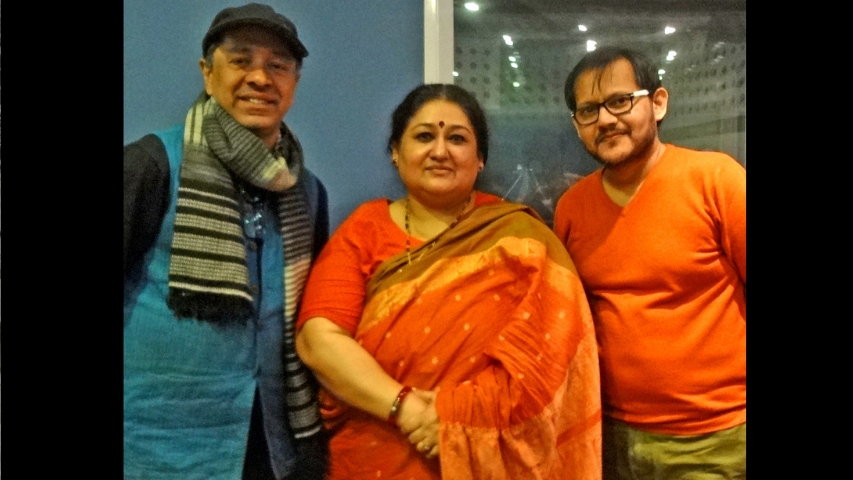 Shubha Mudgal said, “I have very little experience of working for films, but am delighted that Sridhar Rangayan and lyricist Saagar Gupta invited me to compose and sing for Evening Shadows. I am happy to have contributed towards a film that deals with sensitive issues and the social stigma surrounding same sex love. I hope that my composition and voice are able to convey at least some of the pain and sense of tragic isolation that the protagonists must feel.”

The song’s lyrics are written by Saagar Gupta who has also written the dialogues for the film. Saagar Gupta said, “The brief given to me by director Sridhar Rangayan was, “your lyrics has to match with the stature of Shubha ji’s singing.” The news that ace classical singer Shubha Mudgal ji agreed to compose and sing the title song I was trusted with the task of penning, came as a huge honor as well as a big challenge to me. Apart from being in sync with the different situations where it appears in the film, the song is an ode to all mothers, reiterating the beautiful bond a mother shares with her child.”

Becoming emotional, Gupta added, “Irony was that just few months before writing this song I had lost my mother. It was an emotional journey for me, as I was battling through my loss and longing for my mother… in the same way as the mother in the film longs for her son.”

The song ‘Surmaee Shaam’ is now available worldwide on various platforms like Saavn, Gaana, iTunes, Google and Amazon. It promises to be a treat to music lovers.

“Shubha ji’s composition and soulful rendition has turned into a melodious treat to listeners. The film has already transcended beyond ethnic and cultural boundaries. Now with the release of the song across various digital platforms, we are hopeful to receive the same love and appreciation unanimously”, Gupta added.

Evening Shadows has received a UA certificate by the censor board and the producers hope that the film will appeal to family audiences who they expect will come to experience the film on the big-screen.

“The film is a sensitive portrayal of the divide between two generations within families who have different points of view. Shot in beautiful locales in South India, this family drama will appeal to everyone who will watch it”, said director Sridhar Rangayan, “Come to theaters and show us your love”.